“Call to establish a structured multi-stakeholder dialogue at EU level to support the resilience, reopening and future recovery of Europe’s hospitality and food service sectors”. 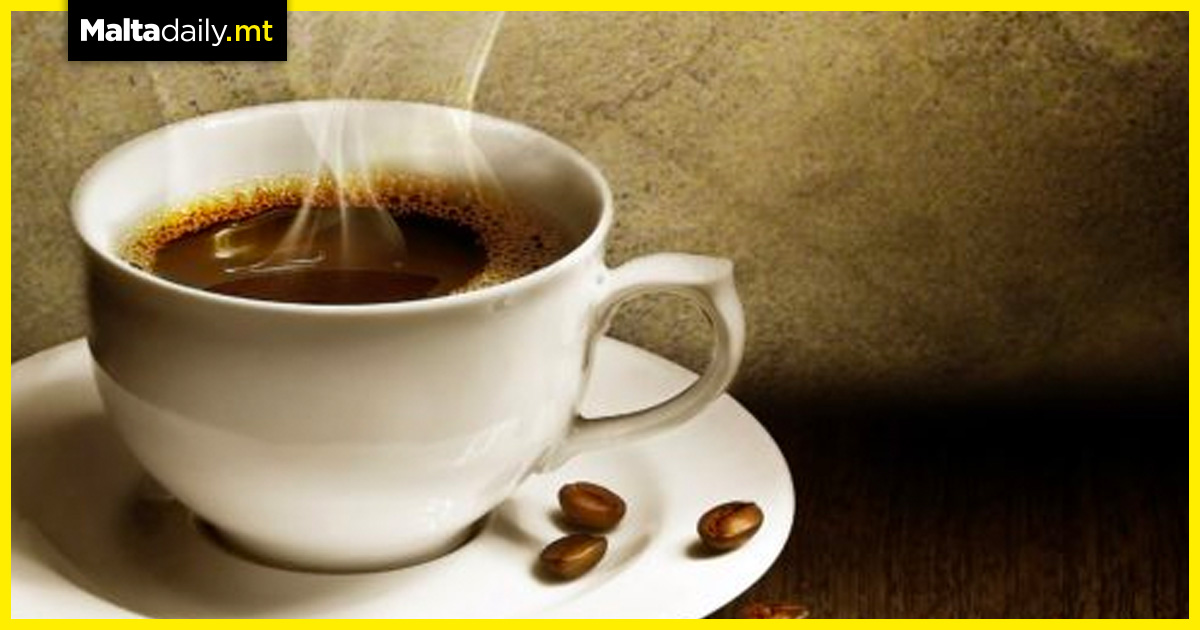 Caffeine has entered our lifestyle as a booster many of us need to survive. With many downing cups after cup of teas and coffees to barely make it through the day, the latest research on the substance has revealed some interesting, albeit shocking, revelations about the hot beverage and its effects.

Around 90% ingest the substance on a daily basis, with caffeine being the most widely used psychoactive drug in the world. It is also the only one children are allowed to ingest in the form of fizzy drinks. Caffeine is not considered a drug by most, however, even though being caffeinated is actually an altered state of human consciousness.

This means our normal day-to-day awareness is being replaced by a caffeine-induced and boosted state of mind. Withdrawal from the substance actually leads to symptoms such as headache, fatigue, lethargy, concentration difficulty, motivation decrease, dysphoria, and irritability.

It might come as a surprise to many that humanity’s use of caffeine is quite recent. The impact was drastic – it altered and sharpened minds made different types of work possible and cleared minds fogged by alcohol. By the 15th century, coffee was being cultivated in East Africa and traded across the Arabian peninsula.

It was allegedly used by religious Sufis to stay concentrated during their religious observances. Buddhist monks also used tea to stay awake during meditation. But as history progressed, a far more sinister side-effect was noted.

English neuroscientist on the faculty at the University of California Matt Walker (author of Why We Sleep) is on a quest to alert the public on how we are not getting enough sleep, and the little we are is of little quality. And caffeine, although not directly bad for you, is stealing sleep from anyone who cannot stay away from it.

The lack of sleep, according to Walker and research, contributes to Alzheimer’s disease, stroke, heart failure, depression, anxiety, and obesity. In short, the shorter you sleep, the shorter your lifespan. Walker revealed how 25% of caffeine consumed at noon would still be circulating in the brain by the time one goes to bed.

Despite screens, alcohol, work schedules, and other factors being detrimental to sleep, caffeine poses more problems because people turn to it to fix their sleep problems. Caffeine creates a problem and then continues to make it worse because it is mistakenly thought of as the solution.

Many of us aren’t quite ready to go cold-turkey on caffeine anytime soon. Many researchers however recommend trying and testing what happens when caffeine is cut out of one’s consumption for a period of time. Many report feeling quite unnerved at first, but later discover a clear-headedness and deep sleep many only dreams of.

nextJapan bans spectators at Olympics events in and around Tokyo