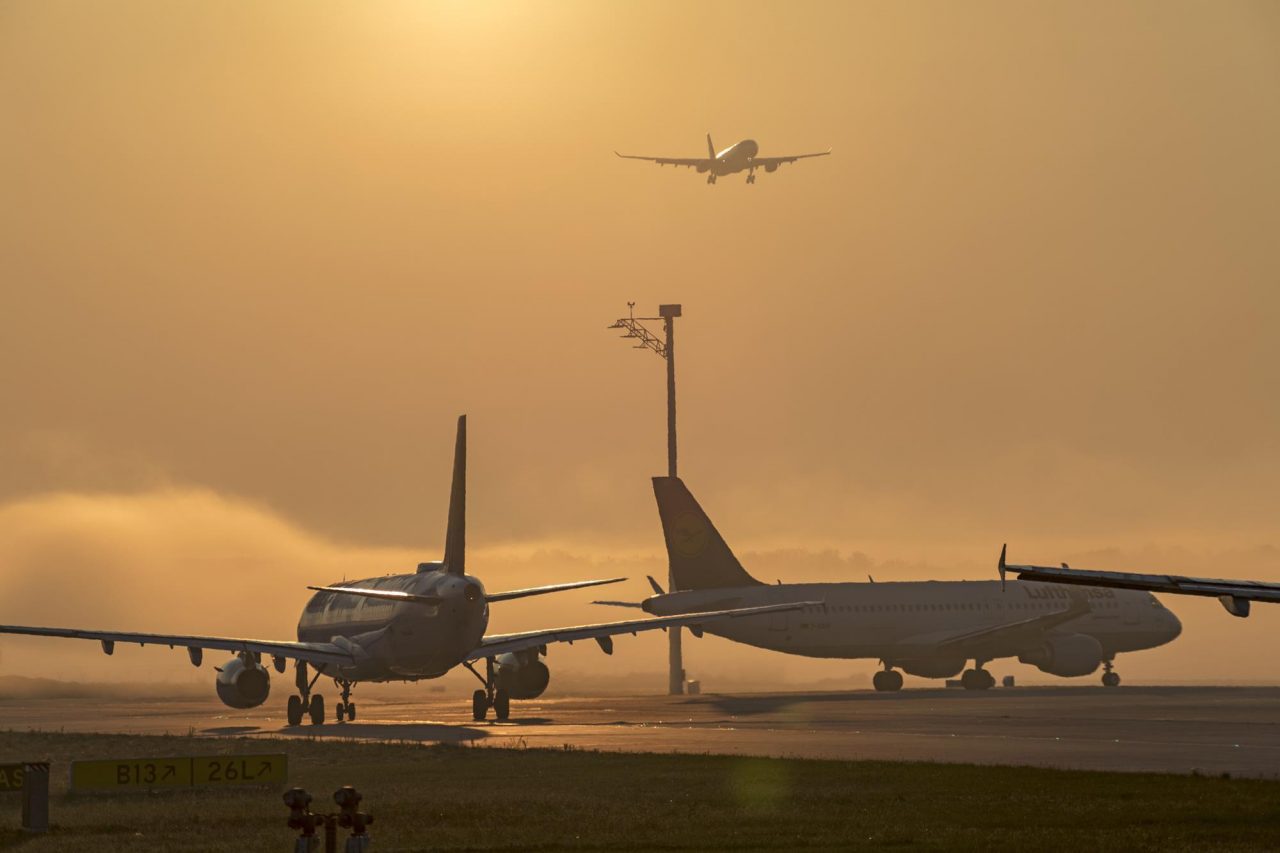 Airlines have reported a surge in interest and bookings after the UK Transport Secretary announced arrivals in England from amber list destinations will no longer have to quarantine from July 19.

Holiday bookings increased by 440% compared to the previous week, the firm said, noting Alicante, Malaga, Faro, Nice and Corfu were among the top destinations.

British Airways reported a 96% increase in the number of views on its website within ‘a couple of hours’ of Shapps’ announcement, compared to the same day last week with Barbados, Palma, Ibiza, New York, Antigua, Malta and Malaga the top destinations.

The airline, which has flights to 43 amber and green list countries, has extended its ‘reassurance measures’ which mean customers travelling until September 30, 2021 to a country moved to the red list from amber while they are at their destination will be able to change their flight without cost.

Chief executive Sean Doyle said Shapps’ announcement was “an important step for Britain as we start to make travel possible again” but warned “There is still more to do, including opening the US.”

Private jet firm Air Partner reported a “a surge in enquiries about travel to amber list countries”. Chief executive Mark Briffa said the announcement “will spark further interest and we expect demand to increase significantly for private jet travel to the amber list”. nextIs caffeine the addiction we need to give up?