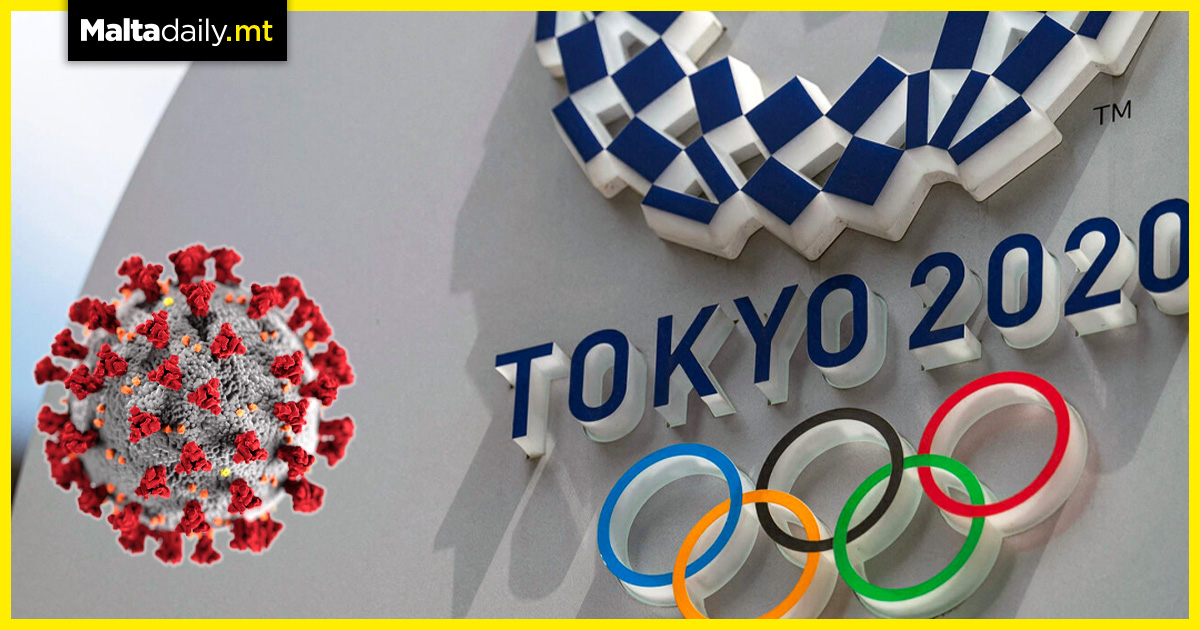 After a state of emergency was declared in Tokyo, the Olympics will be held largely without spectators after the Japanese government’s ruling. Prime Minister Yoshihide Suga announced the COVID-19 state of emergency on Thursday evening as the Delta variant continued to spike the number of daily infections being registered. Tokyo 2020 President Seiko Hashimoto apologized to ticket holders and explained that this was the only choice available to mitigate the spread.

Proceeding with no fans in the capital’s stadiums will likely mean the organizers need a taxpayer bailout for ticket holder refunds. Tokyo’s population will also be urged to stay at home as the International Olympic Committee holds the world’s biggest sporting event in their stadiums and streets. Running from July 23rd to August 8th, 2021, the Olympics will only allow spectators for certain sports which are taking place elsewhere in the country, such as baseball and football.

previousIs caffeine the addiction we need to give up?