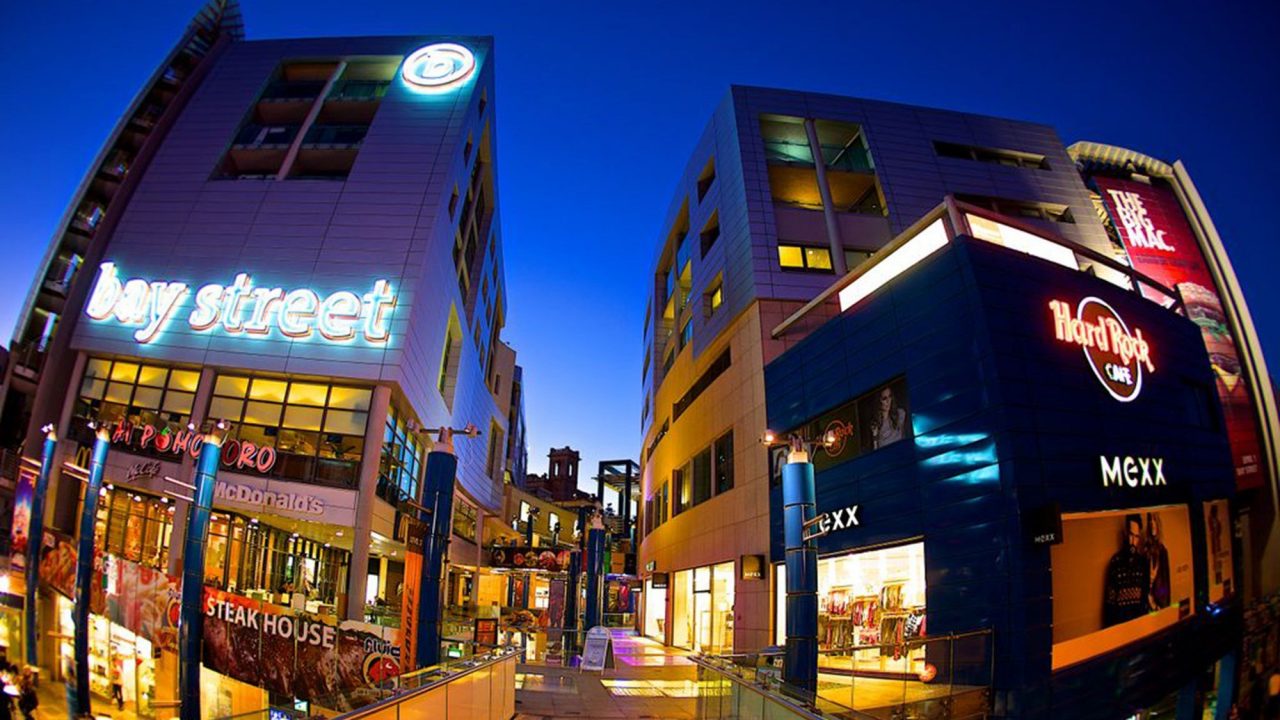 The Bay Street shopping and entertainment complex has completed a €14 million revamp which had given it a new appearance and added 28 new establishments.

The project was the biggest since Bay Street was inaugurated 20 years ago. It also features an upgraded car park for 230 vehicles and new restaurants. In media comments, Abela congratulated the owners for having carried out the project during the pandemic and said it reflected confidence in the future. It also fitted into Malta’s strategy to seek excellence in its economic development.

Bay Street CEO Albert Galea said this was a joint investment by the owners of the complex and the establishments. In this way, Bay Street was being relaunched as a destination for all the family.

previousTurkey’s famed Cappadocia hosts over 60,000 tourists in May