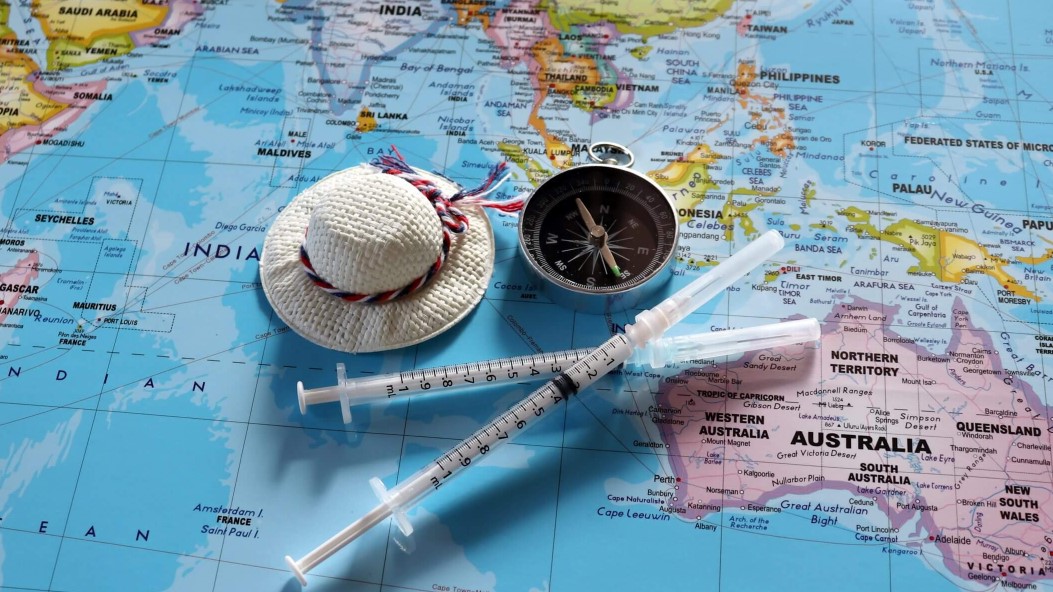 Europe’s Travel and Tourism Sector saw the biggest economic collapse last year, after the Asia-Pacific, due to the Coronavirus situation, marking a 51.4 per cent decline (€987 BN), according to the recent annual Economic Trends Report conducted by the World Travel and Tourism Council (WTTC).

According to the Council, the profound and damaging decrease resulted from the restrictions imposed to curb the further spread of the Coronavirus and its new strains, SchengenVisaInfo.com reports.

The Economic Trends Report has shown that domestic spending in Europe marked a 48.4 per cent decrease, “offset by some intra-regional travel,” Besides, the international spending made a more significant decrease, by 63.8 per cent.

However, despite the figures provided by WTTC, Europe remained the top global region for international visitor spending.

Still, the travel and tourism employment in Europe suffered a 9.3 per cent decline, leaving a total of 3.6 million people engaged in this industry jobless.

WTTC, in its recent report, which is focused on the impact of travel restrictions on the global economy, and job losses worldwide, has shown that the Asia-Pacific was the most affected region by the Coronavirus pandemic.

Asia-Pacific travel and tourism sector contribution to its gross domestic product (GDP) declined by 53.7 per cent compared to the global decrease of 49.1 per cent.

International visitor spending in this region declined by 74.4 per cent, as many governments closed their borders to inbound tourists. In addition, domestic spending declined by 48.1 per cent.

Travel and tourism employment in the Asia-Pacific decreased by 18.4 per cent, meaning that a total of 34.1 million people lost their jobs in 2020.

In this regard, Virginia Messina, Senior Vice President WTTC, said: “The Council’s data has laid bare the devastating impact the pandemic has had on travel and tourism around the world.”

“WTTC believes governments around the world should take advantage of their vaccine rollouts, which could significantly ease travel restrictions on travel, and help power the wider global economic recovery,” Messina pointed out.

According to the WTTC report, travel and tourism in Africa declined by 49.2 per cent during last year.

The same source revealed that domestic spending fell by 42.8 per cent, while international spending decreased by 66.8 per cent.

Due to the Coronavirus pandemic, a total of 7.2 million people in Africa were left jobless and in a difficult situation.

As for the Middle East countries, travel and tourism contribution to the region’s GDP in 2020 decreased by 51.1 per cent.

While domestic spending dropped by 42.8 per cent, international spending decreased by 70.3 per cent due to travel restrictions and other preventive measures imposed to halt the further spread of the deadly virus.

“The region, which was highly reliant on international tourism in 2019, saw international spending as a share of total travel and tourism spending drop from 62 per cent of the total in 2019 to just 46 per cent in 2020,” WTTC has revealed in its recent report.

However, the domestic spending in Middle East countries marked an increase from 38 per cent of the total in 2019 to 54 per cent in 2020.

Recently, figures provided by the latest edition of the Travel Restriction Report from the United Nations showed that a total of 29 per cent of destinations all over the world are keeping their borders closed for international tourism, since June 1, due to the Coronavirus pandemic situation.