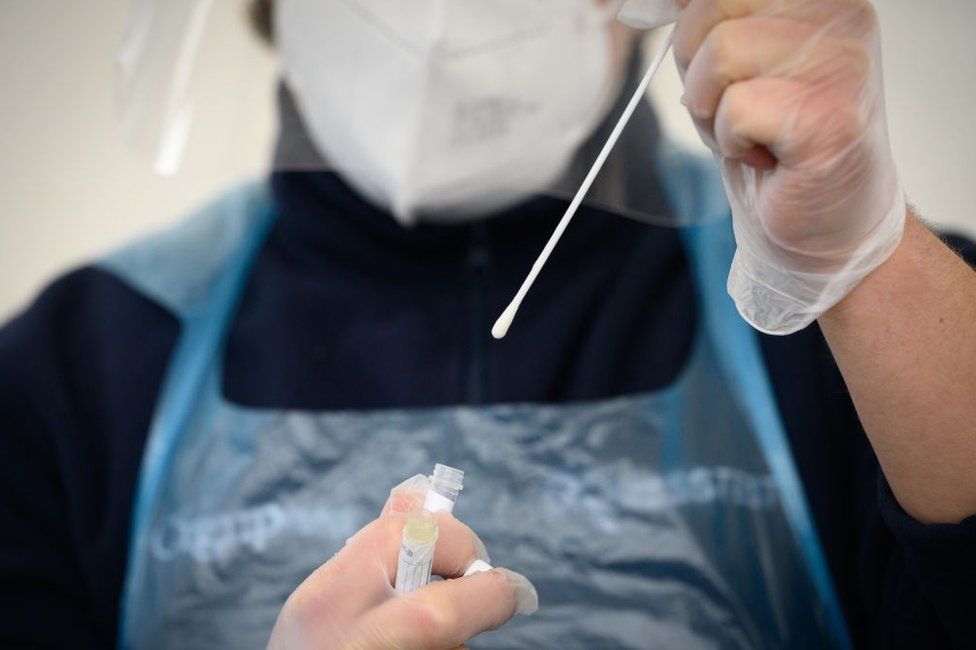 Tour operators and trade bodies have warned that the cost of PCR testing for travel is still a major deterrent to travel despite quarantine being dropped for those returning to England from amber list destinations from July 19.

Transport secretary Grant Shapps’ statement yesterday, while welcomed, was labelled “too little too late” and there were warnings that there was “still a long way to go” before holidays are “truly affordable”.

The concerns were raises despite Foreign Office travel warnings against amber list countries being lifted to many destinations lifted, enabling holidaymakers to get travel insurance for places such as Spain, France, Greece, Morocco and Switzerland.

Aito head of commercial Bharat Gadhoke said “it’s good finally to be able to offer viable holidays to many amber destinations for Aito clients to book”, but stressed: “This statement has been long overdue, but we are pleased, at long last, to have some positive news.

He added: “We now have to hope that all destinations to which we can travel will, indeed, accept British travellers without undue barriers to entry.”

But Gadhoke said the cost of PCR testing is still too high, saying the transport secretary’s comments that some cost “around a tenner” was “way off the mark”, suggesting prices range from £43 to £120.

“Big travel companies might be subsidising tests, but £43 per test is the best market rate available to SMEs such as Aito members,” he said. “It’s an easy problem to solve – either permit use of lateral flow tests, which cost about £29, or reduce the cost of PCR tests to that charged in Europe, which is circa €12 to €15.

“Another quick fix would be to use NHS testing capacity, and to ensure that a modest fee is fed back into NHS funding – that would be a great win: win, particularly as it would ensure that legitimate testing would be available to all.”

Peter Liney, chief executive of Great Rail Journeys, warned the pandemic “simply isn’t over” for the travel industry despite the announcement.

He said: “The pandemic has taken its toll on many businesses across a wide range of sectors, but none have been as hard hit as the travel industry.”

Citing research by the operator that found 72% of customers won’t travel overseas until they feel confident their plans won’t change last minute, he said: “Many are waiting to book and have ruled out an overseas holiday until next year.

“The government’s proposal to allow fully-vaccinated people to travel to amber list countries without the need to self-isolate is too little too late. This will not give them the confidence they need to travel, only 34% of our customers said they would travel overseas if this change was made. Most still say they will not.

He added that customers “still have to navigate restrictions on UK travellers imposed by the countries they are visiting, leading to even more uncertainty, particularly when our infection rates are rising so dramatically”.

Liney warned that PCR testing, which remains in place for day two for those returning from amber list countries, is “still a big turn-off”.

“It’s not just the cost that’s an issue, it’s also the hassle of having to organise it,” he said, noting that a further 72% of GRJ customers said even if they are allowed to travel, the hassle of PCR testing, pre and post travel, is putting them off.

Liney said: “The government’s insistence on PCR testing seems nonsensical when you see thousands of people crowded into Wimbledon and Wembley, at a time when infection rates are booming, with only a negative lateral flow test required.

“There is clearly not going to be a meaningful return to overseas travel this year.”

He said: “While this is a positive step in the right direction for the overall travel industry, the UK government is failing to address the reopening of key business routes between the UK and the US, which is what our global economy is waiting for.

“It has been weeks since the so-called Atlantic Charter was established yet why are we no further forward? The US sits static on the amber list as a gesture but there is no tangible benefit without a focussed and urgent approach to really reopening these routes.”

He also said the cost of testing “is still far too high” and “especially for those who have been double vaccinated” and urged the government to work with other countries to ensure more than 30 accept the NHS app as proof of vaccination status, which he said was “not anywhere near good enough”.

The World Travel and Tourism Council senior vice president Virginia Messina said the sector “will breathe a sigh of relief” now that quarantine-free holidays have been given the green light by the government for those that have been fully-jabbed.

But she said: “While it’s a step in the right direction, there is still a long way to go before holidays become truly affordable – and accessible. The requirement for PCR tests to return from amber list countries will remain, pricing out many hard-working families from being able to take holidays abroad.

“And though it’s great news for the double jabbed and under-18s who also are exempt from quarantines, it still leaves more than one in three UK adults who’ve only received a single dose, forced into quarantine when they arrive back in the UK from an amber list country.

“Countries must take a coordinated and harmonised approach and align policies to avoid confusion among holidaymakers who need easy to understand rules and regulations more than ever before.”

Abby Penston, chief executive of Focus Travel Partnership, cautioned that “this is not a return to normality”.

She said: “Business travellers, who are residents, from amber countries still have to self-isolate when they arrive in the UK and it does not sound like they will be exempt from these measures until later in the summer.

“We understand the need for a safe and responsible return to travel – and this is a start – but I fear the reasons for these delays are administrative and political, which means a recovery is being hobbled.

“So we were disappointed that the transport secretary evaded the request to extend furlough for our sector.

“US routes are key for our sector – pre-pandemic they made up over 30% of turnover for Focus Travel Partnership TMC businesses – and ensuring these routes are fully up and running will be essential to revival.”

The Unite union’s national officer for aviation Oliver Richardson said: “Whilst it is a positive move to largely remove the quarantine rules for amber list countries, it remains unclear as to why this approach wasn’t adopted earlier, which would have allowed the industry to properly plan for an increase in demand.

“The lifting of restrictions on quarantine for countries with lower infection rates is welcome, however the significant increase in rates in the UK means that many countries are taking a cautious approach to UK visitors.

“Now that the UK has left the EU there is no unified or consistent approach as to how travellers are categorised and there are a multitude of restrictions. This is both confusing to deal with and complicated to navigate.”