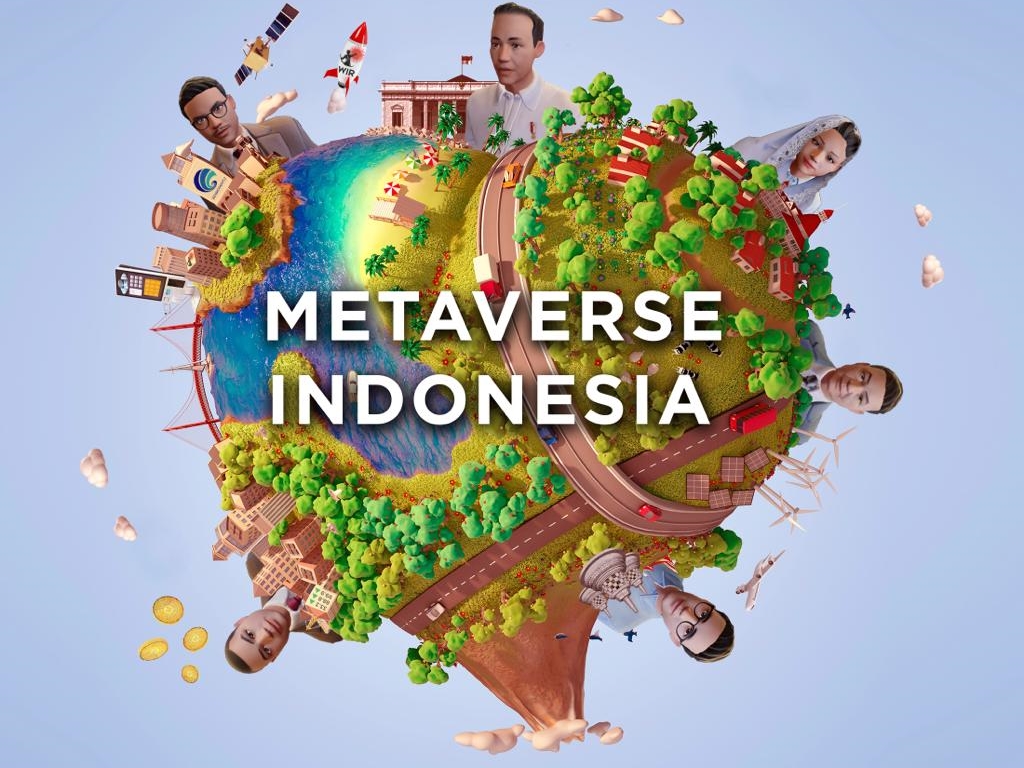 METAVERSE is a collaborative universe that combines human interaction with avatars and products and services between the real world and the infinite digital world. All can take place simultaneously and in parallel. Metaverse has great potential for people to interact, work, learn and work. Of course, it is not only intended for gaming or exchange of NFT (non-fungible tokens) alone. NFT is a digital asset that describes the original object, cannot be used as a medium of exchange, but can be traded like a physical asset.

It is estimated that the development of Indonesia’s metaverse takes quite a long time and is carried out gradually until 2024. WIR Group as one of the metaverse software technology companies from Indonesia will introduce the prototype of the Indonesian metaverse at the 2022 Indonesian G20 Presidency.In this collaboration WIR Group will invite global companies Meta (Facebook) and Microsoft as developers of hardware such as augmented glasses and virtual reality. This government-private and inter-company collaboration plan is expected to pioneer the Indonesian version of the metaverse that can provide benefits to indonesian people in the digital era.

WIR Group Chief Executive Officer (CEO) Michael Budi is optimistic that domestic human resources can develop metaverse technology. “Because, there is support from the government that is done massively will greatly affect the developers of various sectors of life. In a relatively fast time, the vision of rapid development of the metaverse technology sector in Indonesia can be realized,” he said in an official statement on Monday (17/1).Technology and innovation observer Dr Indrawan Nugroho stated, Indonesia’s metaverse needs to be designed from the beginning based on local wisdom and the noble values of the nation. “We don’t want to duplicate other countries’ versions of the metaverse. Our metaverse must be an exponential leverage for the huge potential that exists in this beloved country.”Indonesia’s metaverse development is considered by all parties involved as a solid step in collaborative efforts to advance Indonesia on the world stage. This is also in line with the theme of the 2022 Indonesian G20 Presidency, namely Recover Together, Recover Stronger. Metaverse Indonesia is one of the vehicles to make it happen.