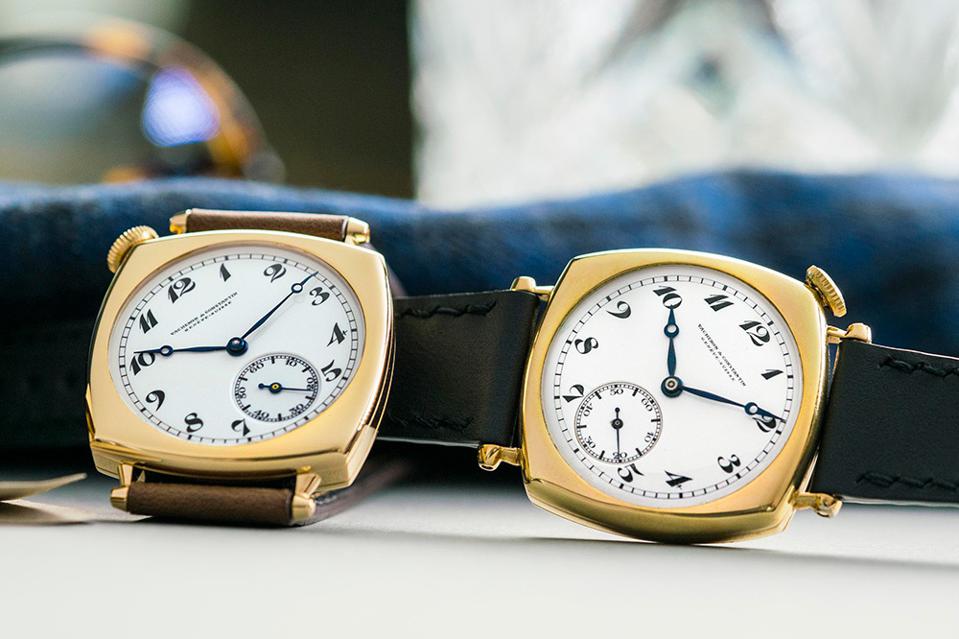 Vacheron Constantin celebrates the 100th anniversary of one of its most legendary watches, the American 1921, of which on 24 were made, by recreating it using only vintage components and early 20th century tools. Rebuilding the watch itself was not the main goal in the endeavour. Vacheron wanted to relearn some of the skills involved in making the original American 1921 in order to perfect its ability to restore vintage timepieces. The brand has an extensive restoration department, where it repairs vintage watches and brings them back to the market in original condition, but some of the techniques had been forgotten. The goal was to revive them. The result is a brand new “old” American 1921, a unique piece that will be auctioned later this year for charity. 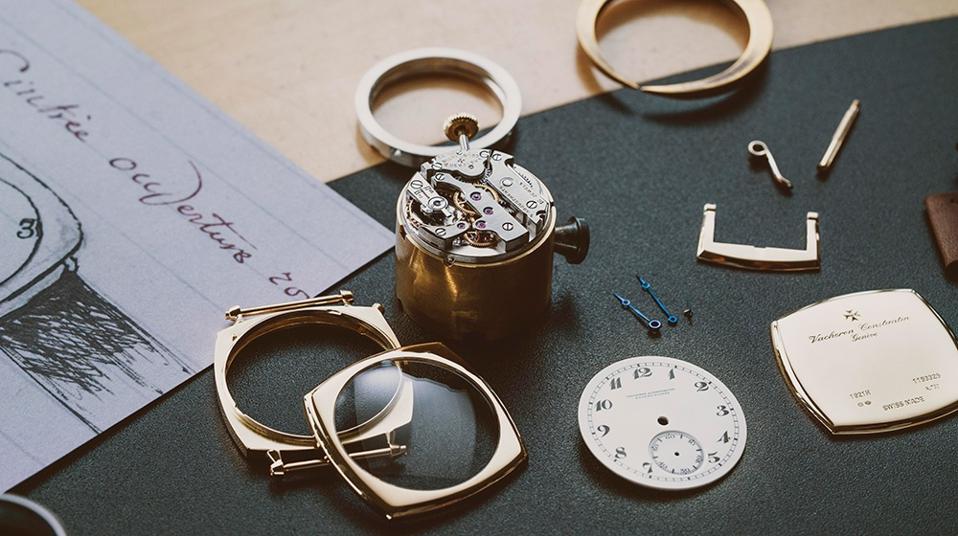 Vacheron Contantin built everything, including the case, movement, dial and crystal, according to … [+] VACHERON CONSTANTIN

“We have archives and tools to help us to restore and repair watches and movements from the early 20th century, and we have watchmakers, casemakers and goldsmiths who can recreate vintage pieces,” says Christian Selmoni, Vacheron’s heritage and style director. “But some of the know-how had been forgotten. One of our options was to take apart a vintage watch to examine it and try to recreate it. We have 1,400 pieces in our private museum collection, and one of them is an original American 1921, so we took it apart piece by piece, to learn more about how it was made.” Selmoni says 700 hours of research went into recreating the watch from scratch, including the movement.  “This is the first time we have ever reproduced a vintage timepiece according to the exact methods and tools used to build the original.” 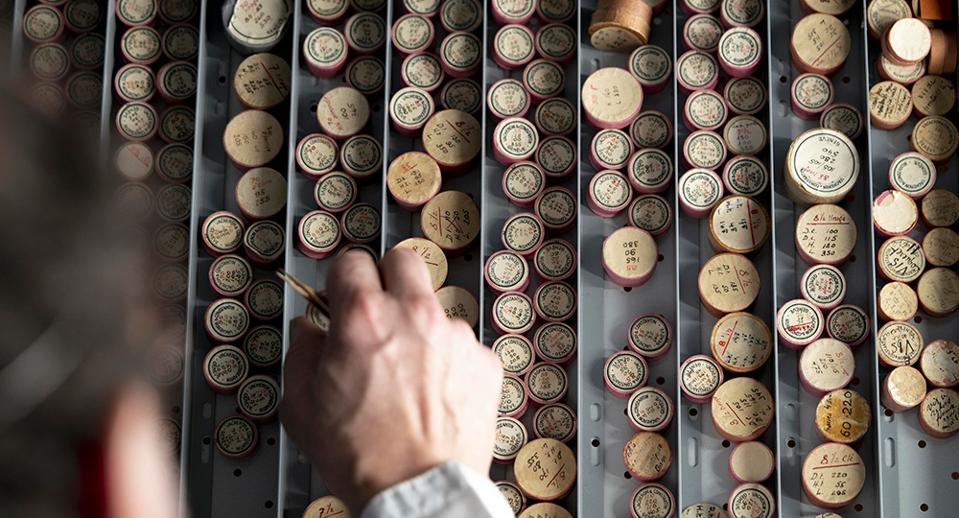 Components were not an issue. Vacheron has a stash of thousands of original vintage parts on hand for restoration, including wheels, screws, and rubies, for making the movements. With the exception of the main plate and bridges, the new “vintage” American 21 was built using only those components. The watchmakers even used the same vintage handheld tools that were used to assemble and finish the original. 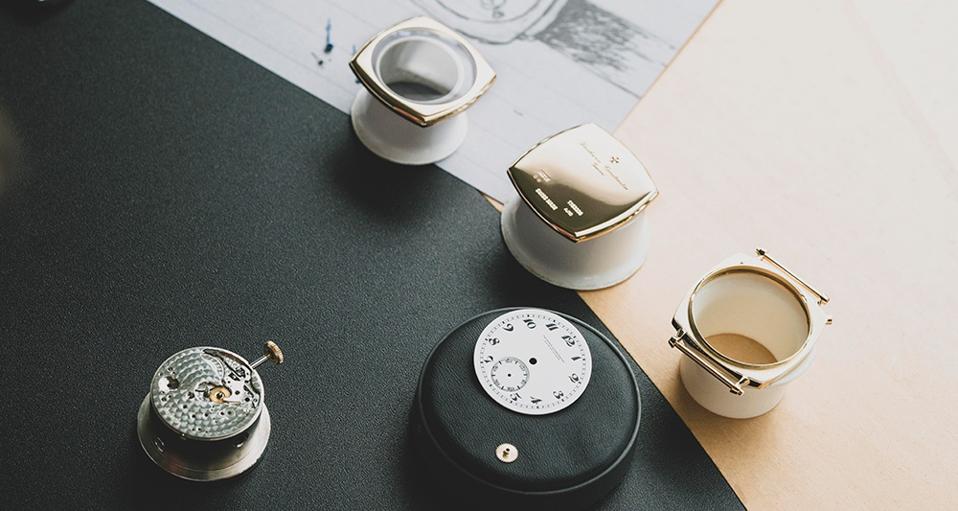 The Vacheron Constantin American 1921 design was emblematic of the roaring ’20s. VACHERON CONSTANTIN

The American 1921 design is distinctive, with its cushion-shaped case, off-center dial, and 11 o’clock crown position, and its uniqueness is emblematic of design in the 1920s, says Selmoni. “The roaring ’20s, up until World War I, was a fabulous era in terms of architecture, design, music – it was a very creative decade.” The dial is enamel, with blued Breguet-style hands and a 36.5mm case in 18k yellow gold. The dial crystal is mineral rather than sapphire, and like other watches made in the 1920s, it is not water-resistant. “The goal was not to bring any kind of modernity to the project,” says Selmoni. “The project was an investment in know-how.”

previousThe necessary overhaul of the Tourism sector in Tunisia

nextCompanies Are Battling Burnout By Giving Employees More Vacation Days—But Will They Take Them?