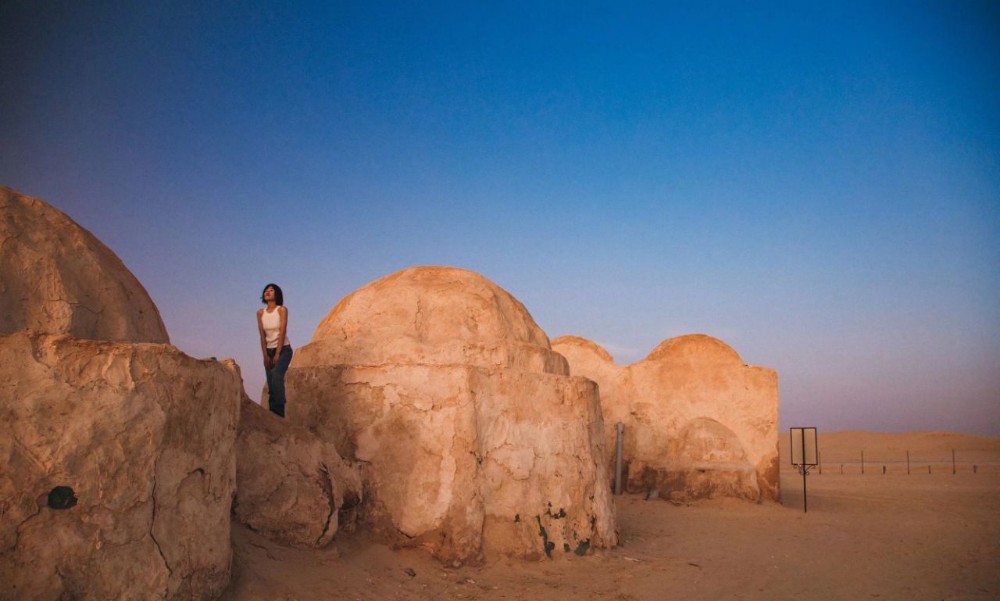 By Dr Tijani Haddad | The crisis in the Tourism sector of Tunisia continues and it is extremely urgent – before it is too late – to take advantage of this lull to rethink Tourism and proceed with the implementation of a total overhaul encompassing all the related parameters.

Therefore, it is up to all stakeholders, administrations and professionals – as well as to those who have followed all the stages of development of the tourism product in Tunisia, to contribute to the implementation of this overhaul by initiating a broad debate, ‘first to minimize the effects of the crisis in the short term, then to establish a new strategy that ensures its development and sustainability‘. • The revision of the tourist investment code with a view to a new orientation which corresponds to the profound changes and current trends in international tourism. This code must also include not only the hotel sector, but also all the other trades of tourist activity, such as, cultural tourism, ecological and rural tourism, medical tourism, crafts and others which must also benefit from ‘investment incentives as fundamental components of the tourism sector.

• The reestablishment of the Superior Council of Tourism, under the Presidency of the Head of Government, including as members all the Ministers who intervene directly or indirectly in the implementation of the policy adopted by the Superior Council and in particular the Minister of Tourism, ‘Interior, Transport, Economy, Finance, Environment and Culture in addition to representatives of the profession. This council must be endowed with all the powers allowing it to implement and execute the national strategy.

• The adoption of a new approach to resolve the thorny issue of debt in the hotel sector, with the involvement of all parties and structures concerned: the administration, the central bank, state banks and private and obviously professionals. It is certain that the indebtedness in question constitutes a brake and not the least to the development of the sector.

• The opening of the Tunisian sky to international airlines as part of a policy, now unavoidable, of open sky and “low-cost” by setting up facilities for air access to the Tunisia to boost the destination.

• The opening of new promising markets in terms of tourism activities, such as China, India and Iran, while maintaining the promotional rate for the benefit of our traditional markets.

• The introduction of the “Residential tourism” component following the example of major tourist destinations. This component gives us an almost permanent population of tourists during all seasons and contributes to the improvement of our tourism receipts.

• The upgrading of vocational training, in order to significantly improve the quality of service provided by hotel and tourist companies while involving professionals in the establishment of training courses and programs.

• The break-up of the destination Tunisia into several destinations: Djerba, Kerkennah, the Kroumirie and obviously the Sahara, that unfortunately we have not succeeded in making a destination independent of the Seaside.

It is only in this way that we can ensure the revival of our Tourism, oh so vital for the Tunisian economy.