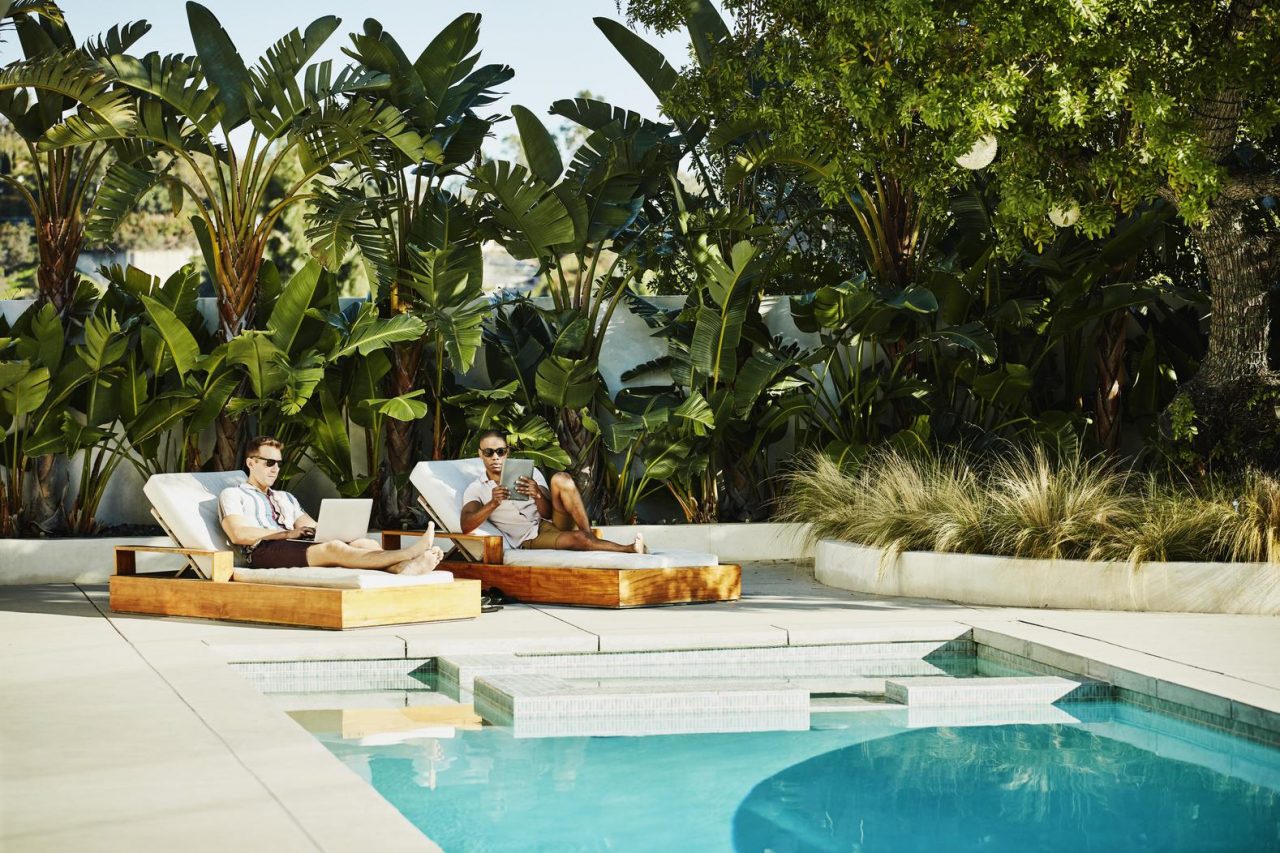 When Kate Compton Barr paused just long enough in a recent Zoom meeting to notice the exhausted expressions on her employees’ faces, the CEO of socially responsible baby product company Pip & Grow had a wake-up call.

So she decided to do something unconventional: Pause operations for the month of August and give her staff four full weeks of paid time off. Within hours of announcing the move on Instagram, she says she received more than 100 messages from people wanting to work for her.

“I just recognized that instead of asking them to hustle, I needed to ask them to rest,” says Compton Barr, 39. “This is a long-term investment for us in making our staff feel appreciated. . . . We are calling it ‘the anti-hustle.’”

Compton Barr isn’t the only one taking action against the collective burnout weighing on employees. More than one in five companies are offering employees more vacation time this year, a recent survey from executive coaching firm Challenger, Gray & Christmas finds.

Many employers have established mental health days to encourage employees to unplug, including caller ID startup Hiya, which declared the last Friday of every month a holiday, and technology giant Cisco, which introduced “unplug” days last year. Others have taken it a step further: PricewaterhouseCoopers in April announced it would start paying its employees to take time off, offering those who take a full week off $250. The accounting firm also launched an initiative called “Fridays Your Way,” through which it discourages staff from scheduling calls and meetings on Friday afternoons during the summer so they can “dedicate time to focus on what they need.”

The bottom line: Employees need a break. It’s an issue writer Dodai Stewart tackled in her April New York Times op-ed, in which she issues a seemingly impossible plea: What if the U.S. workforce was required to take the same week off?

“The most interesting element of this discussion is the desperate sense that something needs to change.”

It’s a tempting idea, but it’s one that could create new economic risks for workers who are already vulnerable, says Erin L. Kelly, a professor at MIT’s Sloan School of Management. Unlike employers in Sweden and Austria, those in the U.S. aren’t mandated to provide paid time off. As such, a vacation declaration would essentially push some people to take unpaid leave at a time when their families might be under great financial stress, she says. And with the unemployment rate at 6.1%, those who feel lucky to be employed may see taking vacation days as risky.

“The most interesting element of this discussion is the desperate sense that something needs to change,” Kelly says. “The push for a nationwide, coordinated break from work reflects both the unrealistic and fluctuating work demands that many people have faced and their legitimate anxiety that admitting you need a break will mark you as less committed and perhaps vulnerable to poor performance reviews, missed opportunities for good assignments or shifts and even being targeted in the next round of layoffs.”

When American workers left an average of 33% of their paid time off on the table last year, will employees actually take their hard-earned vacation days in 2021?

“Americans are sort of workaholics and don’t use the vacations that they have,” says Michael Urban, a senior lecturer in our University of New Haven. “A lot of people will hand vacation time back.”

To combat this, Urban recommends that employers proactively encourage their employees to take days off and set expectations for the staffing they’ll need on occasions such as holiday weekends.

Peter Cappelli, a professor of management at the Wharton School of the University of Pennsylvania, agrees. He suggests that employers find ways of signaling to employees—whether through mentions in meetings or by offering bonuses as PricewaterhouseCoopers did—that it’s all right to take a vacation. But whether they decide to take their time will likely depend on how the pandemic shakes out.

“I don’t think a bonus will make people take a vacation if they don’t have places to go or are particular to accruing [vacation time],” he says. “But the more they can signal to employees that they mean it, that’s a good thing.” Kristin Stoller

nextWhy The ‘Commons’ May Be The Future Of The Food System