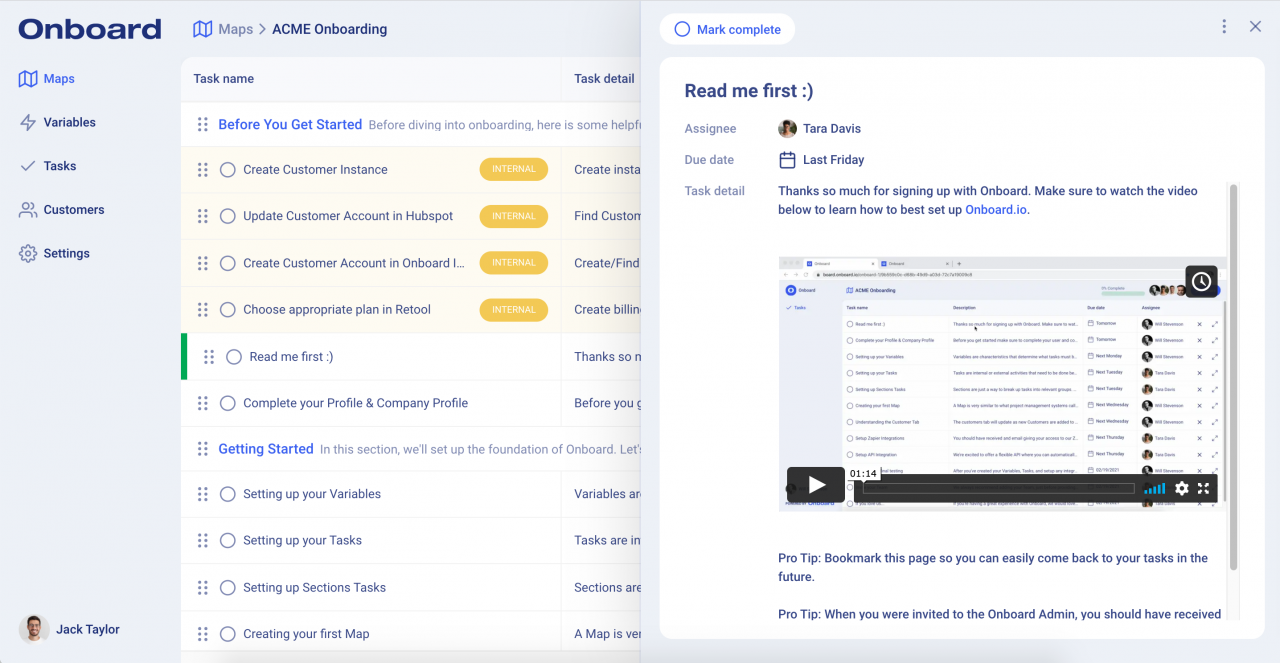 While companies have embraced the offerings of software-as-a-service companies with growing vigor, getting those new offerings to work in a seamless way from the outset isn’t so easy, with some business customers feeling forgotten as soon as the digital ink dries.

Enter Onboard, a 10-month-old, startup that aims to help SaaS businesses delight those new customers instead of turning them off.

The company was cofounded by CEO Jeff Epstein, who previously launched the referral marketing and affiliate marketing software company Ambassador, which sold in 2018, eight years after it was founded.

Terms of the sale to West Corporation — now Intrado — were never disclosed, but Epstein says it was a “good outcome” for shareholders. (Ambassador was sold again last month to a small Seattle company.)

As for how Onboard works, Epstein makes the process sound straightforward. “You determine the variables of your customer segment, because different plan types might mean that companies need to do something different.” (They could use an API or some code snippet, for example.) After that, Onboard works with the SaaS company to create a global task list with requirements it has hopefully gleaned from the sales process, and helps it create a kind of dynamic, drop-down task list with assignees and due dates and alerts and notifications.

It’s largely a self-service product that make accountability more transparent, ultimately, though Epstein describes the onboarding process as a “shared responsibility” between his company and its customers. He also says his nascent startup is already working on building out a more sophisticated notification layer with automated nudges that are helpful yet not obnoxious.

The five-person company is not charging its dozens of beta customers right now. It wants to get the product right before it shifts into revenue gear, says Epstein. The plan eventually is to charge the types of customers it is chasing — mid-size companies — hundreds of dollars of month, plus a per-person-per-month fee. (“We not be enterprise-y in any way,” says Epstein of the company’s plan to eschew long contracts.)

Onboard is not without competitors. On the contrary, a lot of upstarts have sprung up around this problematic slice of the enterprise universe. That it’s an aggravating period for many new customers was brought to Epstein’s attention by one of his cofounders, William Stevenson, who spent four years as Ambassador’s VP of customer success, where like a lot of people in his position at other companies, he was trying to make do with a less-than-ideal patchwork of offerings, sometimes from Monday or Asana or Basecamp or Google Docs.

It was the same problem that Jonathon Triest of Ludlow Ventures — whose firm quietly led a $1.25 million seed round for Onboard in late summer, joined by Zelkova Ventures and Detroit Venture Partners — says he know well. 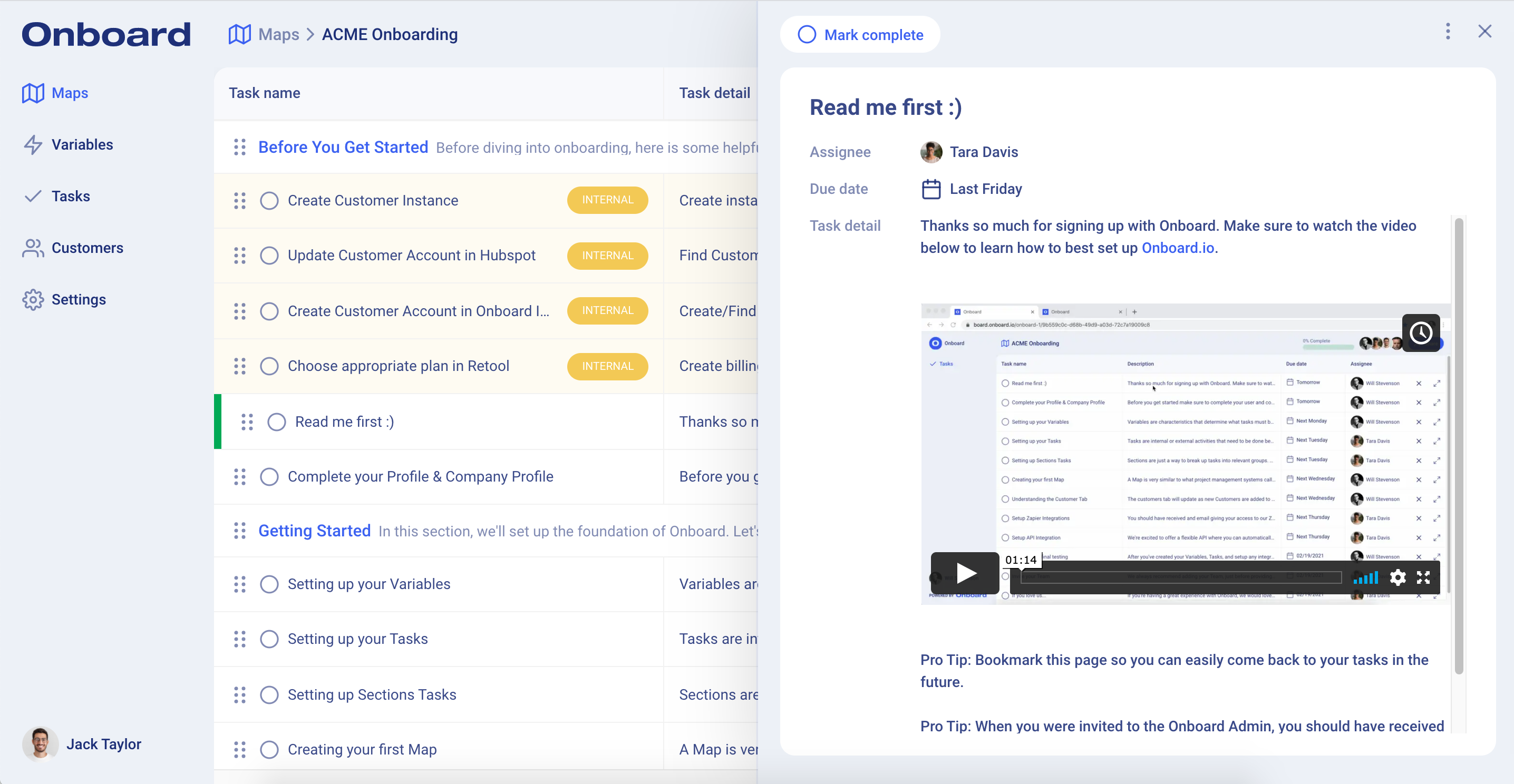 “Over and over again, throughout our portfolio, especially in B2B SaaS sales,” Ludlow says, he has heard about companies “forced to piece together solutions or use tools not made for them.”

The question is whether Onboard can gain a foothold faster than some of its other rivals, and unsurprisingly, Epstein believes his team has what it takes to get started. (A third founder, Matt Majewski, more recently left Ambassador to help the company gain momentum.)

Epstein’s resume is helping, too, he says. As a founder in Detroit who sold a company, he’s known to local investors and then some. (“We were able to be a big fish in a small pond,” he says.)

Epstein also says that investors realize there’s “an opportunity generally in the space,” adding that “partners [from venture firms] have been calling– not associates — and they are coming through third-party connections on LinkedIn in some cases.”

He has “obviously raised a bit of money” in the past, Epstein says, but he hasn’t seen anything quite like this before. “It’s weird,” he adds, “but cool.”