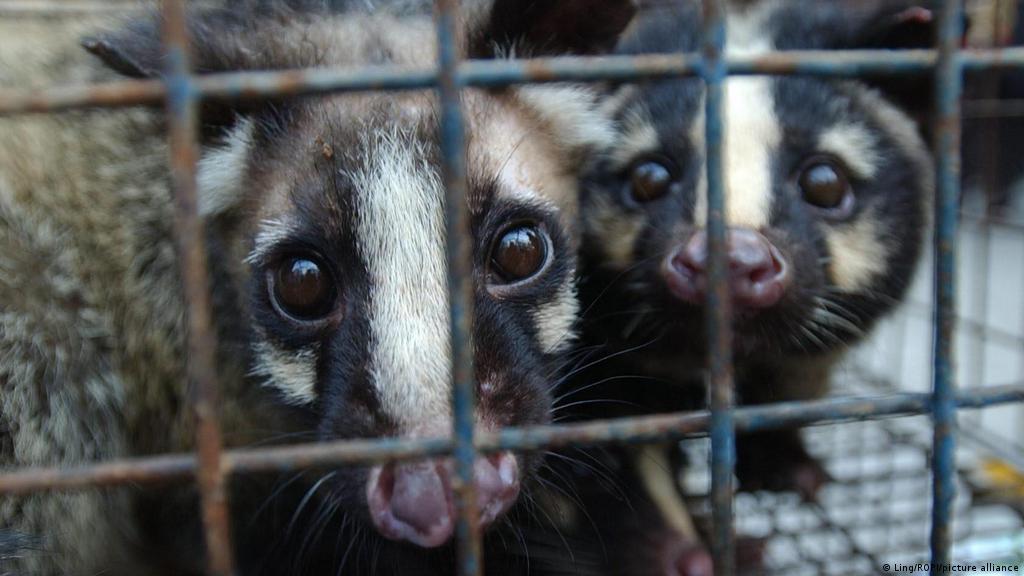 We have certainly all heard of WHO in these times of COVID-19 pandemic, and of UNEP in these challenging times of Climate Change. However, some may not be so familiar with OIE, although, in the context of the issue of viruses from wild animals affecting humans, perhaps the OIE is the more important.

OIE stands for Office International des Epizooties which, since 2003, has been known as The World Organisation for Animal Health (OIE) based in Paris arising from an international agreement of 1924 with a total membership of 182 member countries. Indeed, it represents an instance where, exceptionally, the People’s Republic of China and Taiwan (referred to as “Chinese Taiwan”) sit in the same international organisation. When the members voted in May 2007 to restore the exercise of the rights and obligations of the People’s Republic of China to the OIE, the Director General of OIE emphasised that “The international community cannot afford to have gaps in the management of sanitary information …(to)…further improve the animal disease situation in the world”. Global coverage of animal health in a globalised world is as essential as the global reach of the COVID-19 vaccine for all.

The three international organisations have also clearly stated that they “are committed to assisting governments to strengthen food safety regulations to prohibit the marketing and sale of captured live wild animals as food in the absence of effective regulations and to control the safety of all animals and animal products intended for human consumption.”

Maybe it is time to go beyond this Interim Guidance Note and seek a universal commitment from nation states to an internationally binding norm which completely bans the sale of wild animals in traditional food markets throughout the globe.