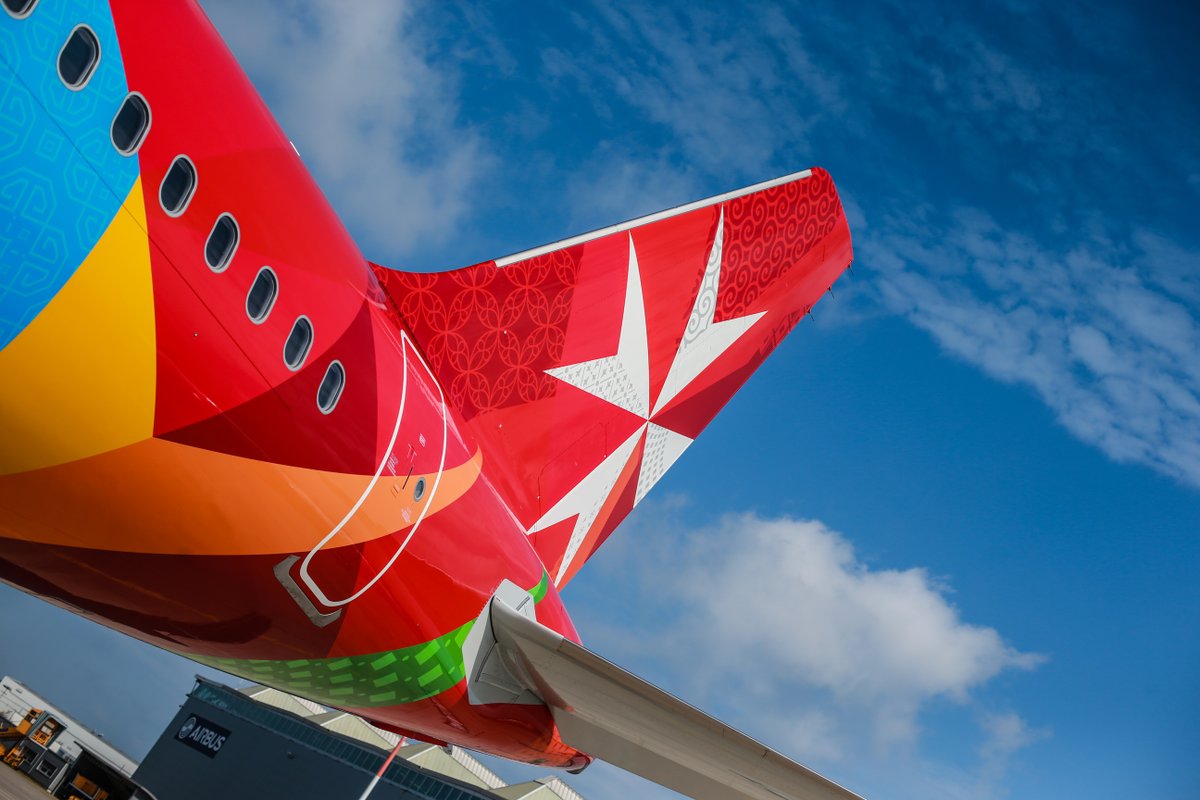 Air Malta has had its brand name ‘sold’ to the Maltese government for €21 million, in a capital injection from taxpayers’ money.

The “Air Malta” brand was hived off and acquired by the government-owned company IP Holding for a €21 million, a consideration valued by RSM Malta.

IP Holding, whose directors are Air Malta chairman Charles Mangion and Ronald Mizzi, was created in 2019 for the specific licensing of intellectual property.

In February 2020, IP Holding’s share capital was increased to €21 million, held in the name of the Government of Malta, to reflect the acquisition of the Air Malta brand.

The move forms part of a series of actions designed to ‘break down’ Air Malta’s assets to be sold back to government for a much needed injection.

In 2019, Air Malta hived off its landing and take-off slots at the Heathrow and Gatwick airports to Malta Air Travel Limited (MATL), a government company which leases the slots back to the national airline, paying it €33 million in cash for its summer slots alone in 2018. The next year, Air Malta was expected to be paid €22.8 million for the winter slots.

Malta has now asked the European Commission for permission to pump €290 million into Air Malta in yet another last-ditch attempt to save the ailing airline, The Times reported.

The company had benefited from a state aid injection of €200 million back in 2012. In 2013, the government gave Air Malta €66 million to acquire its headquarters. In 2017, the company reported operating losses of €10.8 million, but the airline registered a small €1.2 million profit, prior to restructuring costs. In 2018, the airline revalued its properties upwards, obtaining a €16 million boost to pad €223 million in accumulated losses from previous years.

The government has proposed a five-year financing plan to turn Air Malta into a sustainable, profit-making, enterprise.

In February, Finance Minister Clyde Caruana confirmed that he was working on “an honest and credible” plan to allow the country to help the national airline as it was making losses of over €170,000 daily just to operate its aircraft.

EU governments are forbidden to give state aid if this does not ensure a level playing field among all economic players.

Brussels has however allowed €120 million in state aid financing by the Greek government to the Aegean Airlines, €290 million by the Belgian government to Brussels Airlines and €7 billion to Air France by the government in France.

Air Malta’s accounts will only be published after the European Commission gives its verdict on government’s application for state aid, Caruana said.

Air Malta’s financial year ended in March but the government-owned company did not publish its accounts last year for the period that preceded the COVID-19 pandemic.

Caruana told MaltaToday the airline’s accounts “are ready” but will not be published as yet. “We are presenting the accounts to the European Commission as part of our application to get the green light for state aid injection,” he said, adding that all the information will be released after the Commission’s verdict.

Air Malta had to make most of its pilot staff redundant last year.

In February 2020, MaltaToday had revealed that Air Malta’s journey to sustainable finances had once again been hampered by a year in which operational losses had climbed to €30 million.

But that was the figure right before the COVID-19 pandemic shut down the international travel industry, grounding all airplanes, and contributing to well over €100 million in losses for the beleaguered airline.

previousWHO, UNEP and OIE call for suspension of trade in live wild Annimals in Food Markets

nextUNWTO, ONCE Foundation and ENAT - Delivering Accessible Tourism for All