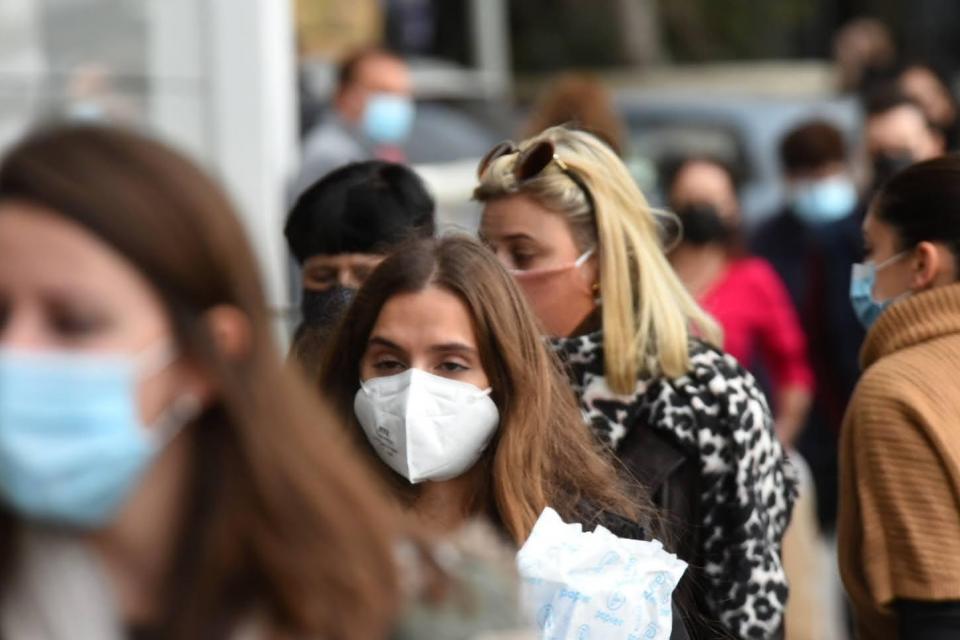 Malta has moved from having the most concerning COVID situation in Europe towards the end of the year to being rated second lowest a month later.

The sharp improvement comes as the initial surge of infections largely caused by the Omicron variant has now declined substantially.

At one point in mid-December, the European Centre for Disease Prevention and Control had given Malta a score of nine, the highest across the continent at the time. Scores between 8.2 and 10 mean a country is deemed of “very high” concern in terms of the pandemic.

In its latest review, however, Malta has scored 6.5, with only Austria scoring lower at 5.8.

Countries that score between 6.4 and 8.2 are still considered of “high” concern. But the latest score is the lowest given to Malta in five weeks.

The scoring is worked out on the basis of several indicators: case notification rates, testing rates and test positivity, rates of hospitalisation and intensive care admission, occupancy and mortality.

Bulgaria’s situation is currently of the highest concern, with the country given a score of 9.5.

Ten countries are still in the “very high” concern category while none are deemed as having “low” or “very low” levels of concern.

The drop in Malta’s score coincides with its positivity rate plummeting over recent days after reaching an all-time high at the end of December when it peaked to 14.8 per cent.

The rate has dropped by half, to seven per cent by the week ending January 16.

The drop in the positivity rate came just as updated COVID-19 rules came into force on Monday.

While the requirement to wear a mask when alone or with another person outside was removed, the government has tied entry to a number of establishments to the vaccine certificate.

All other measures and restrictions remained unchanged, including the ban on standing events.

next‘Strong Indication’ From Malta’s Authorities That COVID-19 Restrictions Will Be Eased Within Two Weeks, MHRA Says