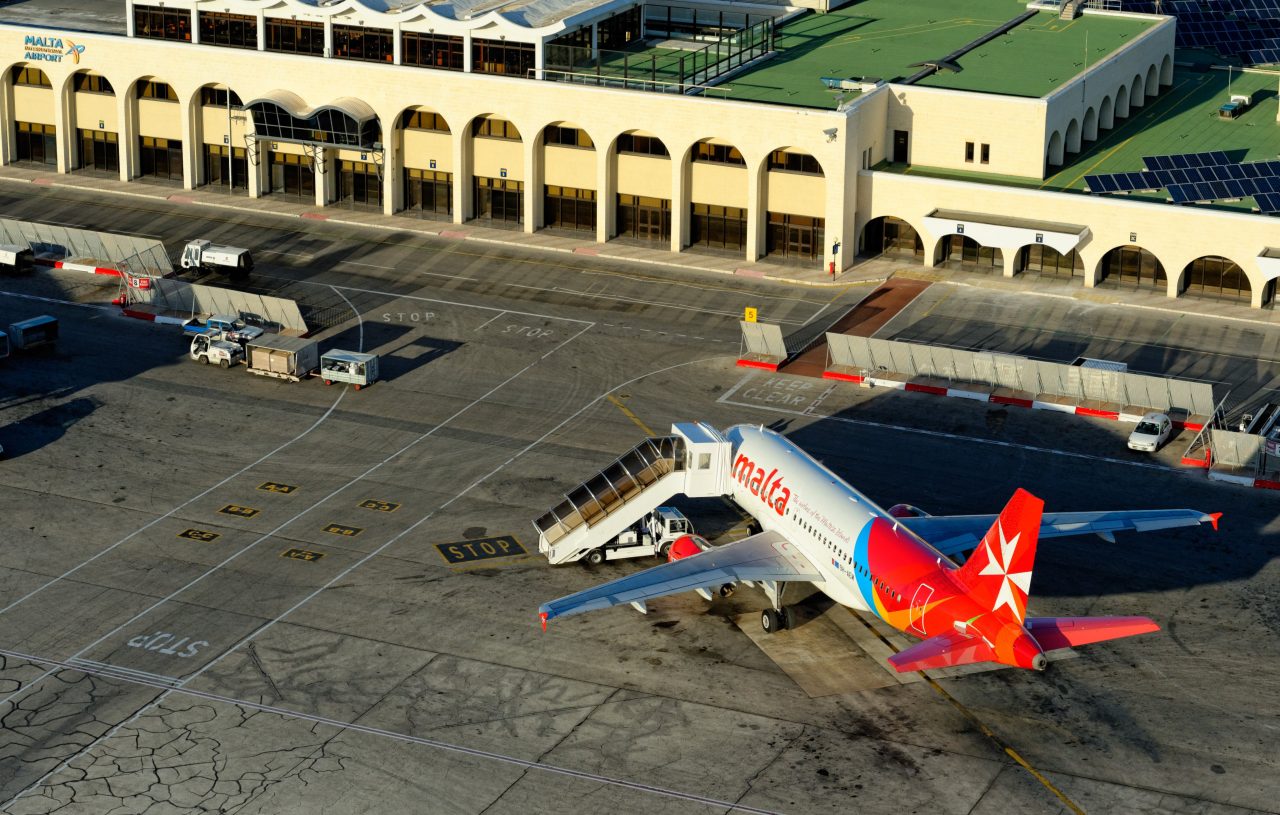 This will mean twice the number of tourists who visited Malta during the last year.

Michela Catania, Communications Associate at MIA plc said this during an interview with TVAM.

She explained how last year 2.5 million tourists passed through the airport between tourists and Maltese passengers.

This represented a decrease of 65% from 2019 which was a record for passenger arrivals.

Catania said that last year the industry had started to recover even though Omicron dealt a further blow to this fragile market.

However other markets recovered because they did not have the same restrictions as Malta.

She explained that while in Malta a tourist needs a vaccine certificate in other countries they are accepting negative swab tests or recovery certificates.

Referring to tourism she said that the first six months of the year were lost but the market has now started to recover.

She said that tourists in Malta should be asked for the same documents as others tourists in European countries when they enter the airport. She added that she believes this summer has good potential.

However she made it clear that the Government needs to relax measures which are not necessary. She mentioned that in the first three months of this year there were 850 cancellations, which amount to as many as in a typical winter month.

Catania added that the MIA is working on a post-Covid plan.

This will include talks with the national airline for new routes towards Malta.

MIA wants airport restrictions to be similar to rest of Europe

She also appealed to the Government to prepare strategies for recovery from Covid and pointed out that restrictions should be similar to the rest of Europe.

Catania also referred to the work being carried out at the airport. This will include more parking spaces for airplanes which are expected to be opened in 2024. This will lead to more planes flying to our country. previous'Turkey could get 10% share of global revenues from bicycle tourism'