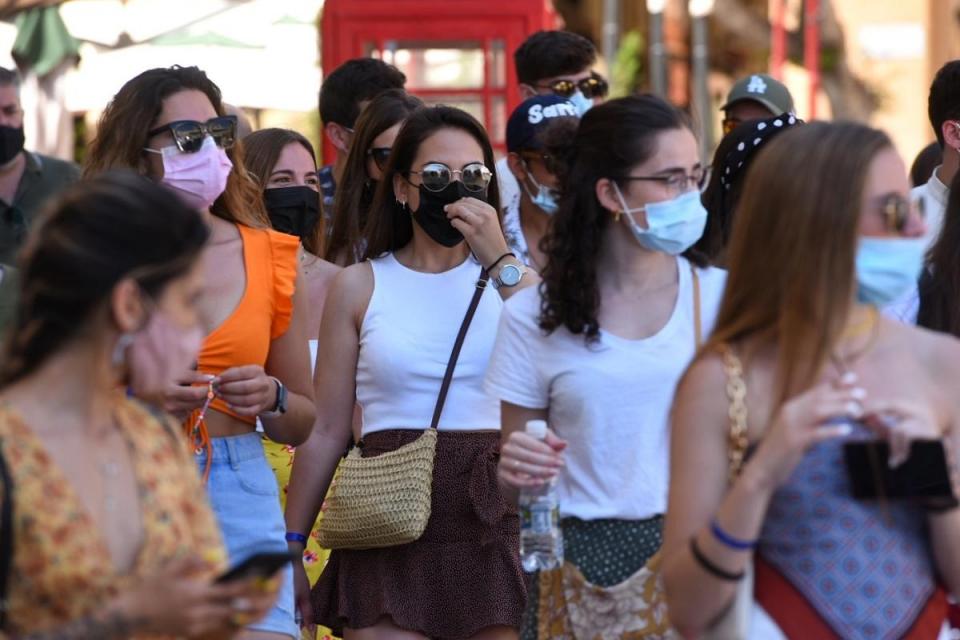 96 COVID cases were announced today, which brought up the number of active cases to 252.

From Wednesday 14 July, English Language schools will close once again, and people entering Malta must present a recognised vaccine certificate.

“We are the first in the European Union to pass such measures”, stated Fearne.

He confirmed that most new cases had come from foreigners or Maltese people who were entering Malta from abroad. “A majority of them were unvaccinated as well”, he continued.

Children aged between five and twelve must enter Malta with parents or guardians who present a negative PCR test, the two confirmed. “These measures have been implemented to steady the boat and protect the community”, Fearne stressed. Fearne confirmed that 79% of the adult population had been fully vaccinated, while 84% of adults have received at least one dose of the vaccine. “We aim to reach 85% of fully vaccinated people as soon as possible”, he continued.

From next Monday, people can get vaccinated in walk-in clinics and require no appointment to be made.

“We managed to eliminate polio and mumps thanks to vaccines; the same will happen to coronavirus if we all get vaccinated”, urged Fearne.

The minister did not eliminate the possibility of booster shots being given out in the coming months for vulnerable people.

Majority of cases from people aged 15 to 30

Superintendent Charmaine Gauci confirmed the majority of cases had come from people aged between 15 and 30. She also said the positivity rate had climbed to 1.18, while the seven-day moving average had risen to 31.

She confirmed that there are three COVID-positive people in Mater Dei Hospital, all of them being foreigners who were living in Malta. “Two of them had received no doses of the vaccine, while the other had received one dose”, she continued.

She also said that 15 of the 96 cases discovered today had been fully vaccinated.

When asked whether cases had been discovered from last week’s Ħamrun street party, Gauci said that no cases had come from the party but did not eliminate the possibility of cases popping up from the party at a later date.

Fearne appealed to the public to refrain from hosting or attending any illegal parties and confirmed that enforcement would be stepped up for the EURO 2020 final between England and Italy.

“Those who were vaccinated outside the United Kingdom and the EU cannot enter Malta, while Maltese residents who did so must send an email to covid19vetting@gov.mt.

“We must look after our residents first”

Fearne shook off any suggestions that imposing mandatory vaccination requirements on such notice was ‘unfair’ to others. “It is not fair to put locals who cannot get vaccinated at risk. We have to look after our residents first”, he urged.

The rise in cases could be due to the large number of unvaccinated English Language students that were placed into quarantine yesterday after testing positive for COVID. previousJapan bans spectators at Olympics events in and around Tokyo

nextMalta Hotels and Restaurants Association recognizes the spirit of new measure, but better notice was expected