Delta variant may dominate COVID-19 cases in Turkey after Bayram 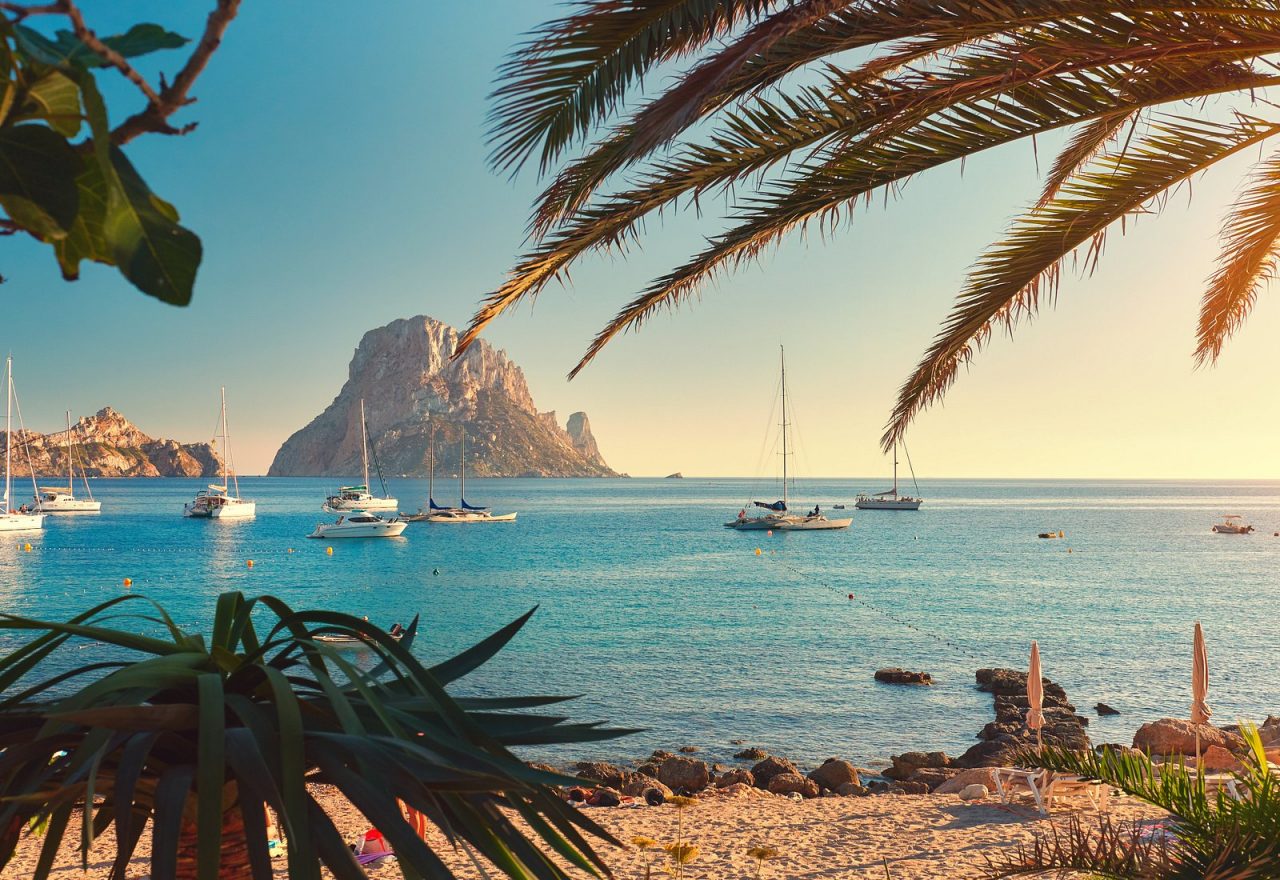 After reducing requirements in ports and airports, bookings increase by 10% per day

The last professional day of the international tourism fair FITUR, which has been held in recent days in Madrid, has found a “significant” increase in bookings to travel to Ibiza this year compared to the previous year.

As reported by the Consell de Ibiza, Ibiza has already recorded 12% more bookings than in 2020. This percentage refers mainly to the domestic market and European Union countries.

In this sense, the island’s authorities expect an “exponential increase” when the British government allows their compatriots to travel to the island of Ibiza without being required to quarantine on their return.

The latest news encourages national tourism
Emphasis was also on the reservations that have been made during the days of the fair, almost half are very short term to a maximum of three weeks, “which confirms that the news in recent days of reopening means a boost for domestic tourism”.

“Proof of this is that since the announcement that communities with low incidence, as well as vaccinated people may enter the Balearic Islands without having to provide a negative covid test, the domestic market has experienced an increase in bookings of 10% each day compared to the previous day, drawing a progressive upward curve,” they say from the highest island institution.

A “much better” season than expected

The president of the Consell de Ibiza, Vicent Marí, explained that the impression “we take away from FITUR is positive, with good expectations that we hope will become effective stays.

For Marí, with the data that are currently being seen, “the season will go much better than we expected” and recalled that the figures “will grow significantly when the British market opens the doors”.

The island president encouraged the island’s tourism entrepreneurs to “be prepared” to provide good service to all the tourists who visit Ibiza and to recover this activity that has been at a standstill “longer than anyone would have liked”.