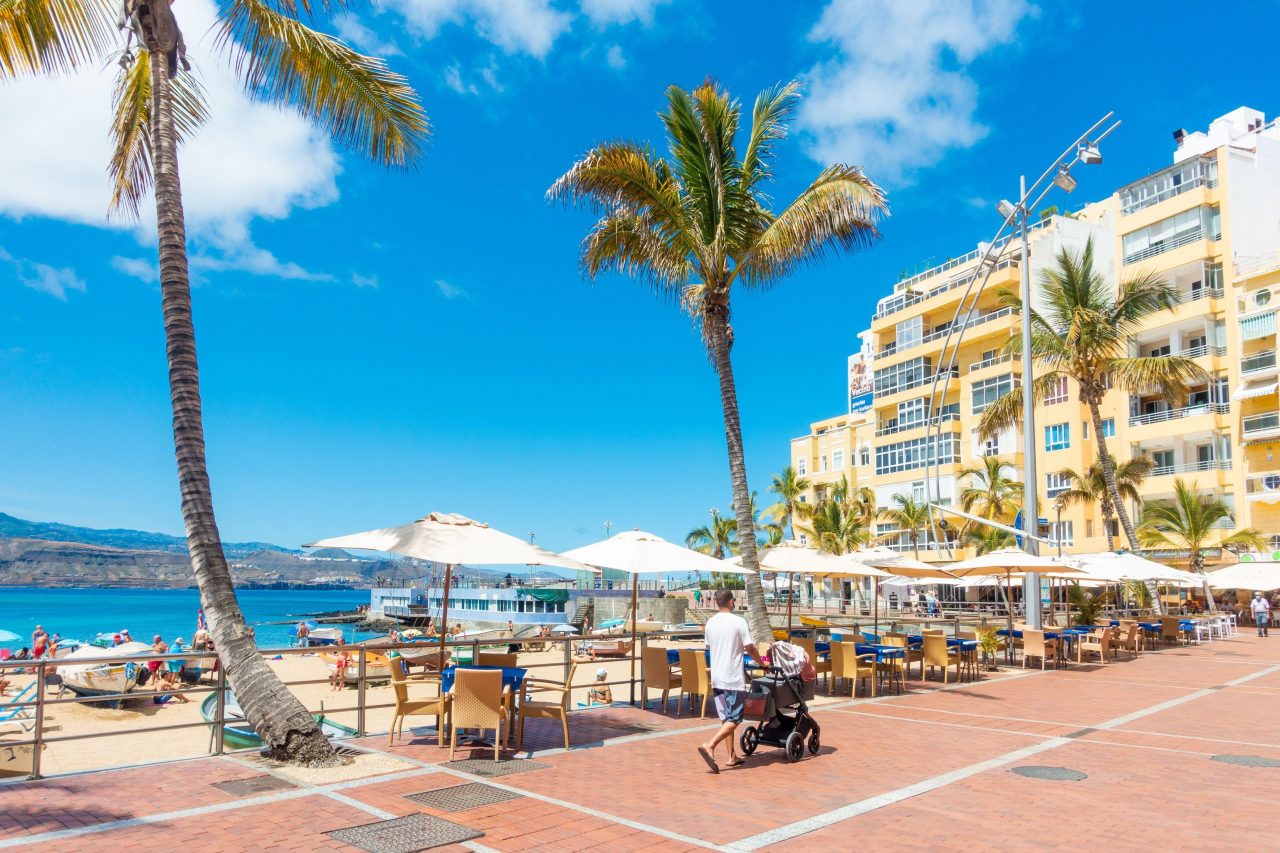 This time, Europe is moving forward as a whole or almost. One year after border monopolies, turbulent exclusion zones and isolation zones, and “free circulation bubbles” (which were pierced at the beginning of their creation) were eliminated, the European Commission is committed to simplifying travel within the EU. The southern countries that rely most on tourism are cooperating more or less enthusiastically with the French-German duo.

The Greeks, Croats, Portuguese or Spaniards know that they will not return to their pre-Covid-19 levels; the key is to avoid repeating the mistakes of the summer of 2020, when tourists from Germany, France or the United Kingdom rarely ventured abroad. The general ambiguity, fear of foreign pollution and the threat of unexpected border closures have largely prevented a trip to Europe.

The principle of the European “Green Certificate” was approved by members of the European Parliament on April 29, aiming to “Back to the beginning of normal state” Portuguese Minister of European Affairs Ana Paula Zacarias (Ana Paula Zacarias) stated that he is the rotating chairman of the European Council. While protecting the sovereignty of the country on border issues, it must allow every European citizen to travel to 27 countries by choosing to show his vaccination, immunization or PCR negative certificate. In the next few weeks of negotiations, there are a few points that need to be clarified. At the age of twenty-seven, he set himself as a target for implementation at the end of June.

At the same time, the European Union is preparing foreign tourists returning home. She suggested that on Monday, May 3, the borders should be opened to travellers who have obtained European first-level vaccines and citizens of countries where the virus is rarely spread.

However, reciprocity will be the prerequisite. In discussions with the United Kingdom, this issue will be very sensitive. British tourists are coveted by Mediterranean countries. The London decision will be announced shortly, and the British media believe that all EU countries will not be on the same boat. 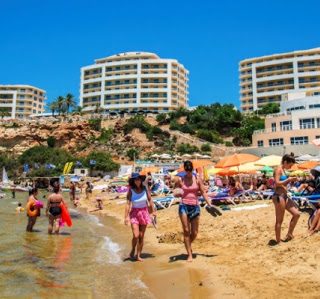 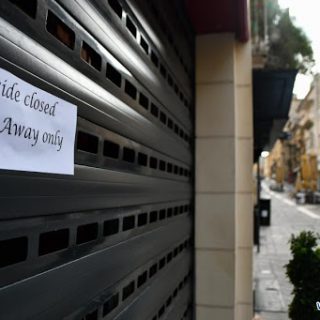 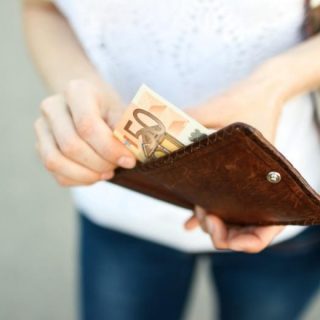