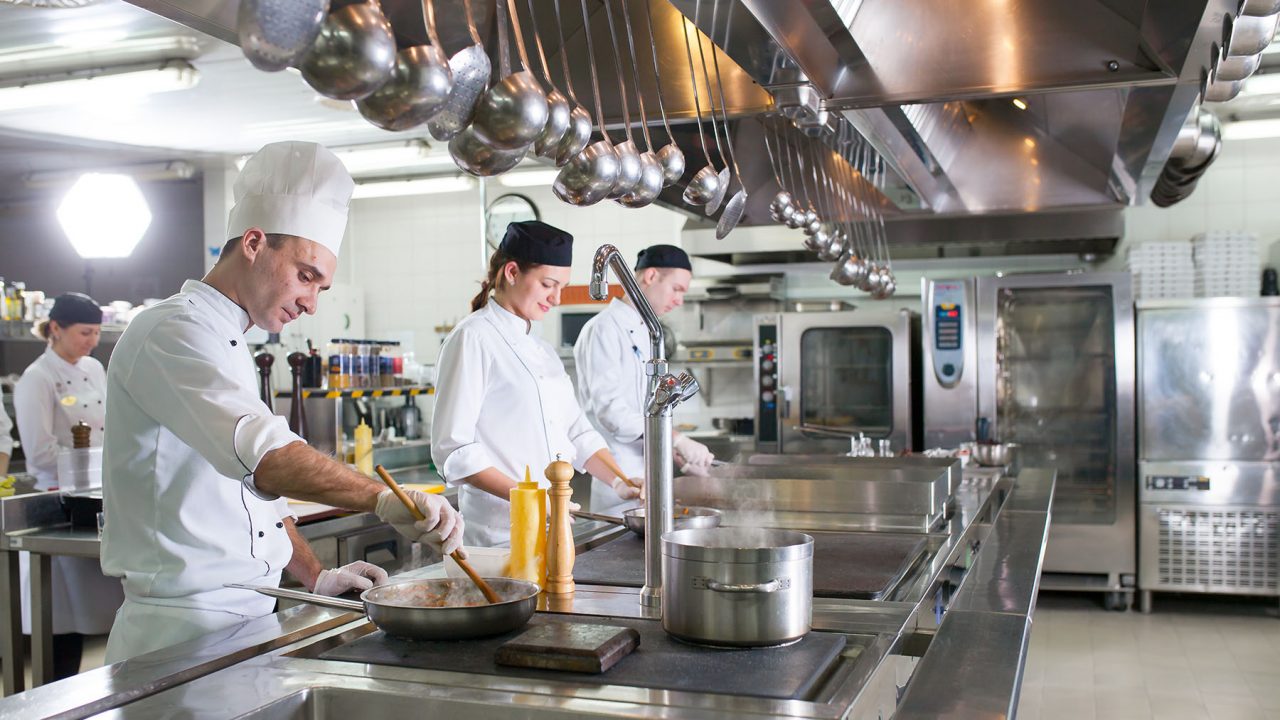 As London gradually unlocks, its hospitality sector is slowly waking up.

But there’s a familiar theme evident throughout this enormous industry: thousands of Europeans who used to work here have moved on.

“Quite a lot of people left mainly because of Brexit, and didn’t feel like they were welcome anymore. Not just this city, but also the country – and obviously COVID didn’t help that,” says Davide Orazi, head barista at coffee bar WatchHouse.

“To some extent we deserve this, because when things were going really well, we didn’t look after our staff.”

For Asma, the UK needs to improve working standards to entice people back.

“To pretend that they don’t exist, that they’re not the core of hospitality is so wrong. I think it’s really important that we actually start talking about the rights of people who work in hospitality, maybe we need to create a union.”

Despite a wave of job losses and more than 35,000 fewer employees across the UK’s hospitality sector, restaurants and cafes are still struggling to find the staff.

At the Sussex Bar and Restaurant in Soho, the vast majority of staff are from the European mainland.

Mikael is from the Basque country and Steve is from Saint Etienne, in France.

So what’s the secret?

The latest Office for National Statistics figures show that, at the end of 2020, Britain had almost a million fewer non-UK-born residents than the previous year.

previousGreece, Italy, Spain… how can countries that rely on tourism prepare for summer