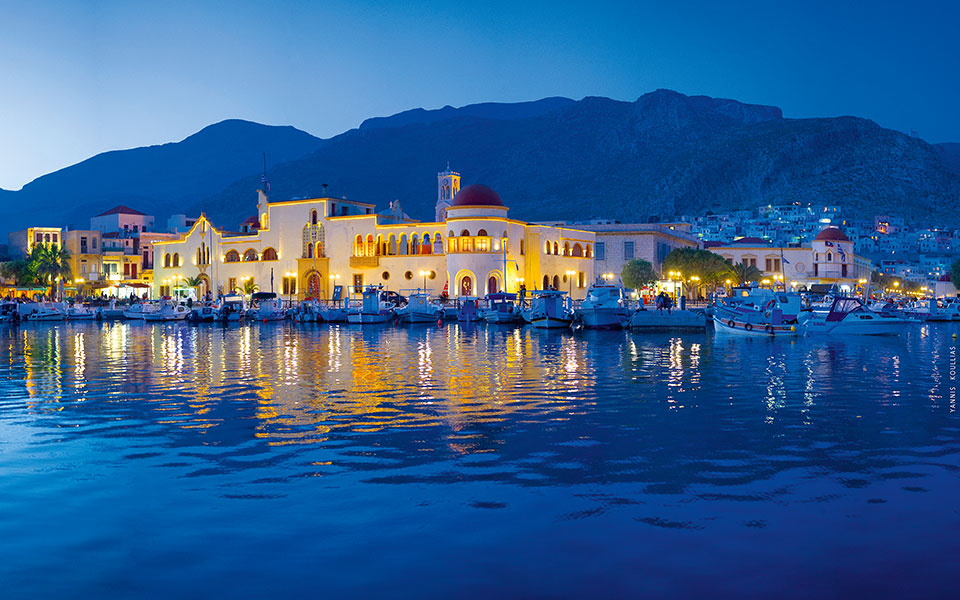 A rise in coronavirus infections on the Greek island of Kalymnos prompted authorities to place it under lockdown on Tuesday, a day after restrictions were eased across the country.

Restaurants and bars reopened in Greece after six months on Monday, as it took a further step towards easing restrictions ahead of the official opening of the tourism season on May 15.

The Civil Protection Ministry said it was imposing a lockdown on the Aegean island from Wednesday through May 10 “for urgent reasons of serious risk to public health” and to limit the spread of the virus.

Under the measures, residents will only be allowed to leave their homes for workplaces that remain open, to visit the doctor or pharmacy, to walk their pets or for supermarket shopping until 6 p.m.

Other restrictions include the suspension of construction work and religious ceremonies, excluding funerals with up to nine people. Residents are only permitted to leave the island for health reasons.

Greece fared relatively well during the first wave of the pandemic but a rise in infections since has forced it to impose several lockdowns to protect its health system.
A country of 11 million, it has reported a total of 349,936 infections and 10,668 deaths. On Tuesday, it reported 1.387 new infections and 81 deaths. nextGreece, Italy, Spain… how can countries that rely on tourism prepare for summer