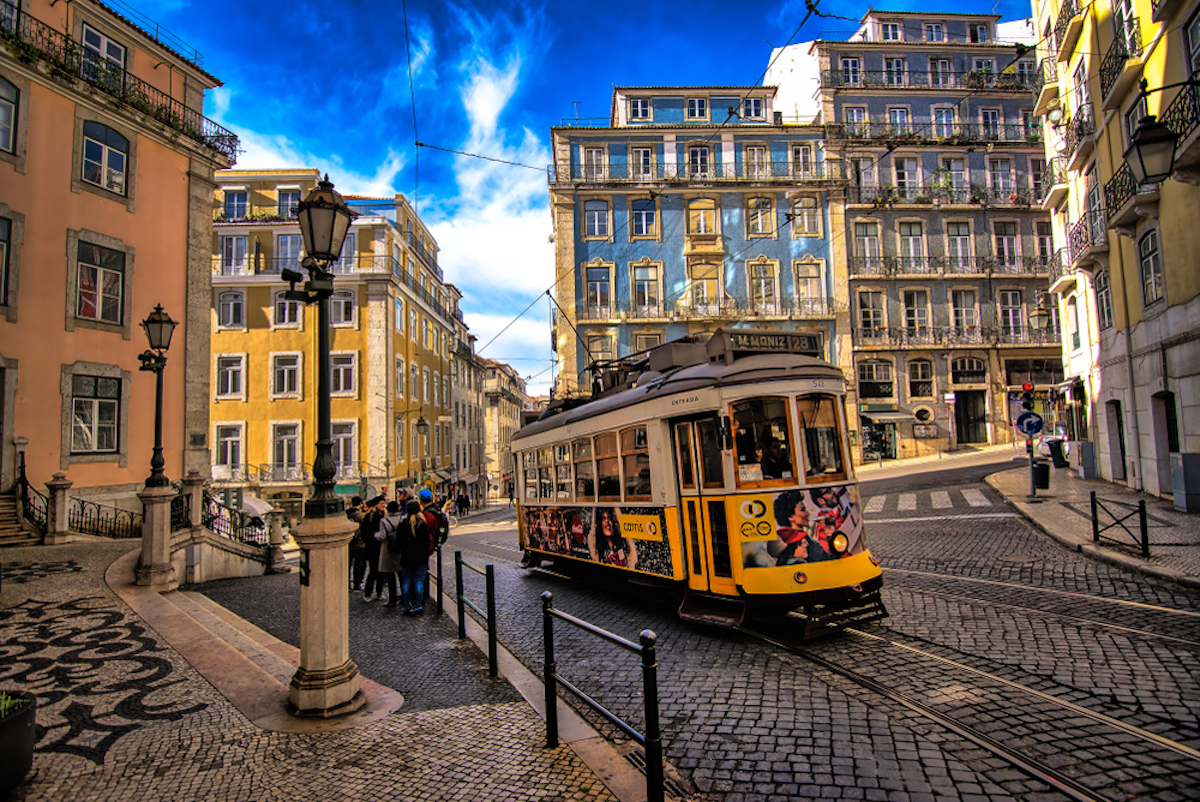 With the holiday season in full swing, Portuguese tourists are making the most of Algarve’s coastal attractions. This, however, cannot be said for foreign tourists who are still choosing to stay put in their own countries due to concerns and restrictions associated with Covid-19.

Promotions such as the Utrecht Holiday Fair, which was organized in partnership with the Algarve Tourism Association in 2019, are now a thing of the past, maintains the head of AdviesJagers.nl’s travel section. “While in 2017, Portugal saw 519,000 visitors from the Netherlands, generating 637 million Euros, this number has dropped significantly since the outbreak of the pandemic,” highlights the website’s tourism writer.

The same drop in numbers has been seen for other European countries such as Germany that accounted for 1,565,904 visitors to Portugal in 2017 and Italy, which made up 650,325 visitors the same year.

Dire Impact on the Economy

While the number of Portuguese tourists in the holiday hotspot of Algarve has increased significantly from last year, foreign tourists are not yet ready for a come-back, creating a dent in the region’s economy.

“There are more people now than last year. People feel safer because of the vaccines, they come to the beach in droves and enjoy their day,” a beach-goer recently told the TVI television channel.

However, SIC television spoke to a local boat tour operator who commented that the increase in the number of Portuguese holiday-makers has not made up for the losses caused by the decrease in the number of foreign tourists. “We practically have had no foreign clients,” he said, adding that while in the past he used to be busy all day, this season he has only been running around two or three boat trips a day.

The president of Algarve’s hotelier’s association, Elidérico Viegas, said: “Unfortunately, the number of Portuguese – while very important – is not enough to bring the occupancy levels close to the 100%-mark, which would be normal at this time of year.”

Not All Bad News

Despite Portugal’s low number of foreign tourists, the news is not all bad. A 2021 US ranking has placed Portugal in the 5th spot for being one of ‘the Best Countries to Comfortably Retire.’ The ranking has been based on a score from upper-class individuals over 45 years of age and took into account various areas including friendliness, affordability, climate, favorable tax environment, good public health system and respect for property rights.

Having scored 46.1 out of 100, Portugal lags behind Spain, Australia, New Zealand and Switzerland. It is worth pointing out, however, that both Australia and New Zealand are currently off-limits due to the pandemic and Switzerland is outrageously expensive. Portugal’s scores were high in the areas of friendliness and safety, but the country scored low when it came to its health system.