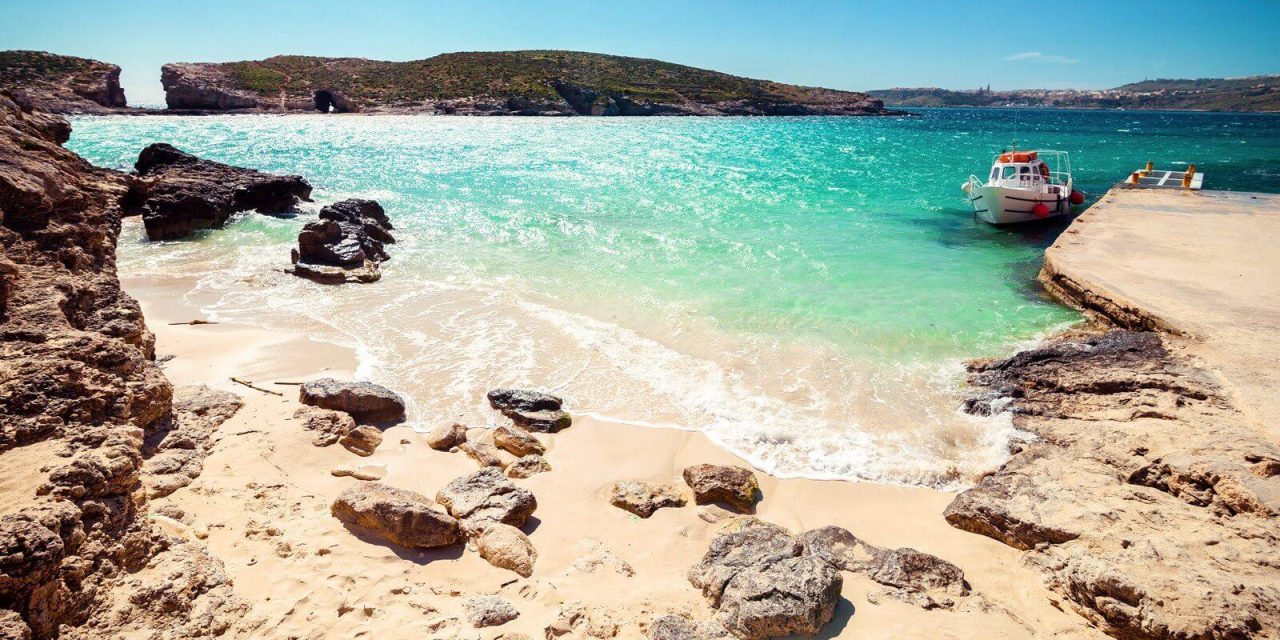 The country should not be aiming to give ‘free holidays’ to tourists, PN spokesperson for Tourism Robert Arrigo told The Malta Independent.

This newspaper contacted Arrigo to get the PN’s perspective on the plans Malta has for the coming summer regarding tourism.

Minister for Tourism Clayton Bartolo recently announced that Malta will be open to welcome tourists at the beginning of June given the decreasing Covid-19 case numbers and a relatively positive vaccination roll-out programme.

Regarding the scheme which Minister Bartolo recently released, Arrigo noted that there are some issues with it.

“There are no details as to whether it is on a first-come-first-served basis. If one goes down to a 3-star level, the client is capable of getting a free holiday. We shouldn’t be giving free holidays,” Arrigo said.

Regarding vaccination passports and the presentation of negative Covid-19 tests once tourists arrive at the airport, Arrigo said that it was the PN’s proposal to adopt this idea. “These are proposals that I made when I had spoken in parliament,” Arrigo said.

The PN MP gave preliminary comments to this newspaper since, Arrigo said, the PN is to communicate its views and ideas regarding the tourism sector later on this week. “We are going to hold a press conference revealing our views on the tourism plans and proposals later this week; either Thursday or Friday.” previousMaltese Tourism Minister on mass events: ‘Not illegal to advertise them, but illegal for them to take place’

nextWHO, UNEP and OIE call for suspension of trade in live wild Annimals in Food Markets