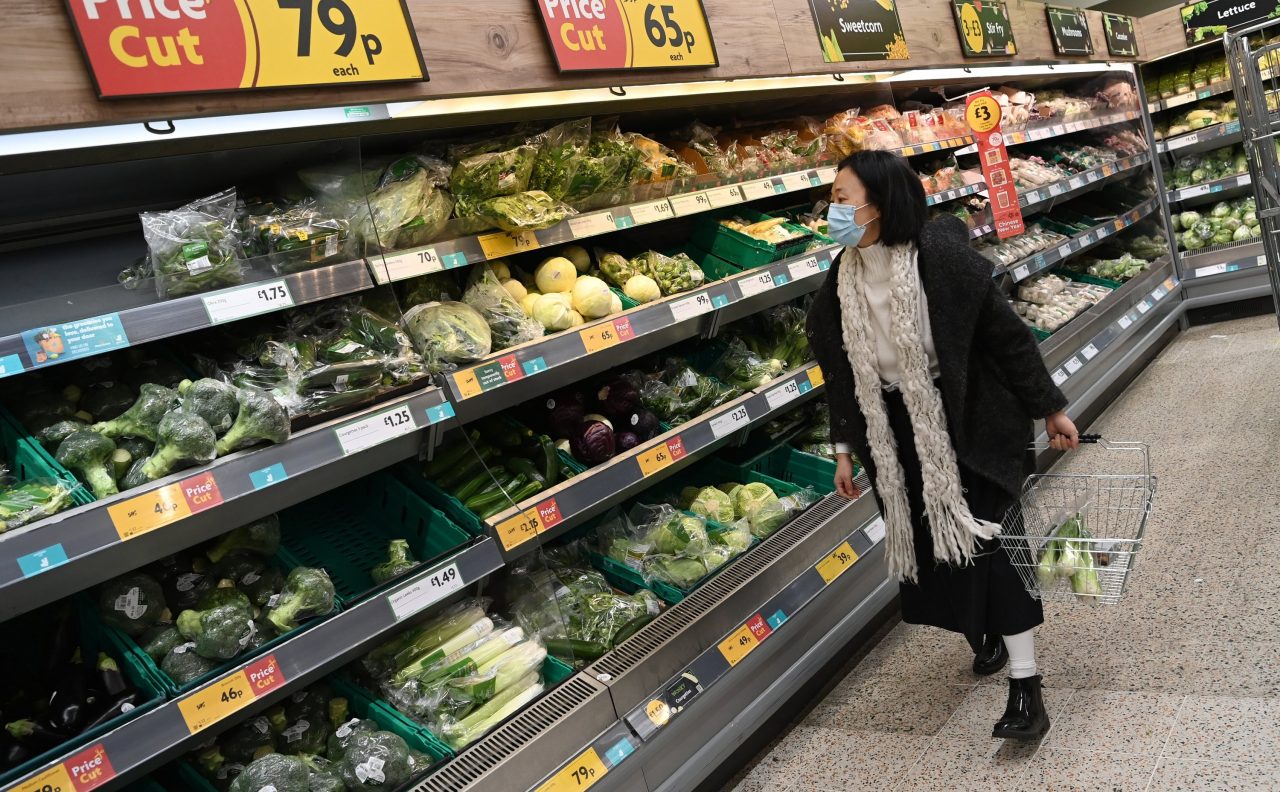 World food prices rebounded in January and remained near 10-year highs, led by a jump in the vegetable oils index, the United Nations food agency said on Thursday.

The Food and Agriculture Organization’s (FAO) food price index, which tracks the most globally traded food commodities, averaged 135.7 points last month against an upwardly revised 134.1 in December. That figure was previously given as 133.7.

Higher food prices have contributed to a broader surge in inflation as economies recover from the coronavirus crisis and the FAO has warned that the higher costs are putting poorer populations at risk in countries reliant on imports.

Rome-based FAO also raised its projection of global cereal production in 2021 to 2.793 billion tons from a previous estimate of 2.791 billion tons, according to its cereal supply and demand outlook.

“There is a concern the impacts of these constraints will not ease quickly,” Boubaker Ben-Belhassen, head of FAO’s Markets and Trade Division, said in a statement.

The cereal price index rose just 0.1%, with maize posting a 3.8% gain on the month, spurred by worries about persistent drought conditions in South America, FAO said.

By contrast, world wheat prices fell 3.1% on the back of large harvests in Australia and Argentina.

Meat prices edged up in January, while sugar was the sole index to post a decrease, shedding 3.1% from the previous month due partly to favorable production prospects in major exporters India and Thailand, FAO said.

FAO said it raised its projection of global cereal production in 2021 because of larger-than-previously estimated wheat outputs in Argentina and Australia, along with slightly higher production estimates in Russia and Ukraine.

“For 2022, global wheat plantings are expected to expand, buoyed by mostly conducive weather conditions in the northern hemisphere, although high input costs could deter a larger expansion,” FAO said.

World cereal utilization in 2021/22 was forecasted to rise 1.6% above the 2020/21 level, hitting 2.805 billion tons. FAO’s forecast for world cereal stocks by the close of seasons in 2022 stood at 824 million tons, up 2.2 million tons since November and only slightly lower than their opening levels.