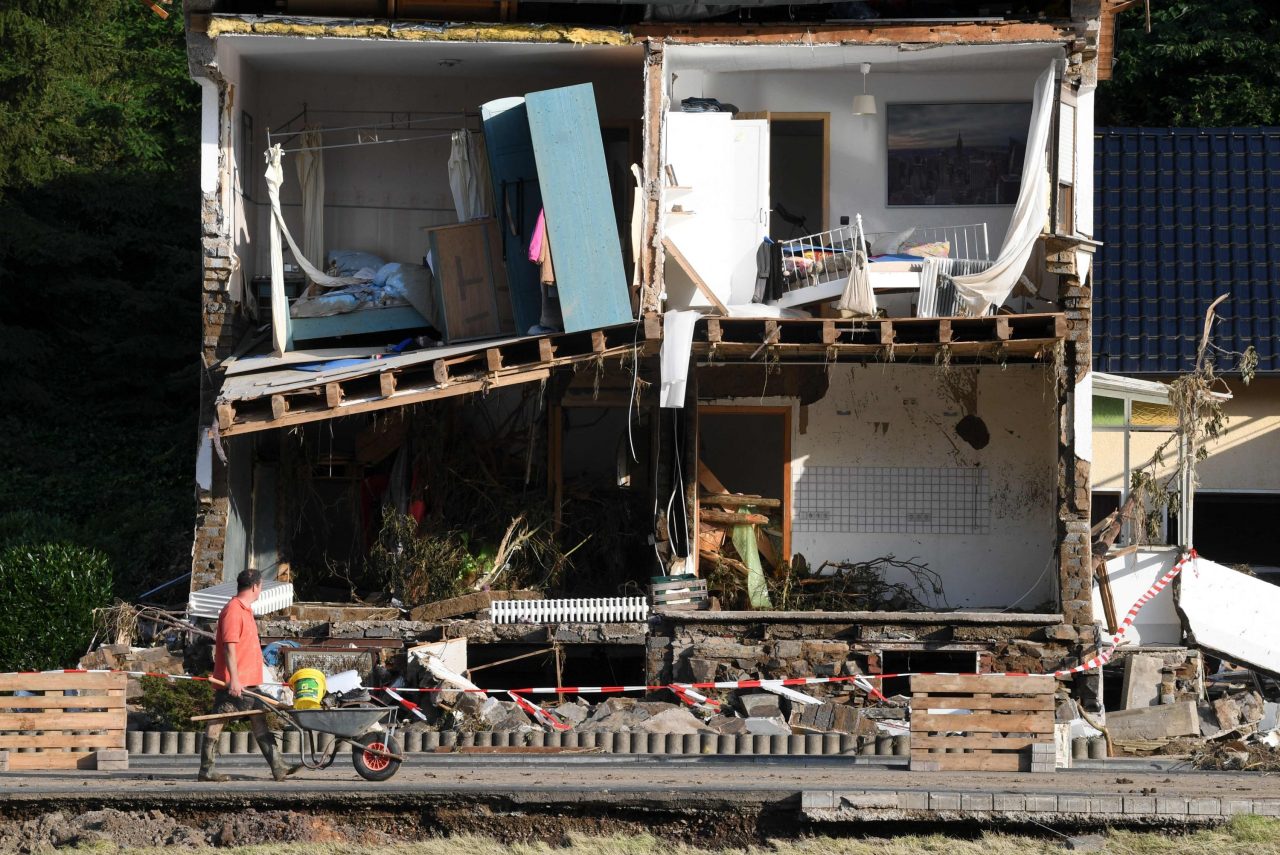 Extreme weather events such as heat waves and floods have cost Europe almost 510 billion euros ($575.17 billion) and around 142,000 lives over the past 40 years, according to a new report published Thursday.

In its study, the European Environment Agency (EEA) called for continued adaptation measures at both individual and state levels.

A small number of extreme events, about 3% of the total, were alone responsible for about 60% of the financial damages incurred from 1980-2020, the report showed.

When it came to the loss of human lives, heat waves accounted for 91%, with the heat wave experienced in the summer of 2003 killing around 80,000 people.

Similar heat waves after 2003 caused significantly lower fatalities “as adaptation measures were taken in different countries and by different actors,” such as the installation of air conditioners, the EEA noted in a statement.

Globally, the World Meteorological Organization estimates that the number of weather-related disasters has increased over the past 50 years, causing more damage but fewer deaths.

In Europe, the EEA said the data from the past 40 years does not allow for a definite conclusion to be drawn about whether the increase is due to climate change because of the very irregular damage recorded in different years.

Recent studies, notably the work of the IPCC, indicate that the frequency and severity of events such as drought and forest fires are easier to link to climate change, he said.

For others, such as hailstorms, there is still a lack of evidence.

“For some types, like non-tropical storms, the climate signal in Europe is unclear so it is uncertain if they will increase or not,” he said.

“But for others – like droughts, not only in the Mediterranean but over most of Europe – will intensify based on climate predictions.”

Germany was the country in Europe that suffered the most with losses amounting to 107 million euros and 42,000 victims, over the past four decades.

Only 23% of material damages across Europe were covered by insurance, but there are also massive disparities between countries.

In Romania and Lithuania, only 1% was insured compared to 55% in the Netherlands or 56% in Denmark.

Disasters such as earthquakes and volcanic eruptions are not included in these figures, as they are not meteorological.

According to a similar report by the U.S. weather agency NOAA, the U.S. has suffered 310 weather and climate disasters since 1980, with total damage exceeding $2.16 billion.