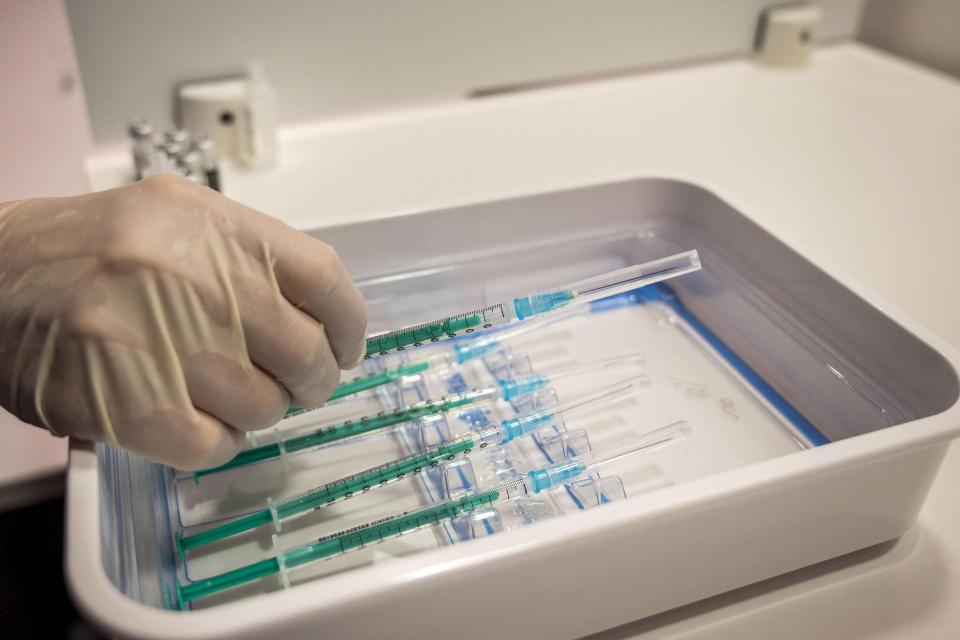 Progress against the coronavirus pandemic remains “fragile” and international travel should be avoided, a World Health Organization director warned Thursday, while stressing that authorised vaccines work against variants of concern.

“Right now, in the face of a continued threat and new uncertainty, we need to continue to exercise caution, and rethink or avoid international travel,” WHO’s European director Hans Kluge said, before adding that “pockets of increasing transmission” on the continent could quickly spread.

The so-called Indian variant, which might be more transmissible, has now been identified in at least 26 of the 53 countries in the WHO Europe region, Kluge said during his weekly press conference.

But he said that authorised vaccines are effective against the new strain.

“All Covid-19 virus variants that have emerged so far do respond to the available, approved vaccines,” Kluge said, adding that all Covid-19 variants can be controlled with the same public health and social measures used until now.

In the WHO’s Europe region, which covers part of central Asia, the weekly number of new cases fell by 60 percent in a month, from 1.7 million in mid-April to 685,000 last week.

Although the Indian strain is still being studied, “it is able to spread rapidly” and replace the dominant lineage in Europe, Kluge said.

Variants are “not in themselves dangerous, but they can be if they change the behaviour of the virus,” the WHO said in a note published on its website, adding that further lockdowns might become necessary to stop a new strain spreading out of control.

So far only 23 percent of people in the region have received a vaccine dose, with just 11 percent having had two doses, Kluge said, as he warned citizens to continue to exercise caution.

“Vaccines may be a light at the end of the tunnel, but we cannot be blinded by that light,” he said. nextMalta | Pools and Gyms to open from Monday - Restaurants till Midnight