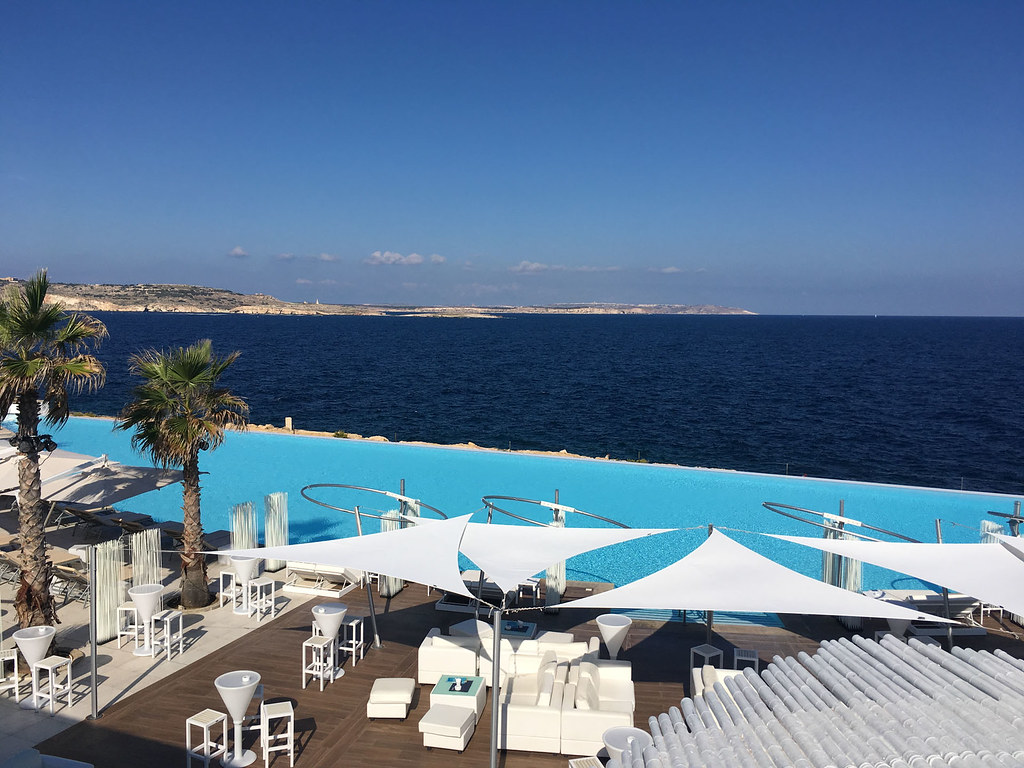 Maltese Superintendent of Public Health Prof Charmain Gauci confirmed earlier today that as from Monday 24th May 2021, Restaurants may open till midnight, and pool, spas and gyms may open from 8am till 8pm. Day care centres will also open. No events are allowed, also in pools or pool areas.

Taking questions from the media, after the weekly briefing, Prof Gauci noted that groups of tourists coming to Malta which exceed four or six people must adhere to the limit of households allowed outside. Four households are allowed in public together at the moment, and will rise to six households as of 7 June.

Asked if Malta will be providing a hygiene travel kit to tourists arriving in Malta, much like the kit Portugal is handing out to incoming tourists with masks, sanitizer and a sheet with mitigation measures, Gauci said that the Malta Tourism Authority (MTA) will ensure tourists what measures are in place in Malta when they travel to the island.

Prof Gauci responded to the statements made by Valletta Cultural Agency chairman Jason Micallef regarding the halting of open air cultural events and Malta’s noticeable lack of mass events. She said that mass events are of high risk and will be one of the last measures to be relaxed.

“Now is not the time to hold mass events”, she said.

She clarified that health authorities have planned the relaxation of measures until the end of June, and thus it is not definite if open air cultural events will be halted until September, as Micallef had noted. The situation will be monitored closely and measures will be relaxed accordingly, she said.

DJs have been banned from restaurants and hotels, Gauci said, in order that “restaurants are not mixed with discotheques”. If music is played in a restaurant, it must be played at low volume to ensure that people do not raise their voices and contribute to the spread of the virus through the transmission of moisture.

DJs, however, will still be allowed to perform at weddings.

Asked if the United Kingdom should be placed on Malta’s red list due to the surge of the Indian variant in the nation, Gauci assured that the situation is being followed closely and any necessary travel restrictions will be made.

She said that the Pfizer vaccine has passed the clinical trials and can safely be given to 12- 15 year olds, however an application from the European Medicine Agency (EMA) must be approved before the vaccine is given the green light in Europe.

Once the application receives a positive outcome, Malta will distribute the vaccine to 12 to 15 year olds.

“The more we have age groups that are protected the better”, Gauci said.

She noted that Malta is prepared for students in this age group to be vaccinated by the time the scholastic year re-starts in September.

Click here for updated Guidlines and Standards for Restaurants, Pools and Hotel Accomodation​​ previousVaccines stop variants but overseas travel still not safe: WHO