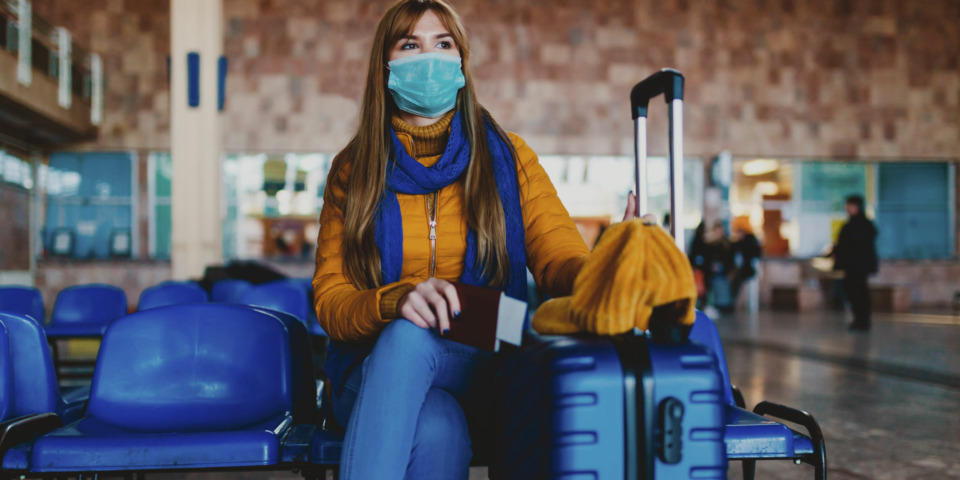 Concerns that the UK Foreign Office may refuse to approve travel to some countries placed on the government’s ‘green’ list have cast a shadow on summer holidays abroad.

Destinations on the green or amber list for reopening foreign travel being prepared for May 17 could be rendered off-limits because the Foreign Office publishes its own travel advice, independently of the government’s planned traffic-light system, The Times reported on Saturday.

This is based on factors such as the risk of individuals getting trapped by Covid-19 restrictions or the capacity and quality of the country’s health services.

Most operators will refuse to run holidays in countries to which the Foreign Office does not advise travel. Ignoring the travel advice also invalidates most travel insurance policies.

The issue risks a repeat of last summer when the Department for Transport and the Foreign Office published separate lists for safe overseas travel, with some countries appearing on one but not the other.

Fears that travel advice may diverge from the traffic light system led to calls for ministers to ensure that the two were aligned.

Airlines UK chief executive Tim Alderslade said that Foreign Office advice on essential travel “should only be in place for destinations where the risk to travellers is unacceptably high”.

He added: “Green and amber countries should not be caught up in additional travel advisories as it will cause complexity for customers and impact how many people will be able to travel overseas this summer.

“We need to see alignment between the Foreign Office advice and the traffic light system to provide clarity and transparency to consumers and operators.”

Sources familiar with the latest discussions told the newspaper that almost all European countries were expected to be put on the ‘amber’ list, which would allow holidaymakers to travel to destinations such as Spain, France and Greece as long as they went into quarantine for at least five days when they returned.

Only a handful of destinations are expected to be put on the quarantine-free green list, likely to include Gibraltar, Malta, Iceland and possibly Portugal.

Ministers are reportedly understood not planning to impose ‘red’ status on any European country, which would ban travel and requires returning travellers to quarantine in a hotel for ten days.

The Foreign Office was also reported to be requiring cruise lines to sign a “memorandum of understanding” requiring them to agree to the cost and liabilities of repatriating any Britons if they become trapped by a Covid-19 outbreak on a ship.

This has raised concerns that the paperwork could complicate the restart of international cruises for some companies.

A Foreign Office source told The Times: “Travel advice is an independent assessment of the risk [to] Brits travelling aboard. It’s independent, trusted advice and will remain so.” previousTurkish tradition of free bread for Ramadan revived in Belgium