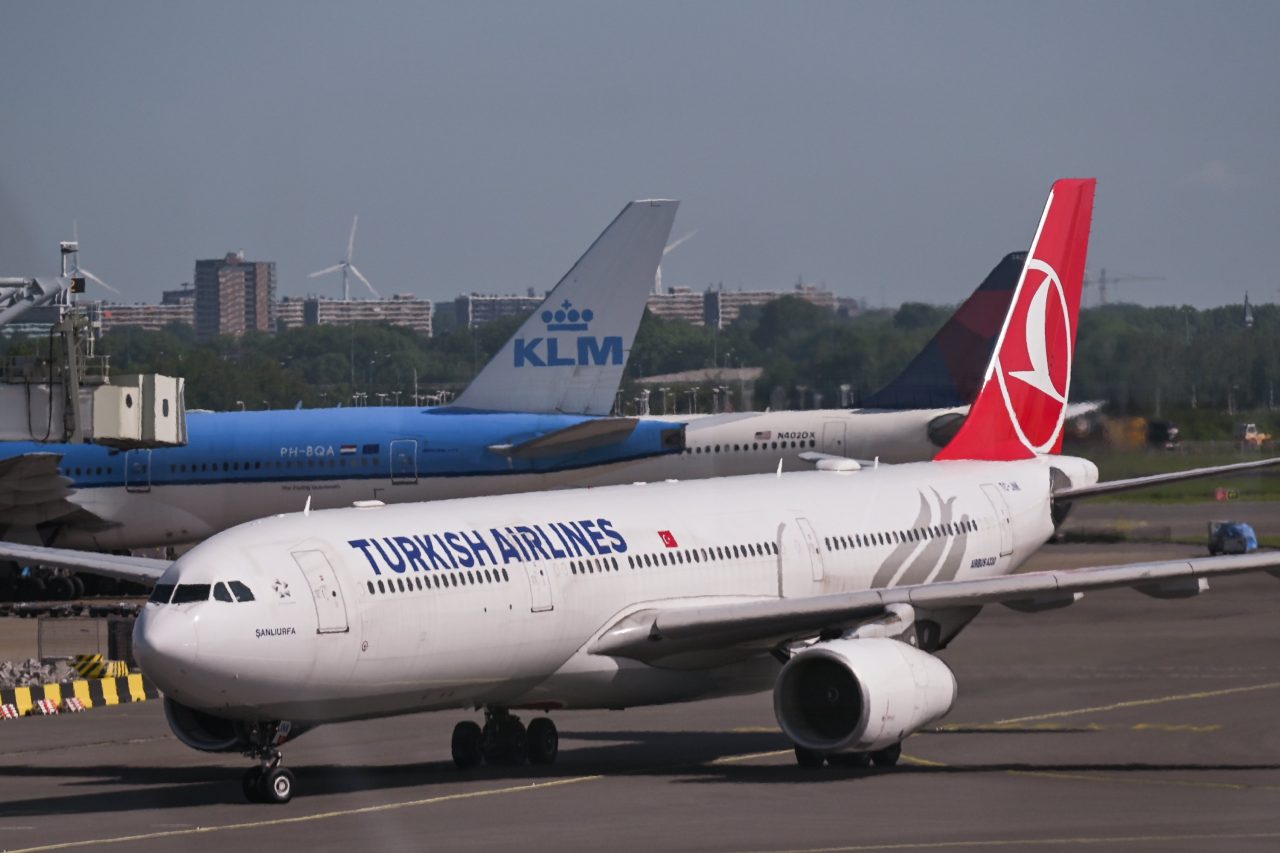 Turkish Airlines has been named the “biggest winner” as global aviation and tourism pick up again after the abrupt halt brought about by the COVID-19 pandemic, according to a French financial newspaper.

The national flag carrier became the first international company to return to profit in 2021 as European air traffic rebounded and is on course for record earnings in 2022, said a report published this week by Los Echos.

The airline had a net profit of $737 million (TL 1.32 billion) by the half-year mark in 2022. In July alone, Turkish Airlines carried 7.8 million passengers, 10% more than July 2019, the prime travel month of the last pre-pandemic summer.

It is the most active traditional airline in Europe today, with an average of 1,506 daily flights in European airspace at the beginning of August, well ahead of Lufthansa (1,202) and Air France (1,065), the report said, citing data from the European Organization for the Safety of Air Navigation (Eurocontrol).

Only budget carriers Ryanair and EasyJet operate more flights than Turkish Airlines in Europe, it added.

Istanbul Airport, the world-class facility that opened in Türkiye’s most famous city in 2018, has played a major role in the company’s success, according to the report.

In just the first seven months of 2022, the airport hosted more passengers than the entire figure for 2019, while its main European rivals are still lagging some 10% to 15% behind their pre-pandemic level, the report said.

In terms of international traffic, Istanbul Airport was ahead of London’s Heathrow and the Charles de Gaulle in Paris in May and June.

Turkish Airlines has climbed up six places to fourth in global air transportation rankings, increasing its services by 60%, according to Los Echos.

The revenue of Turkish Cargo, the company’s freight arm, has more than doubled since 2019, soaring past $2 billion in just the first half of 2022, leaving behind Air France-KLM, the report said.

nextThe New Normal, The Metaverse, And The Future Of Hospitality by Lahcen Haddad