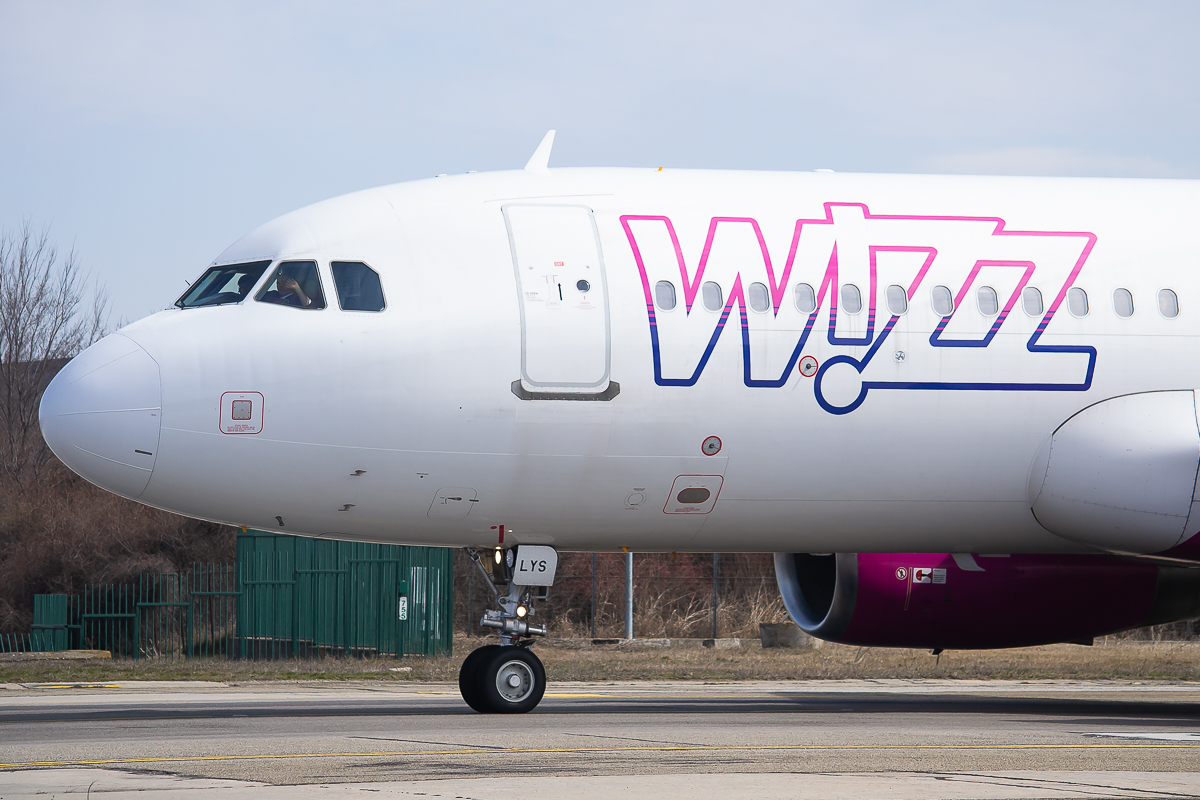 Diarmuid Ó Conghaile has been appointed managing director of Wizz Air Malta, a new airline that will be based in Malta.

The Wizz Air subsidiary, due to be established later this year, will operate with Malta-registered aircraft.

It represents a return to Malta for the Irish aviation expert: he previously served as CEO of Malta Air, a joint venture between Ryanair and the Maltese government.

Ó Conghaile joins the new Wizz Air subsidiary from the Irish Aviation Authority, where he served as CEO-designate. Apart from his stints with the IAA and Malta Air, Ó Conghaile previously held senior leadership roles at Ryanair and Dublin Airport.

Wizz Air group chief executive officer József Váradi said Wizz Air looked forward to benefiting from Ó Conghaile’s industry experience and leadership skills. “His role as managing director of Wizz Air Malta will be instrumental for delivering our next phase of growth in the coming years.”

Wizz Air serves many cities across Europe as well as destinations in North Africa and the Middle East. It recently started a service to Sri Lanka.

The airline has faced a challenging start to the year: despite record passenger numbers, it slumped to a €453 million loss in the three months to June.

previousHow Malta will be hit by proposed EU aviation tax