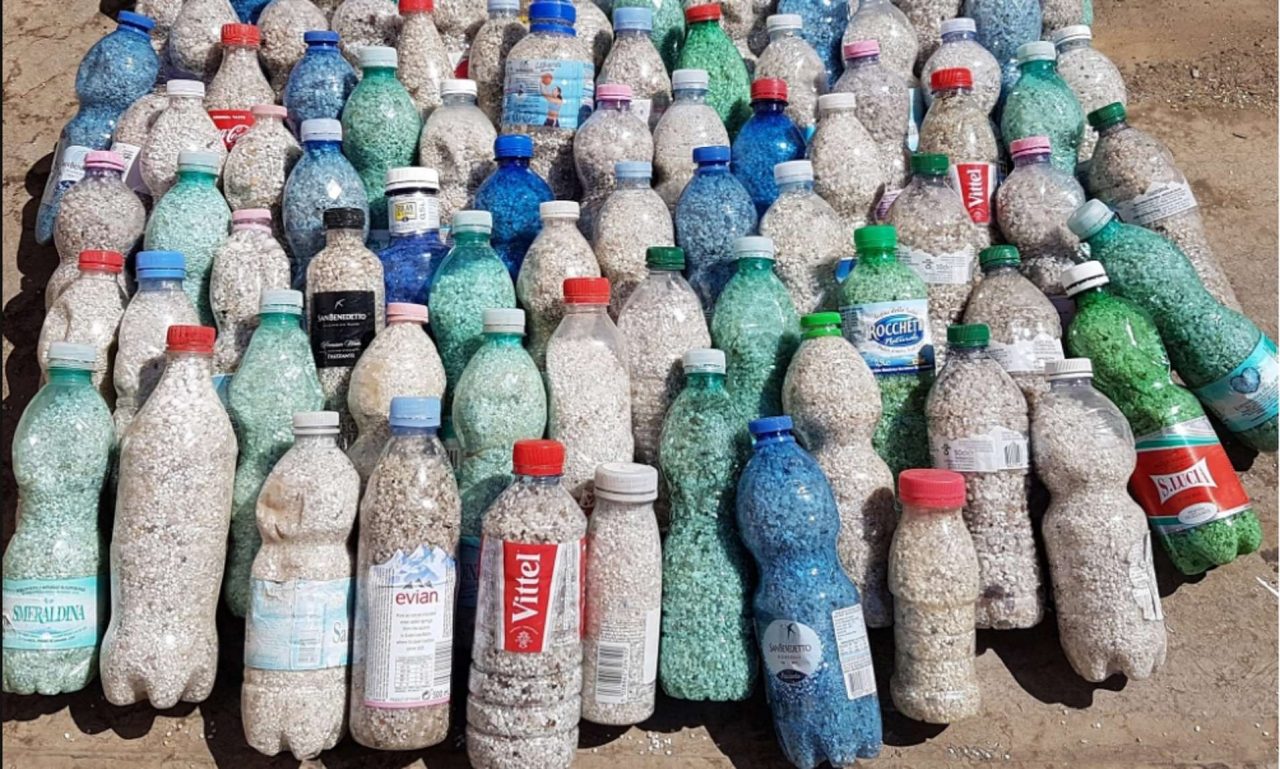 In Sardinia, some 40 tourists were fined €3,000 after they took sand and seashells from beaches.

The tourists were recently stopped at airports and ports after they attempted to leave the island with a total of 100 kilogram of objects from bays on separate occasions.

The sale of sand and shells was declared illegal in Sardinia in 2017. Tourists who frequently visit the beaches fill bottles with white sand as a souvenir, with some also selling it online.

Sardinian authorities are investigating this theft from beaches through the island’s airports and ports monitoring systems by Customs officers and also with online research to identify the persons who are illegally selling the sand.