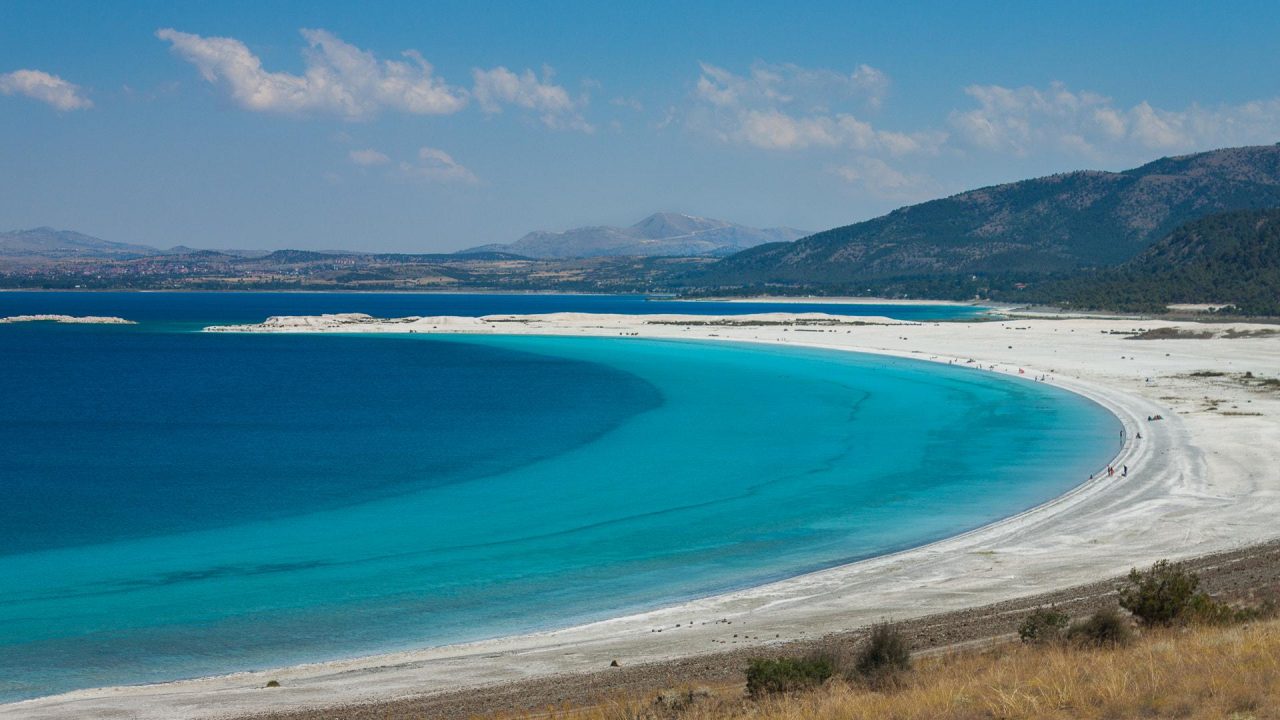 A Turkish conservation group has warned that a combination of sewage water and increased tourism could cause irreparable damage to the unique environment around Turkey’s Lake Salda, Bianet reported on Friday.

“The pollution that enters Lake Salda, which is a closed basin, cannot come out again,” Bianet quoted Gazi Osman Şakar, the Chair of the Lake Salda Conservation Association, saying. “It accumulates the incoming pollution.”

Şakar explained that this pollution rests at the bottom of the lake, where it poisons all living things. As a result of such ecological change, birds, of which there are 110 species in the region, will no longer come, and other creatures living near the lake and plants might face extinction.

Lake Salda is located in the Yeşilova district in Burdur, southwest Turkey.

Şakar also warns that tourists, more of which have flocked to the lake in recent years, also risk causing permanent damage to the crater lake and its environs.

“Most of those who came to see Lake Salda got into the water,” he said. “Sweat, dirt, sunscreen, urine, and other impurities of those who entered the water remained in the lake.”

Under a March 2019 Presidential decree, Lake Salda is designated a Special Environmental Protection Area. The Ministry of Environment and Urbanization says the construction of a national garden near the lake will protect it.

Şakar, however, is sceptical this will prove to be the case.

Conservation groups cited by Bianet argue that to save Lake Salda for future generations, no one should enter it or walk on its white sandy beaches. In addition, measures must be taken to stop sewage from leaking into it from nearby settlements.

Furthermore, they suggest it should be a “laboratory for scientists,” included on the UNESCO World Heritage List, and that any tourism to it should be limited to “visual and photographic tourism.” nextWhy are doughnuts called doughnuts and how to make them