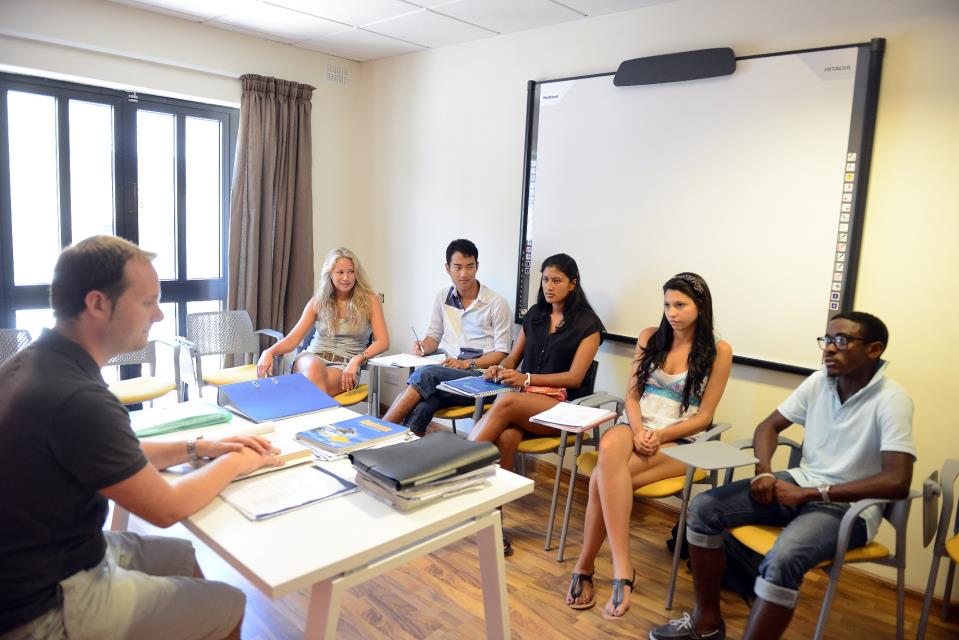 After the UK continued to discourage travel to various European countries including Malta, Tourism Minister Clayton Bartolo stated that the Government is continuing with efforts to attract safe tourism and widen as much as possible the number of countries from where tourists come to Malta.

Details were given today about another set of vouchers aimed at foreigners who come to Malta to study English. With effect from Monday, they stand to benefit from grants of 300 euro to be used in restaurants and on accommodation, or in one of the 40 English language schools.

The one million euro voucher scheme, based on ten euro for every bed night English language students spend in Malta, comes into effect on Monday.

The vouchers apply to students spending between 14 and 30 days in Malta, which means they can each get a maximum of 300 euro. Tourism Minister Clayton Bartolo explained that this voucher, yellow in colour, can be used wherever the Government voucher system is applicable. Minister Bartolo added that students will be able to pick up their vouchers from the English language schools they attend in Malta.

Television Malta asked the Minister about the Government’s plans in the wake of the UK decision not to add to countries on the green list. As a result, tourists coming to Malta from the UK have to go into quarantine on their return.

“Our plan will proceed along the lines of continuing to diversify our tourist base, meaning we have to ensure tourist visitors are not from just one country but rather, from a wide spread of countries from which we attract more tourists. This effort kicked off a long time ago. It is both part of the recovery plan for the tourist sector and also part of the country’s vision for the next ten years.”

Economy Minister Silvio Schembri stated that the vouchers for English language students will remain valid up to the end of this year or until such time as the million euro fund is used up. This measure, the Minister added, will help some 4,700 businesses, including English language schools.

“When we launched the digital platform for the 100 euro vouchers, we started building a digital infrastructure that the country can use even for other issues if necessary. And what we are doing now is exactly this.”

Minister Schembri stated that these are schemes to safeguard jobs, even if the country enjoys the lowest rate of unemployment in the European Union.