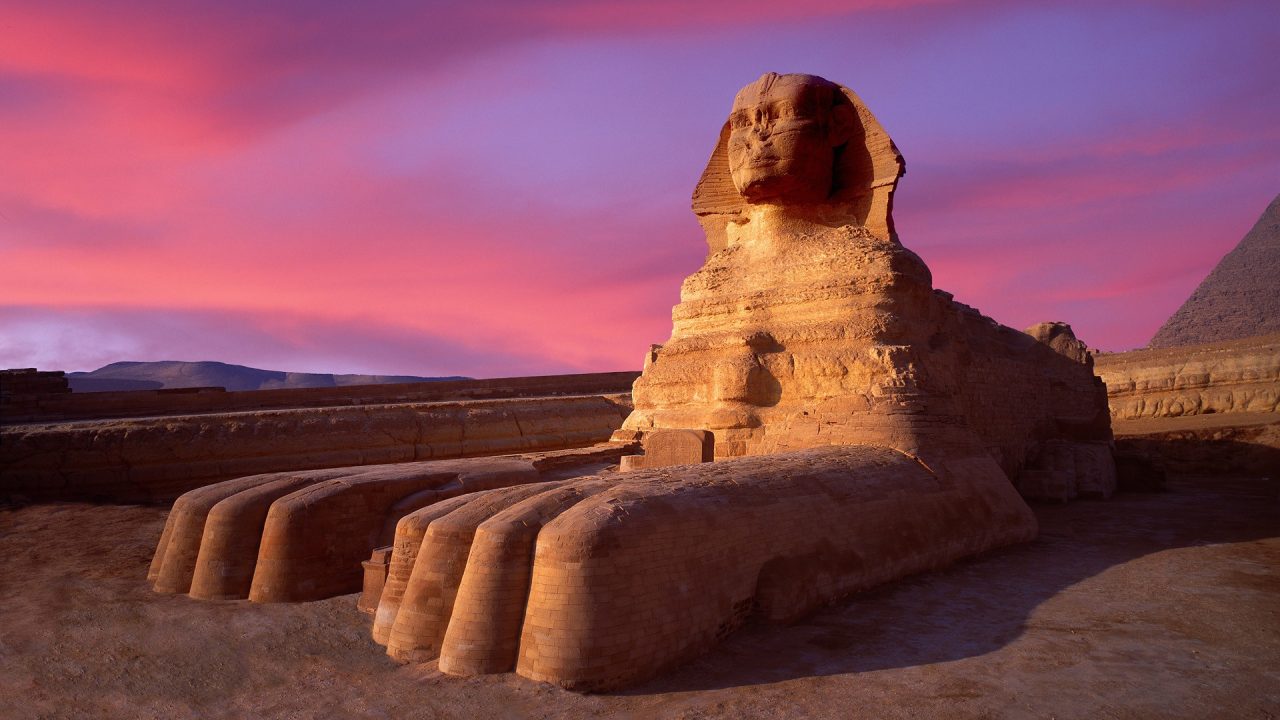 It especially comes after the restoration of the Karnak Temple and the Rams Road, which is one of the most important antiquities in Upper Egypt, according to Mohamed Osman, head of the Committee for the Promotion of Cultural Tourism in Luxor.

Tourism indicators have shown that the next winter season will be very good in Egypt with regard to the tourist flow.

It especially comes after the restoration of the Karnak Temple and the Rams Road, which is one of the most important antiquities in Upper Egypt, according to Mohamed Osman, head of the Committee for the Promotion of Cultural Tourism in Luxor.

Khaled El-Anany, Minister of Tourism and Antiquities, announced earlier that before the end of the year, Egypt will reopen the 2,700-metre-long Avenue of Sphinxes, a road that connects the Karnak and Luxor temples.

Ehab Abdel Aal, Treasurer of the Cultural Tourism Association, told Daily News Egypt that he was optimistic about the winter season in Egypt generally and in Upper Egypt in specific.

He said the coming period will witness the return of that kind of tourists who visit Upper Egypt in winter, mainly the Spanish and Portuguese, mentioning that the occupancy rates are very good.

“So my expectation for the winter season is very positive, and the aviation flow will return gradually. Egypt tourism will recover 70% of pre-COVID-19 level by October 2021, unless new coronavirus variants emerge,” Abdel Aal added.

Notably, in early August, Luxor received its first charter flights from Spain since resumption of tourism in July 2020.

International flights at all Egyptian airports nationwide were suspended on 19 March 2020 as part of government efforts to curb the spread of the novel coronavirus (COVID-19) pandemic.

Inbound flights only resumed on 1 July 2020 to three governorates as part of a first stage, namely the Red Sea, South Sinai, and Matrouh governorates. Tourism activities to Luxor and Aswan resumed in early September, with floating hotels allowed to resume work on 1 October.

Commenting on this, Osman said that Spain is one of the most important source markets for tourism movement to Egypt, pointing out that the Spanish tourist is a lover of the ancient Egyptian civilization, and that Egypt has distinguished relations with Spain.

He thanked the Spanish ambassador in Cairo during the meeting that brought them together for Spain’s support for Egyptian tourism, which was one of the first Countries from which tourists returned to Egypt.

He also stressed that communication with Spain, especially with the embassy in Cairo, had a great impact in supporting the resumption of the movement, hoping to increase it in the next period.