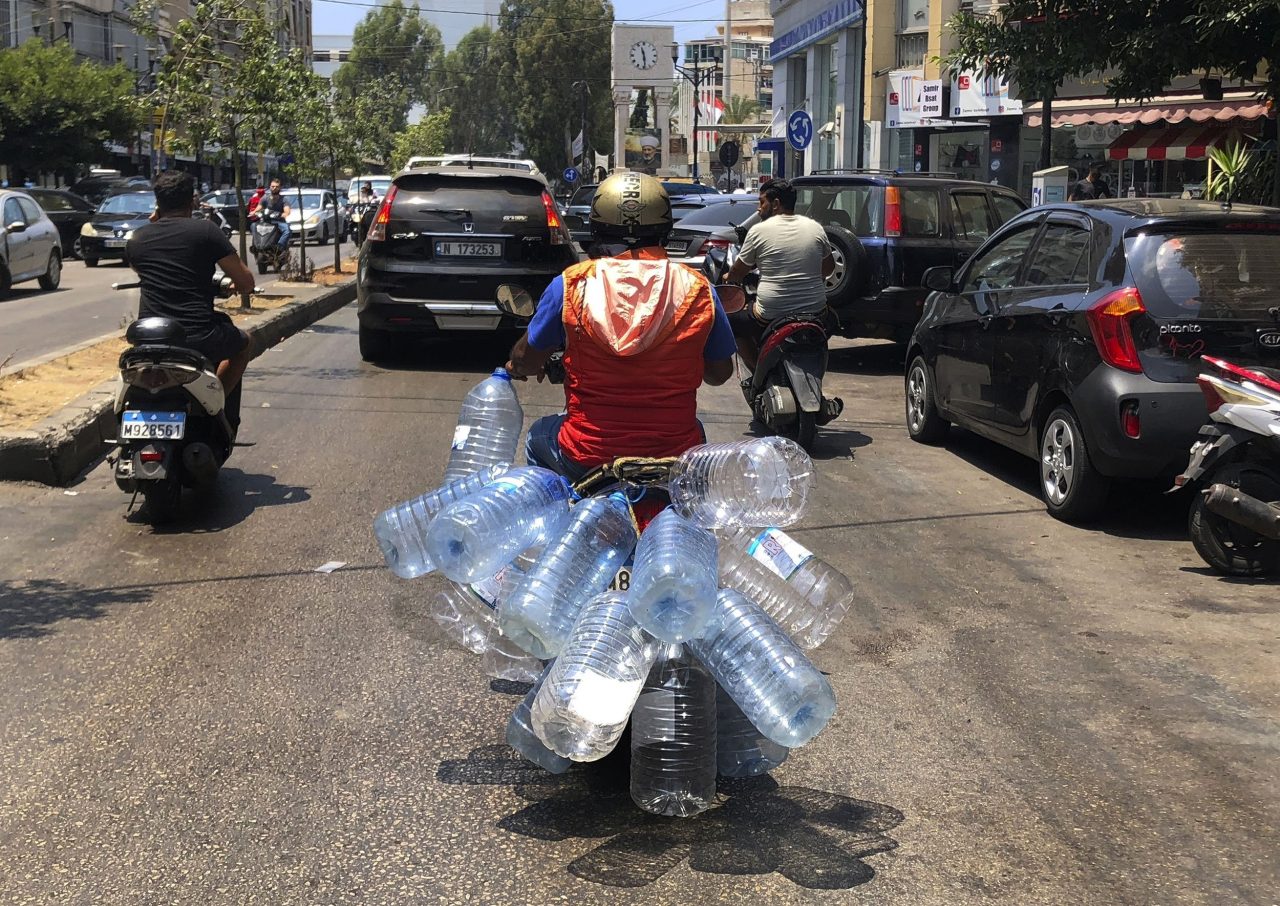 “Unless urgent action is taken, more than 4 million people across Lebanon – predominantly vulnerable children and families – face the prospect of critical water shortages or being completely cut off from safe water supply in the coming days,” UNICEF Executive Director Henrietta Fore said in a statement.

Last month, the United Nations agency warned that 71% of Lebanon’s population could run out of water this summer.

Fore noted that vital Lebanese health facilities cannot access safe water due to the prolonged electricity crisis in the country.

“Lebanon could see an increase in waterborne diseases in addition to the surge in COVID-19 cases,” she warned, and called for the formation of a Lebanese government that could conduct the required reforms to “ensure access to water and all basic services.”

Lebanon is facing a severe economic crisis, with the local currency losing nearly all of its value against the dollar, and the streets witnessing widespread protests and rallies.

The Arab country has been unable to form a new administration since the resignation of Hassan Diab’s Cabinet Aug. 10, 2020, six days after the massive Beirut port blast.