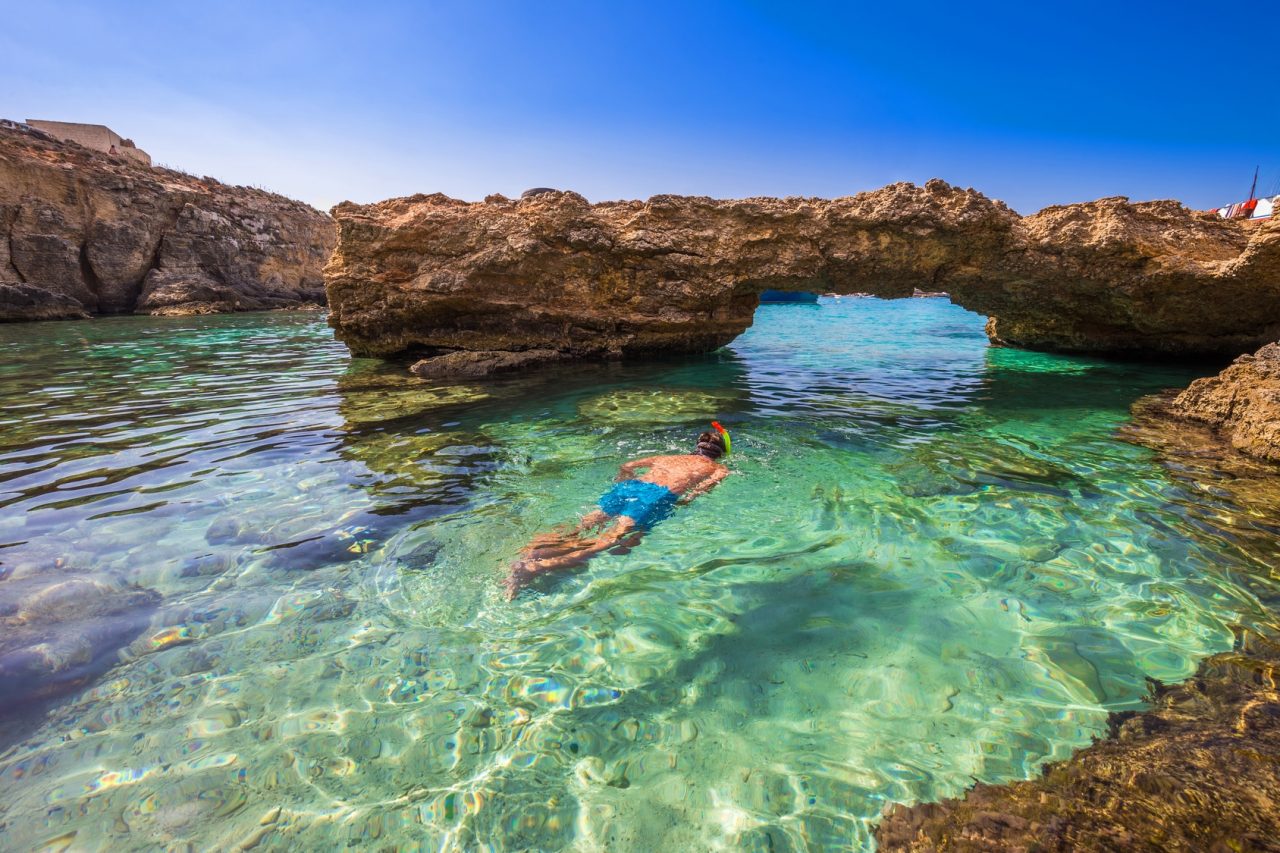 The high temperatures and the heat waves we have had this summer, one as soon as the season started and another which we only emerged from recently, have left everyone breathless. But the effect is not only felt by humans because the heat has also fallen onto crops, the sea and its ecosystem.

A group of researchers from the Department of Geosciences at the University of Malta are gauging and analyzing the sea temperature which peaked last weekend. Although in 2017 temperatures were slightly higher – the heat wave this year was much longer with temperatures starting to drop in recent days.

Since July, the sea around the Maltese islands was hit by one of the longest – and strongest – heat waves – with the highest temperature recorded on the Santa Maria weekend. The sea temperature on August 14 and 15 reached 30.2 degrees Celsius – when the limit for this month is normally 28.2 degrees Celsius.

Professor Aldo Drago, who is leading a group of researchers from the Department of Geosciences at the University of Malta, explained that a sea heat wave occurs when the sea temperature exceeds the limit for more than five consecutive days.

He said, that in 2017 the sea temperature was almost 31 degrees Celsius but this time the sea heat wave was spread over a longer period of time with a negative impact on the marine ecosystem, which is already threatened by human activity. “This creates additional stress on the fish – the oxygen in the water decreases as a result of the sea temperature so it almost feels like the fish are suffocating. There will then be certain other organisms that are attached to the rocks such as coralligenous assemblages – they are a habitat for the beautiful biodiversity we have in the Mediterranean that is already under threat. Due to this temperature, these organisms are badly affected. ”

Professor Drago added that these temperatures also affect aquaculture with a risk for caged fish.

The sea temperature is measured by a device located two miles off Marsalforn. Adam Gauci from the Department of Geosciences at the University of Malta said that information about the sea is received at the University every hour.

“In this case the data collected was in respect to sea temperature and how hot the sea was, how high the waves are and the direction it comes from. Obviously the buoy gives you the data at one particular point and so we combine it with the data coming from special satellites so that we have a clear indication of how the temperature is changing around the Maltese islands. ”

Dr Gauci said the buoy has been at sea for about a year with the information being used for research to gain insight into how sea conditions are changing.