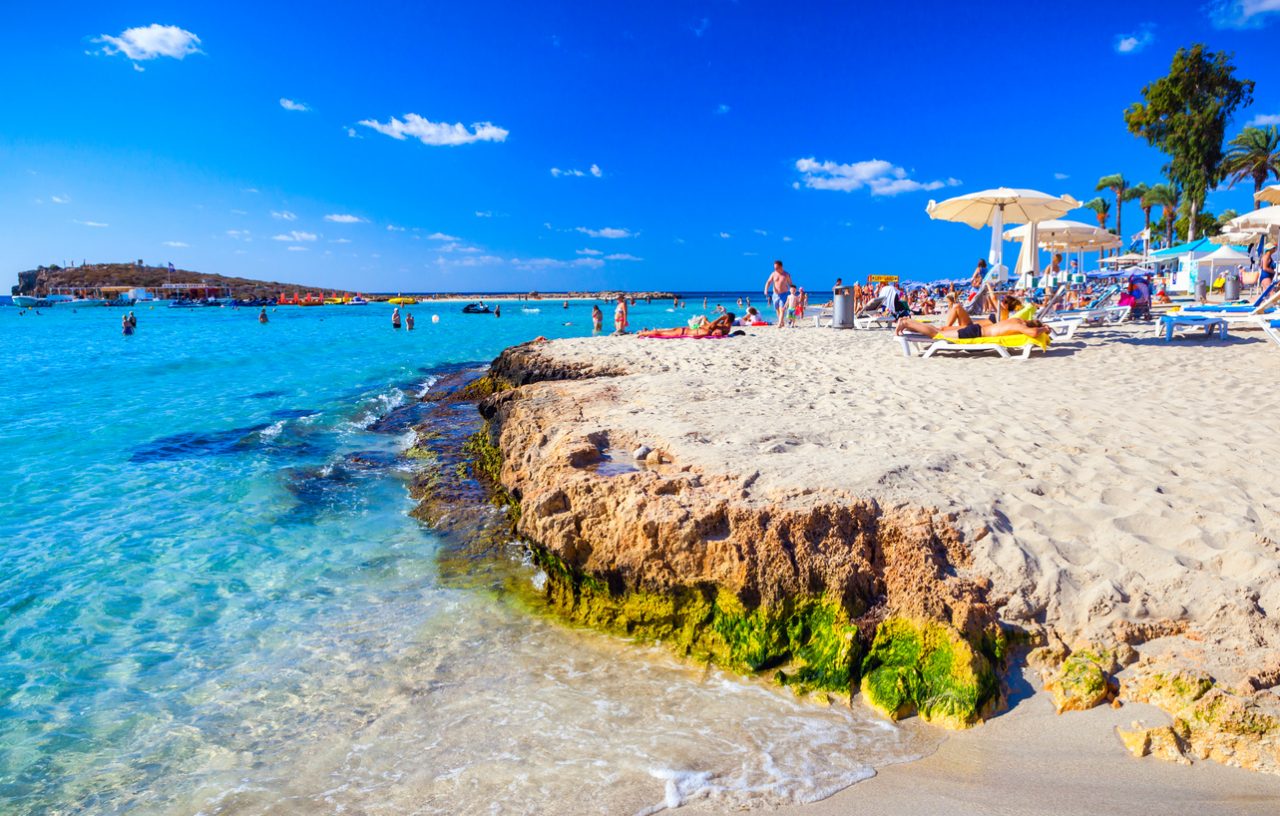 The number of job vacancies reported by hotels in Cyprus for the year 2022 was almost three times the monthly average of registered unemployed people, Labor and Social Insurance Minister Kyriacos Koushos told a conference on Friday in Nicosia titled “Staff Shortages in the Field of Hospitality,” in an address delivered by the ministry’s permanent secretary, Andreas Zachariades.

“Specifically, the number of job vacancies in 2022 was 7,689 while the average number of registered unemployed [with experience in or qualifications for working in the hotel sector] last year amounted to 2,650 people. The corresponding figures in 2021 were 6,915 job vacancies and 4,622 unemployed,” Koushos said.

At the same time, the minister said the fact that the sector in Cyprus is regulated increases its attractiveness for employees. He also noted that the ministry achieved the renewal of the 2019-2022 collective agreement for the sector until the end of 2023, an important intervention, as he said, since the sector was greatly affected by the Covid-19 crisis.

Addressing the conference, Deputy Minister of Tourism Savvas Perdios said that the main priority of the medium-term action plan of the National Tourism Strategy 2023-2025 was human resources.

“If we want to talk about attracting more people to this sector, it is good to start with the rebranding of the hospitality sector,” he said.

Perdios further noted that tourism and hospitality in general don’t just concern hotels and restaurants, but that the scope is much wider. As he said, the hospitality sector should be promoted in the right way, with human resources being the main priority, through the Medium-Term Action Plan of the National Tourism Strategy 2023-2025.

Addressing the same conference, Greece’s Deputy Minister of Tourism Sofia Zacharaki referred to the actions of the Greek government for “teaching hospitality.”

Among other things, she mentioned that Greece’s effort is to strengthen tourism education structures while targeting younger people.

She also referred to the modernization of internships in tourism and the ensuing high rates of employment, as well as to a tourism education course that was launched at Greek primary schools. Finally, she mentioned that a tourism academy is expected to operate soon. nextThe changing face of Spinalonga, ‘island of the living dead’