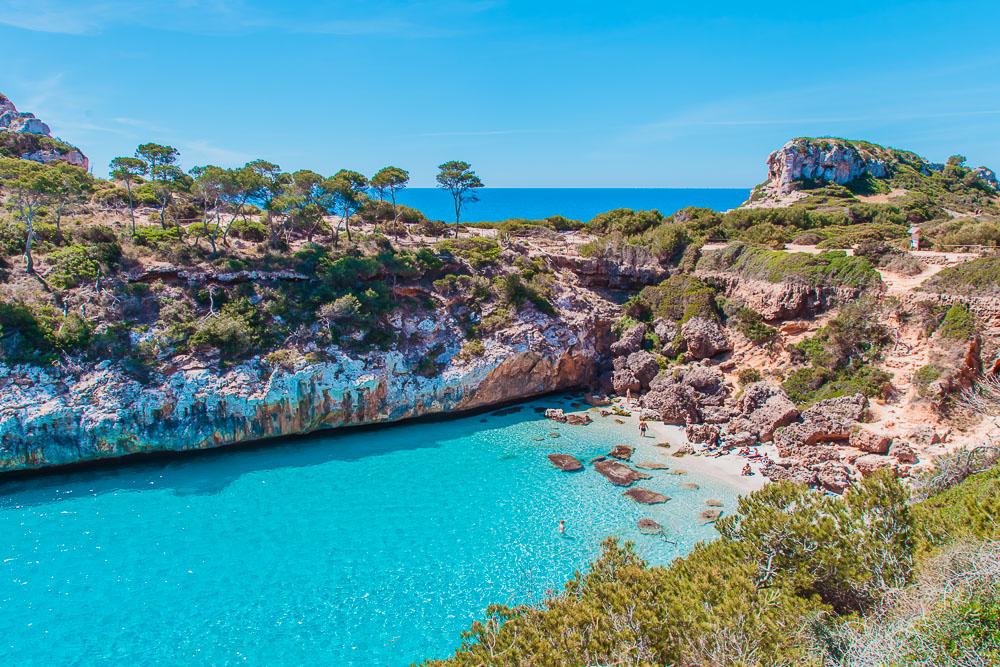 SPAIN’S Prime Minister has announced the nation will ramp up entry rules for those arriving from the UK.

When Spain’s Balearic Islands made it onto the green list at last week’s traffic light review, holiday providers announced an uptick in bookings. However, amid growing concerns in the European Union (EU) over the Delta variant, Spain has since decided to tighten restrictions for UK arrivals.

Visitors from the UK will now be required to provide official evidence they have received both doses of their COVID-19 vaccination, or that they have a negative result from a “Gold Standard” PCR test.

Speaking to Cadena SET Radio, Spain’s Prime Minister Pedro Sanchez said: “What we are going to do is apply to British tourists who go to the Balearic islands the same requirements we make of other European citizens.”

He added: “They will need a full dose of vaccine or a negative PCR.”

Britons must be able to provide evidence they have been fully vaccinated within the previous 14 days with a jab approved by the European Medicines Agency or World Health Organisation.

The move is needed because of a worrying rise in infections in the United Kingdom, TVE quoted him as saying.

“There is a negative evolution of the accumulated incidence in the United Kingdom during these last weeks,” he said.

“They are well above 150 cases [per 100,000 inhabitants] in 14 days and therefore we have to take some additional precaution against the arrival of tourists to our country.”

The new restrictions are set to come into force within the next 72 hours, though the Spanish government has not given a specific day yet.

It comes following comments from German Chancellor Angela Merkel suggesting all EU countries should impose a quarantine period on Britons.

Ms Merkel said: “In our country, if you come from Great Britain, you have to go into quarantine – and that’s not the case in every European country, and that is what I would like to see.”

Already, a five day quarantine period is in place for UK visitors arriving in Germany.

Similarly, French President Emmanuel Macron was in agreement, warning that the EU’s digital green pass for travel could be in danger if member nations do not adopt one cohesive rule for international arrivals.

Currently, the Delta Variant, which was first discovered in India, is thought to be the most prominent strain of the virus in the UK.

Experts also suggest it is up to 60 percent more transmissible.

Spain’s recent restrictions appear to be a U-turn from comments last week when the nation’s Foreign Minister Arancha Gonzalez appeared to speak out against Germany’s call for quarantine.

Instead, local ministers in the Balearic Islands called for a boost to Spain’s vaccination roll-out.

Spain had previously decided to lift the requirement for Britons to present a negative PCR test from May 20.

Despite this, with the exception of the Balearic Islands from June 30, all of Spain remains on the Amber list.

The Balearic Islands, home to popular holiday destinations Majorca, Menorca and Ibiza, will go onto the “green watch list”.

Authorities in Majorca, popular among Spanish and foreign holidaymakers alike, are currently investigating a coronavirus outbreak involving more than 600 students.

It is thought other EU countries could follow in the footsteps of Spain by ramping up restrictions after a bloc-wide meeting set to take place this week.

Both Macron and Merkel are expected to present evidence as to why quarantine measures should be imposed for Britons.

Unvaccinated UK arrivals could then face quarantine in EU countries if all member states agree to follow the same travel rules.