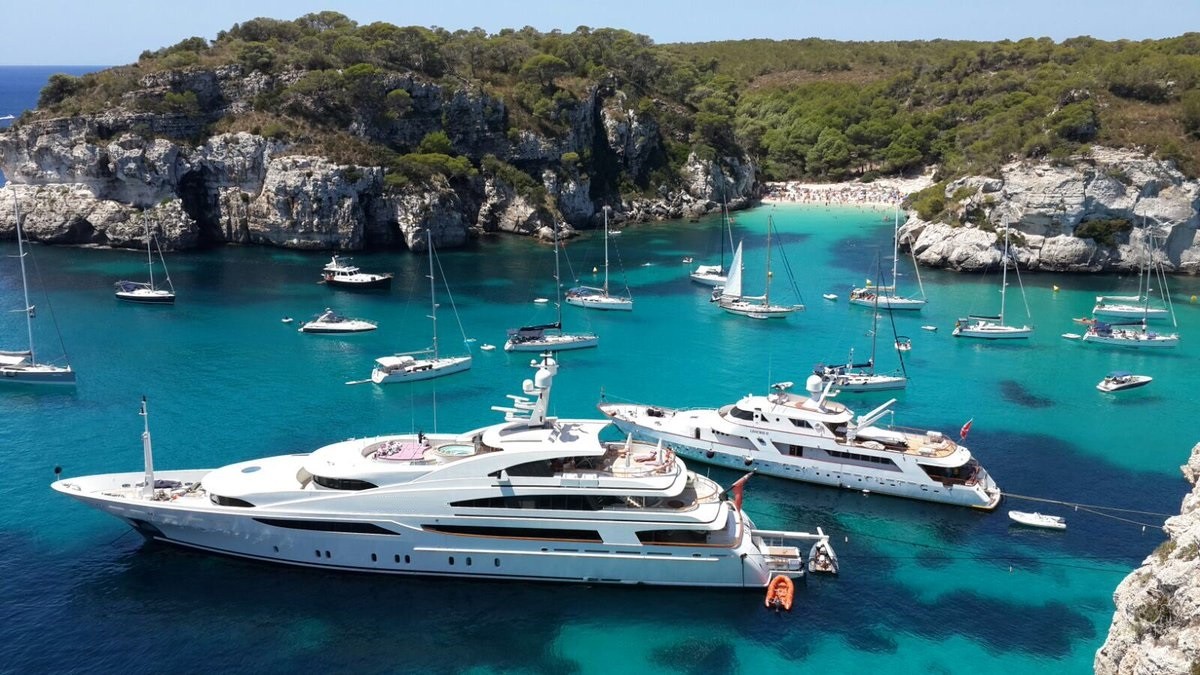 Greece, home to the Acropolis, the white-washed buildings of Mykonos and Santorini and the coastal beauty of Corfu, is open again for travel — and the wealthy are traveling there like never before.

The Aegean nation is at the top of the Bloomberg superyacht leaderboard for the first time, with at least 194 superyachts parked off its shores as of June 25. That’s a jump of more than 80 from last month as the Mediterranean, Aegean and Adriatic tourist seasons reach their early-summer bloom, despite the ongoing pandemic.

The Richie family reality stars, basketball legend Magic Johnson and Australian mogul James Packer were among the celebrities spotted on yachts in Greece last week, while ships reportedly owned by billionaires David Geffen, Abdullah al Futtaim, and Ernesto Bertarelli were anchored off the coast, according to vessel data analyzed by Bloomberg.

Greece, which has administered enough Covid vaccines to cover 37% of its population, fought off outbreaks in November 2020 and then in March and April of this year. It reopened to foreign tourists on May 14 with no quarantine required, provided visitors have a vaccination certificate or proof of a negative Covid test.

But not everyone is happy about that.

Where the Yachts Are in June
Current superyacht count by country The battered tourism industry accounts for more than 25% of Greek jobs and around one-fifth of the economy. The country was 18th in the world for international tourists received from 2015-2019, according to the World Bank, accepting 30.3 million visitors on average.