Britons return to Turkey, Tourists more than double in August

Maltese Government will continue to support the Tourism Industry 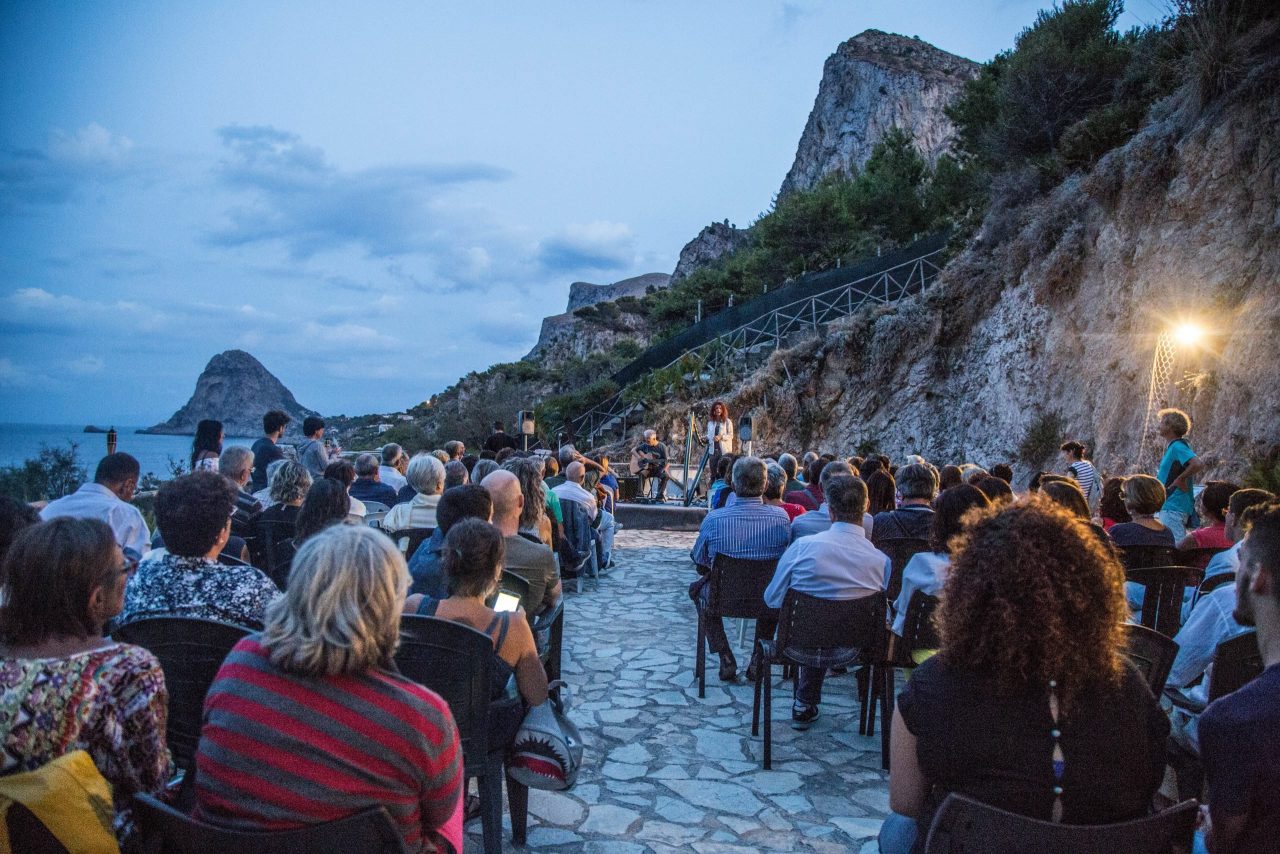 The event is organized by the associations “Natura e Cultura” and “LIPU Bagheria” which manage the Arco Azzurro Geosite, with the patronage of the Municipality of Bagheria.

The artistic director of the festival is the well-known Bagherian trumpet player Giacomo Tantillo who will also take care of the musical organization of the event this year. For the final night, Tantillo, will per participating with his trumpet as there could not be a better conclusion in the incomparable scenery offered by the “Arco Azzurro” area, on the Mongerbino-Aspra coastal road, one of the most evocative landscape views of the Sicilian coast.

Good music lovers, will enjoy what is being called a “Special event”, for the final night, themed “Jazz for life”, music as a hymn to life and for life. Jazz for life will be interpreted by the “Tantillo Quartet” which includes Giacomo Tantillo (trumpet), Fulvio Buccafusco (bass), David Lo Cascio (drums) and the impeccable Maestro Bruno Santori (piano), conductor, pianist, arranger, composer. The Tantillo quartet, will be performing timeless jazz music aimed at the general public, including some of the most famous jazz tunes of American tradition.

It would take too long to talk about Maestro Bruno Santori, about the various compositions created, about the shows that saw him as the undisputed protagonist. But we have to mention some of them. Maestro Bruno Santori, for several years was artistic and permanent director of the “Sanremo Festival Orchestra” and currently is the Maestro of the “Mediterranean Orchestra” which was setup through the Mediterranean Tourism Foundation in which he is a Senator. Shifting through the news of his biography we will find a slogan coined by Bruno Santori himself: “Music Unites and elevates Spirituality”.

“We wanted to wrap up this aphorism in theming the last concert “Jazz for Life “, said the director Giacomo Tantillo who wanted to conclude this edition by giving the Bagherians an international excellence such as Maestro Santori. nextTurkey to stick to Tourism Targets amid Efforts to Contain Wildfires