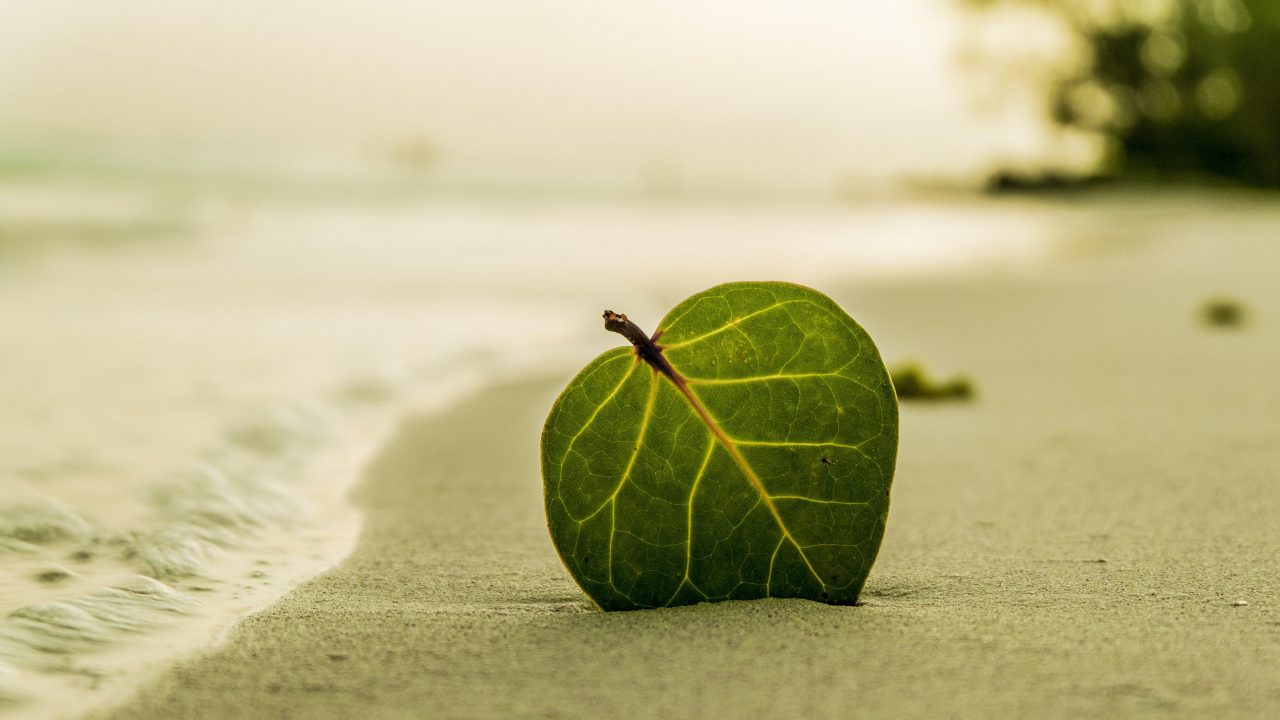 Developed by the Technological Centre in Biodiversity, Ecology and Environmental and Food Technology at Universitat de Vic-Universitat Central de Catalunya (UVic-UCC) with support from IUCN Mediterranean and WWF Mediterranean, shows that the tourism sector, in various social topics, has a more negative socio-economic performance than the national average. For example, in terms of working hours, employees in the tourism sector are working between 1 and 9 hours more than the national average and in some cases the average monthly salary in the tourism sector is well below the average monthly salary in the country.

Socio-economic impacts are the social and economic consequences of an industrial activity towards the human population. They are measured through the assessment of a series of socio-economic indicators such as forced/illegal labour, working hours, gender equality, fair salary, health & safety, local capacity building, local employment, integration of sustainability in supply chains etc.

This report’s analysis used the socio-economic indicators that have been identified as part of the upgraded MEET / DestiMED PLUS Standard for Ecotourism.