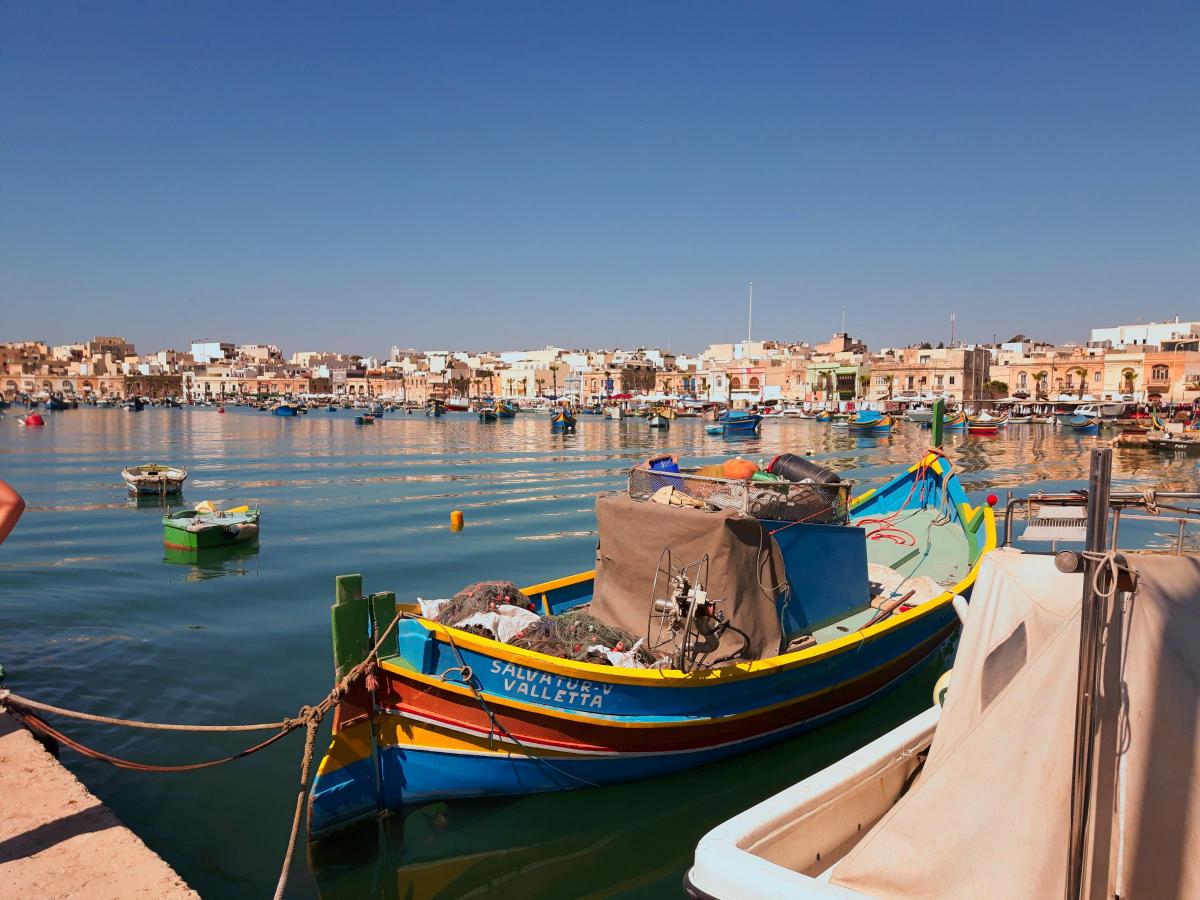 Ryanair on 27 April announced a new route for its Malta Summer’22 schedule from/to Bournemouth. This new route, which will begin on 2 July, will operate twice per week on Tuesday and Saturday, further supporting Malta tourism recovery from its main inbound market, the UK, just in time for the summer holidays.

This additional route to/from Malta reinforces the airline’s commitment to the country in delivering year-round routes at the lowest fares, whilst creating new jobs and business opportunities in the local economy and tourism industry, the airline said in a statement.

To celebrate this new route, Ryanair launched a seat sale with fares available from just €19.99 one way for travel until the end of October 2022, which must be booked by Friday 29 April.

Ryanair’s Malta Air CEO, David O’Brien said that “as both Europe and Malta’s No.1 airline, Ryanair is delighted to announce another new route to add to our record-breaking Malta Summer schedule from 25 countries, supporting Malta tourism recovery after two lost Summers.

This announcement reinforces Ryanair’s commitment to growth and investment in Malta, where the airline currently has six based Malta aircraft ($600m total investment), 2 of which are enviro-friendly Boeing 737 Gamechanger aircraft (that burn 16% less fuel, reduce emissions by 40%, whilst carrying 4% more passengers). Ryanair aims to carry over 3m passengers this year, creating over 2,500 local jobs and we expect to announce additional northern European routes to Malta in the coming months.

Malta Tourism Authority CEO, Johann Buttigieg said: “The tourism sector relies heavily on air connectivity, especially when the destination is an island. For this reason, the MTA welcomes the introduction of the route from Bournemouth which will once again be enhancing our product reach in one of our strongest source markets, the United Kingdom. Moreover, I am sure that this new service will continue to pave the way for a smooth recovery of one of Malta’s most important sectors. We look forward to continue working on further enhancing Malta’s connectivity in the weeks and months to come.” nextEid al-Fitr | The 'Feast of Sweets' is upon us: What to know