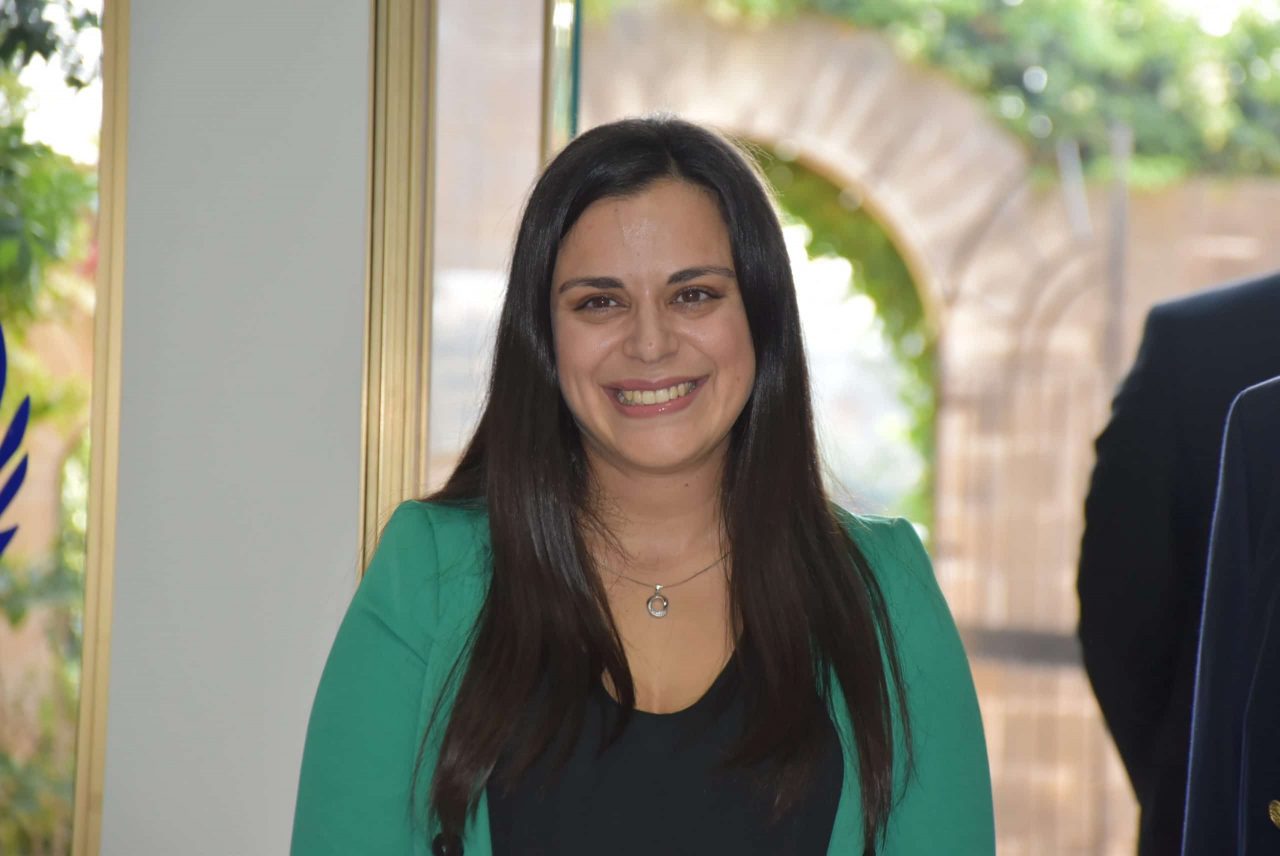 MEP Josianne Cutajar has once again been entrusted to continue her work as Standing Rapporteur on Gender Mainstreaming in the Committee on Industry, Research and Energy (ITRE) at the European Parliament on behalf of the Socialists and Democrats.

In this position, MEP Cutajar is also automatically a member of the Gender Mainstreaming Network, which is a group of MEPs working to ensure gender equality in policy making. Dr Cutajar had already been appointed to this post at the beginning of this mandate. In her reactions, MEP Cutajar said that she felt honoured to have been entrusted again to continue on the work already done by herself within the area of equality.

She stressed that although there is already much improvement on gender equality, still a lot remains to be done to achieve real equality in various areas, including in the industry and technology fields. “I look forward to ensure, as I have already been doing during these past two years, that the work of the ITRE Committee pushes for effective equality, also by including gender mainstreaming in the policies and laws that we implement. This can lead to women having same opportunities as men in various sectors and for various gender needs and perspectives to be taken into account” said Dr Cutajar.

“I can’t not mention specifically that more work is required in order to attract more women into STEM (science, technology, engineering and mathematics) related careers. This will remain on top of my agenda, as has been during these past two years”, concluded MEP Cutajar.