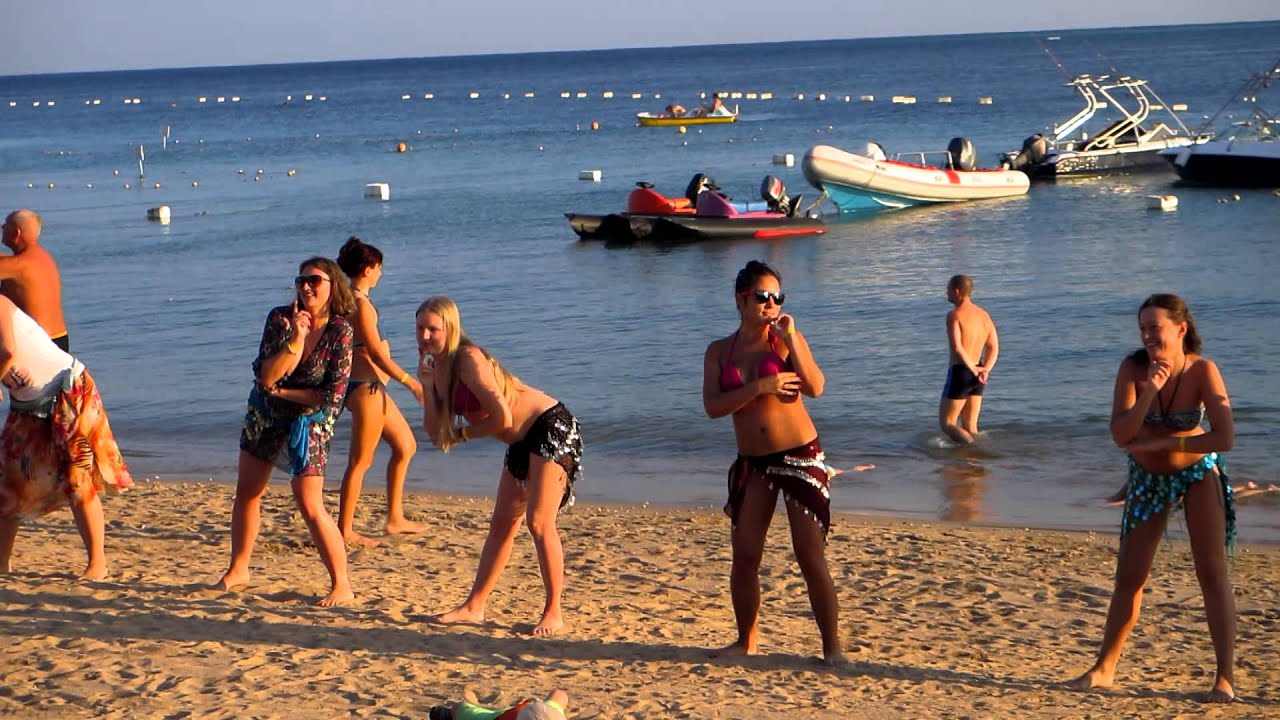 Direct flights from Russia arrived Monday at Egyptian resorts on the Red Sea for the first time since the October 2015 bombing of a Russian airliner.

Moscow barred direct flights to Egypt after the bombing of the passenger plane shortly after it took off from the popular resort of Sharm el-Sheikh, killing all 224 people on board.

A second flight later landed in Sharm el-Sheikh, where Russia’s ambassador to Egypt and the provincial governor welcomed the passengers, an airport source said.

A Russian delegation inspected both airports and resort hotels at the end of last month to check on security and health procedures, according to Russia’s Tass news agency.

The attack almost six years ago claimed by the Daesh terrorist group dealt a blow to Egypt’s key tourist industry, and the sector has been further battered by the COVID-19 pandemic.

Egypt reopened to foreign tourists in July last year after having closed its borders in March to stem the flow of infections of the coronavirus.

In 2019, the last full year before the pandemic struck, tourism made up about 12% of Egypt’s gross domestic product (GDP). After a long period of political instability that dented earnings, revenues from the sector recovered to $13 billion that year.

But in 2020, a year when Egypt had initially eyed a further rebound to $16 billion, takings collapsed to $4 billion.