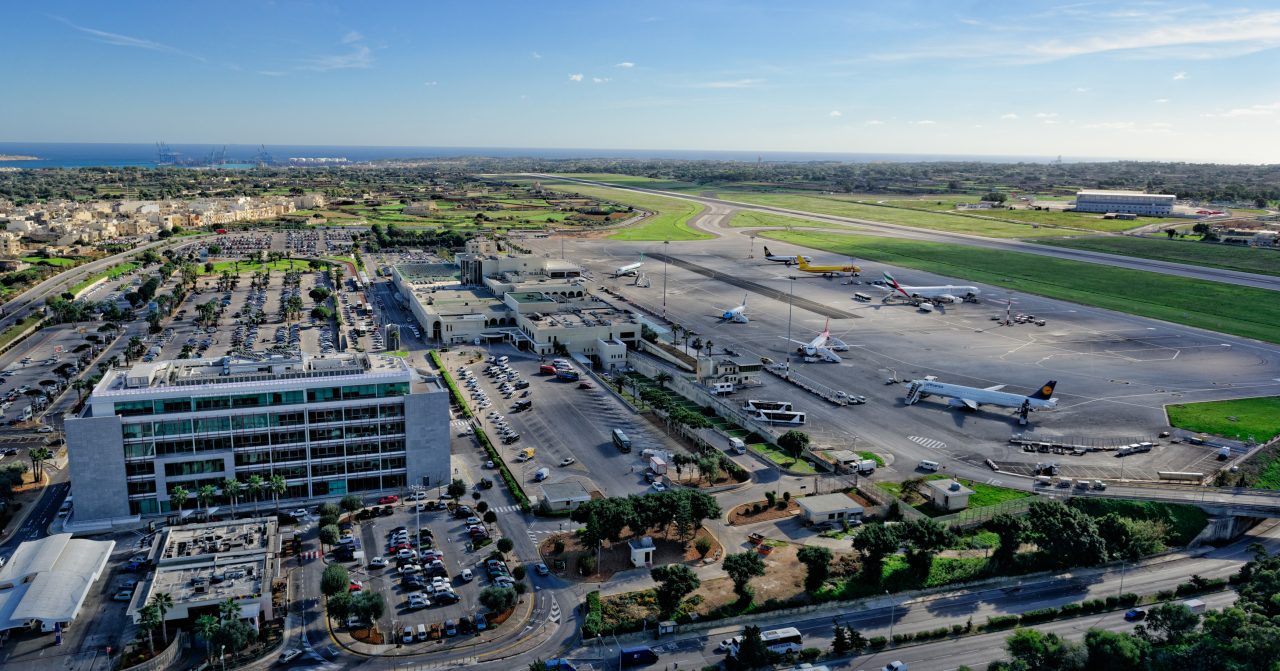 Malta’s air travel is recovering at a slower pace than its southern European counterparts, Malta International Airport said on Tuesday.

The recovery rate for July in southern European countries averaged at 57%, according to Airports Council International data.

Seat capacity deployed on routes to and from Malta was just 35.5% below 2019 levels, with the seat load factor for the month, which measures the occupancy of the seats available, standing at 52.6% compared to 87% in July 2019.

July also saw the return of the UK among MIA’s top five markets following the easing of travel restrictions between the two countries and the subsequent increase in flight frequencies on several UK routes, as well as the introduction of additional routes by a number of airlines.

The UK moved up four places from June, displacing Spain from the market leader board and pushing each one of the German, French and Polish markets down one position compared to June. Italy, on the other hand, retained its top spot with 60,388 passenger movements.

An industry assessment issued by Eurocontrol on July 22 noted that European traffic was clearly on the increase, with domestic travel still dominating passenger traffic.

nextA Carrying Capacity Study of Tourism in the Maltese Islands