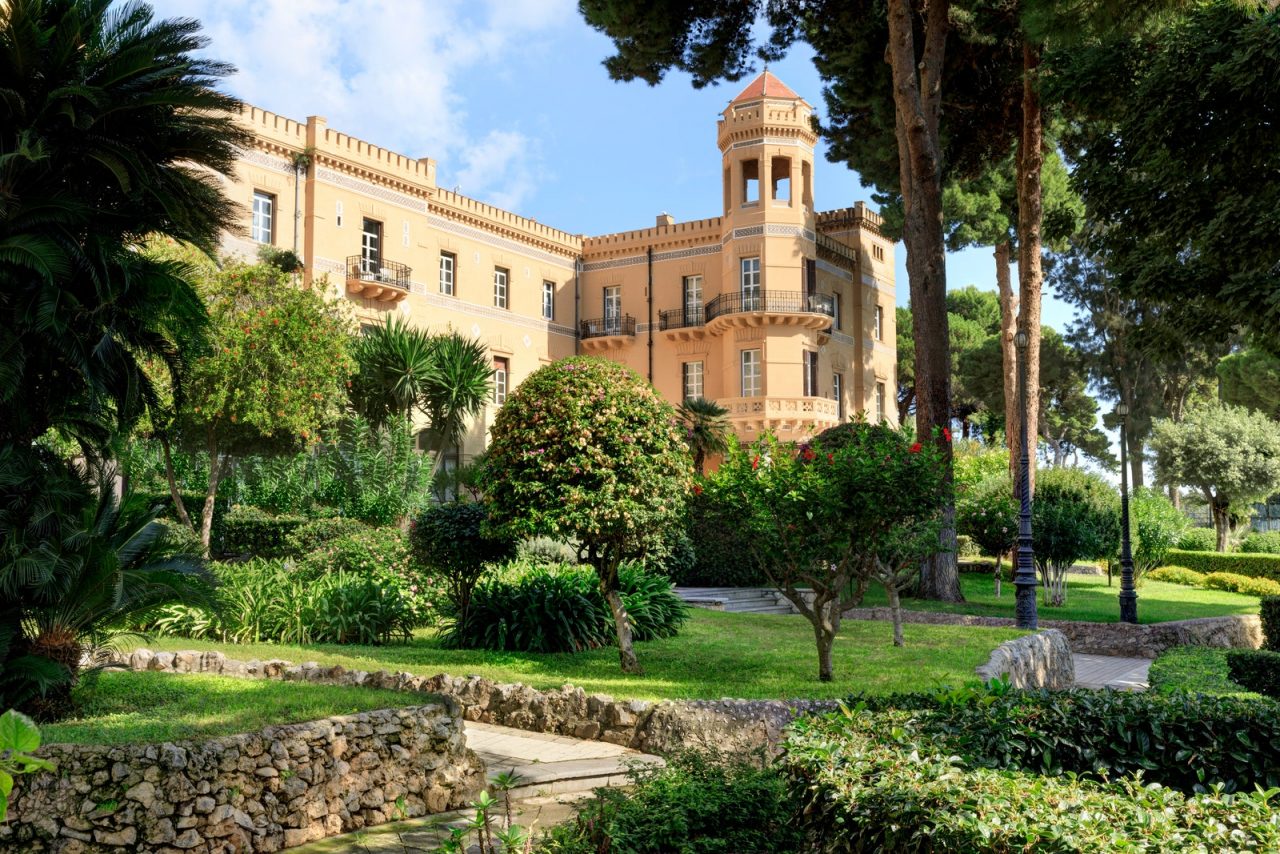 Originally built to be a private villa, the influential Florio family commissioned Italian Art Nouveau architect Ernesto Basile to restore the property and turn it into a luxury hotel.  Once considered the most famous retreat in Sicily, Villa Igiea has been a symbol of elegance and hospitality that has seen artists, Hollywood elite, and royalty pass through its doors.

Constructed in 1900 at the height of the Belle Époque, a period of economic prosperity dating from the end of the Franco-Prussian War to the start of World War I, the hotel is reminiscent of a magnificent castle overlooking the sea. The renowned Basile room, the frescoed bar and the grand mirrored ballroom will be restored to its natural beauty while the 100 rooms and suites will be designed to reflect a Sicilian oasis that is contemporary and classic. The impressive meetings and event space that has hosted lavish weddings, party conventions, meetings of ministers and Heads of State will also be carefully rejuvenated to accommodate groups and weddings of all sizes.

Villa Igiea will be Rocco Forte’s seventh property in Italy and second in Sicily perfectly complementing Verdura Resort that is set along the Sicilian coast and only a 90-minute drive from Palermo.