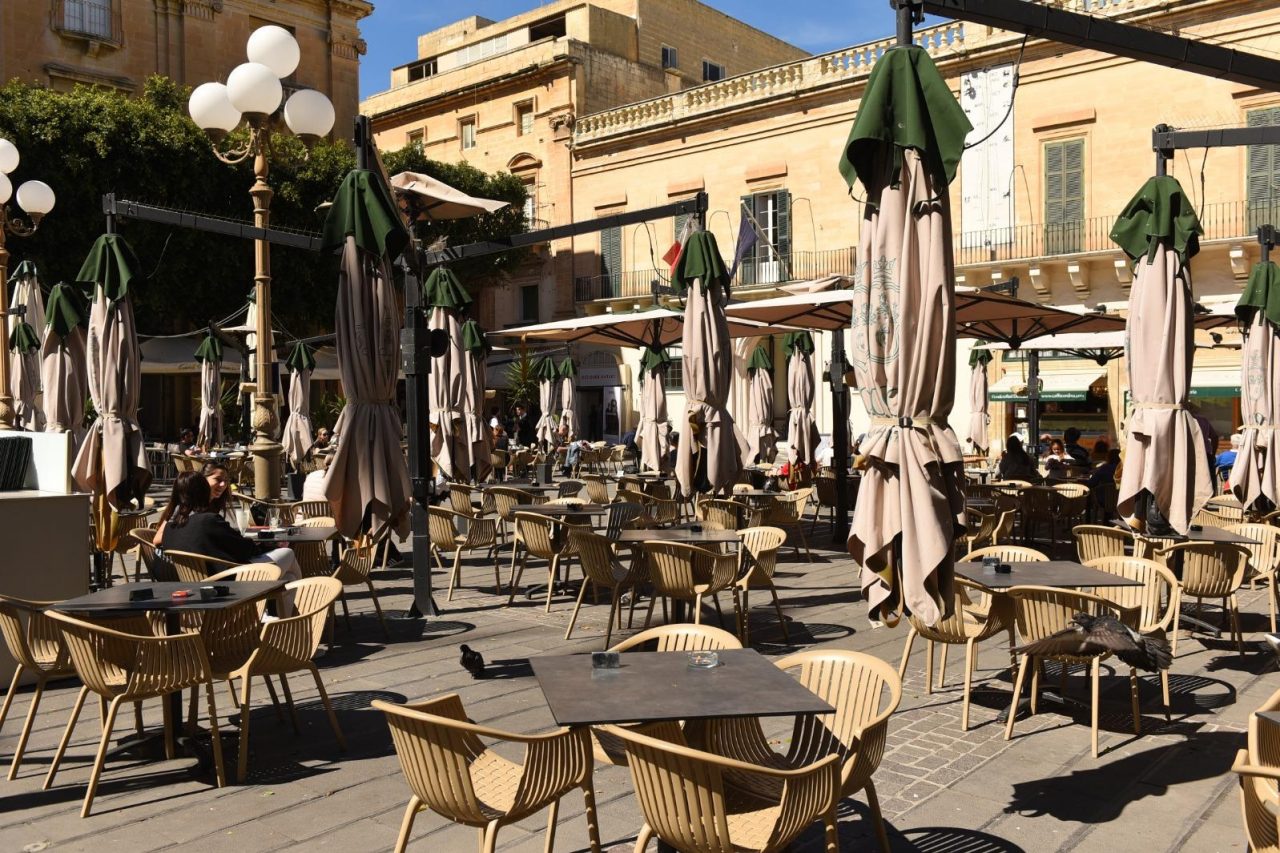 The authorities have informed the Malta Hotels and Restaurants Association (MHRA) that they will know in a day or two whether catering establishments will be able to reopen after 11 April, the association’s president Tony Zahra told The Malta Independent.

On 4 March the government announced a number of new measures, including that of keeping catering establishments closed. This was on the day that Malta reported a record-setting 510 cases of the virus. Almost one month later, the current situation has greatly improved as health authorities have reported daily Covid-19 cases below 100 for the past week.

It was also announced that these measures will remain in place until 11 April, and as a result The Malta Independent contacted MHRA President Zahra to get a sense of what they are expecting considering the decrease in cases. Asked on whether Zahra expects catering establishments to re-open after the 11 April, he said that “when one looks at the current Covid-19 situation in Malta, I think we have the possibility of re-opening establishments again.”

He added that “regardless of my opinion, we will rely on the directive that will be given to us by the health authorities and by the Tourism Ministry in the next day or two, but tourism in Malta is looking good.”

“We are very happy to see that the Covid-19 numbers have decreased as this takes tourism into the right direction. We are also very pleased with Malta’s vaccination rollout as it will make the country a safe environment,” Zahra said.

“We consider a safe environment to be essential for the future of tourism in Malta,” he added.

Zahra remarked that “if establishments will not be allowed to reopen next week, we can only hope that they will be allowed to open the following week.”