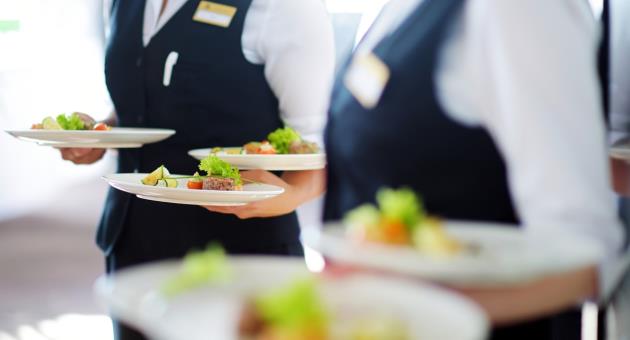 The hotel and restaurant sectors across the globe have had to face a number of people leaving from their jobs in order to take on other unrelated roles in different sectors, and Malta is among these countries facing such a situation, CEO at Malta Hotels and Restaurants Association, Andrew Agius Muscat, told The Malta Independent on Sunday.

Following a dreadful year for hotels and restaurants, as measures and restrictions due to Covid-19 were prevalent in these sectors, these fields now face another challenge which they seek to soon rectify: employment.

Following international reports, as well as local ones, that these sectors have faced numerous people opting to leave their jobs for another field, The Malta Independent on Sunday spoke with Agius Muscat to get another perspective on this issue.

“This situation is happening across the globe and Malta is no different. The reality is that, for over a year, the operations in these sectors were almost at a complete standstill. Obviously, there were a number of people who searched for alternative work,” he said.

Agius Muscat also remarked that owners in these sectors are looking to start gearing up so that they can operate as normally as possible.

The situation where the hospitality and restaurant sectors would be looking to employ people is no new thing, but the pandemic has exacerbated this issue to the extreme.

“Although it was a cliche to say that the tourism, catering and hospitality sectors are made up by the people, it has now become even more clear as a result of the pandemic,” he said.

“It is not simply down to just recruiting people, as you need to have individuals who have certain capabilities and an attitude. You would also need to search for people who are willing to work in positions that are perhaps more difficult or trickier than other jobs,” he remarked. “This is a reality even during normal times, let alone after a period of stagnation.”

Agius Muscat did acknowledge, however, that Malta tried its utmost to maintain such employees at their workplace. “Malta, even when compared to other countries, tried its best to keep employees in their workplaces; we stand out in this. However, there still were people who decided to switch jobs.”

In terms of foreign workers, he remarked that Malta had a good number of people that worked in these sectors which were foreign. Problems in this regard, however, did crop up when it comes to employment.

“In terms of employment, when it comes to the foreign market there are certain hurdles and obstacles that these owners have to overcome due to the protocols related to Covid-19, which are in place not only in our country but across the whole globe.”

This has proved to be a challenge for these sectors, he remarked.

However, given that the situation in our country is stable, “hope and enthusiasm is there”, so it should help these sectors to start gearing up.

He did note, nonetheless, that working opportunities in the fields of restaurants and hotels are “across the board” citing that many vacancies are there to be filled.