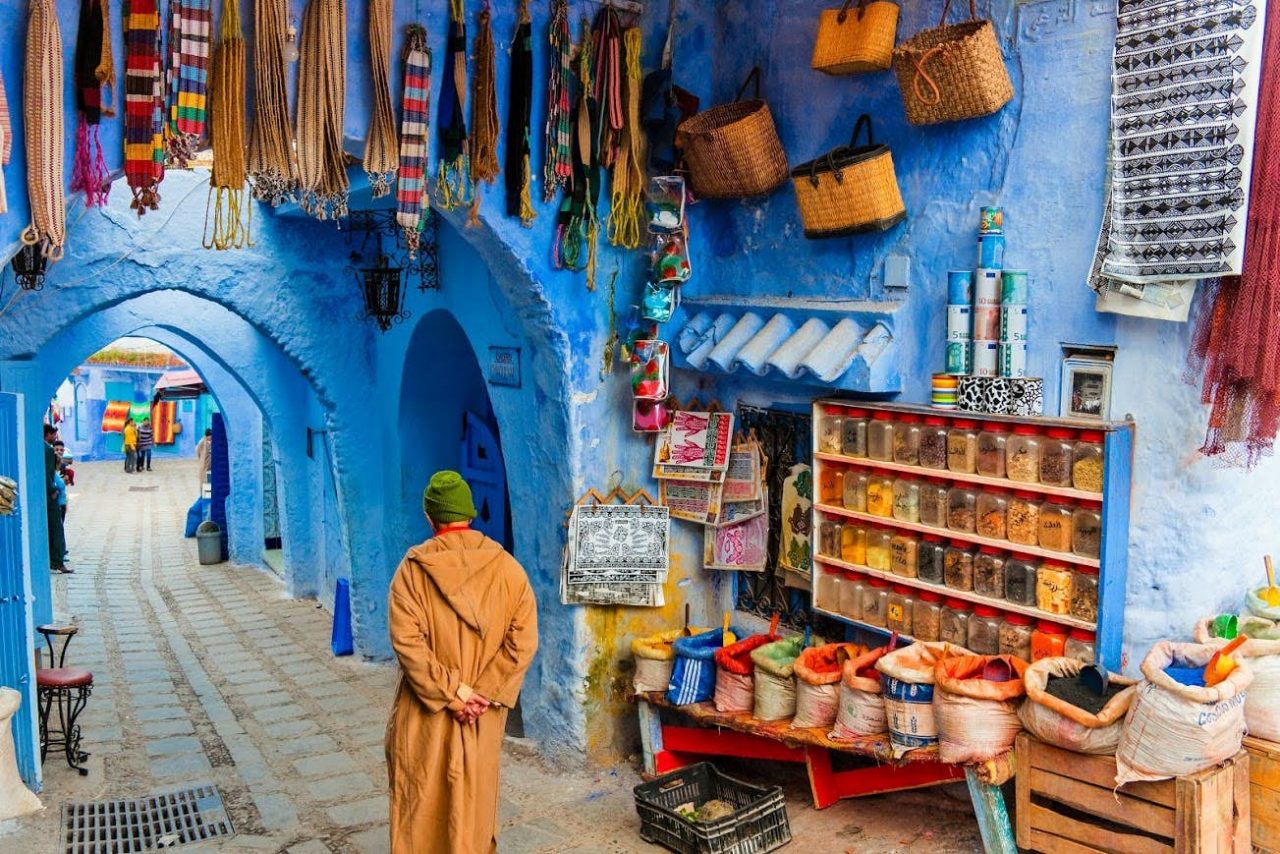 Morocco is halting flights to and from Britain, Germany and the Netherlands due to concerns over the spread of COVID-19 in those countries, official sources in the North African kingdom said Wednesday.

National carrier Royal Air Maroc said the decision was “due to the evolution of the pandemic” in these three European countries.

Earlier this month, Rabat suspended air links with Russia for the same reason.

Britain on Tuesday said it was monitoring a subvariant of the delta strain of the novel coronavirus, seen in a growing number of cases in the country.

Prime Minister Boris Johnson’s spokesperson said the government was keeping a “close eye” on the AY.4.2 variant but said there was no evidence it spreads more easily.

Infection rates in Germany and the Netherlands have risen recently.

previousHotels in Turkey almost full despite end of Tourism Season