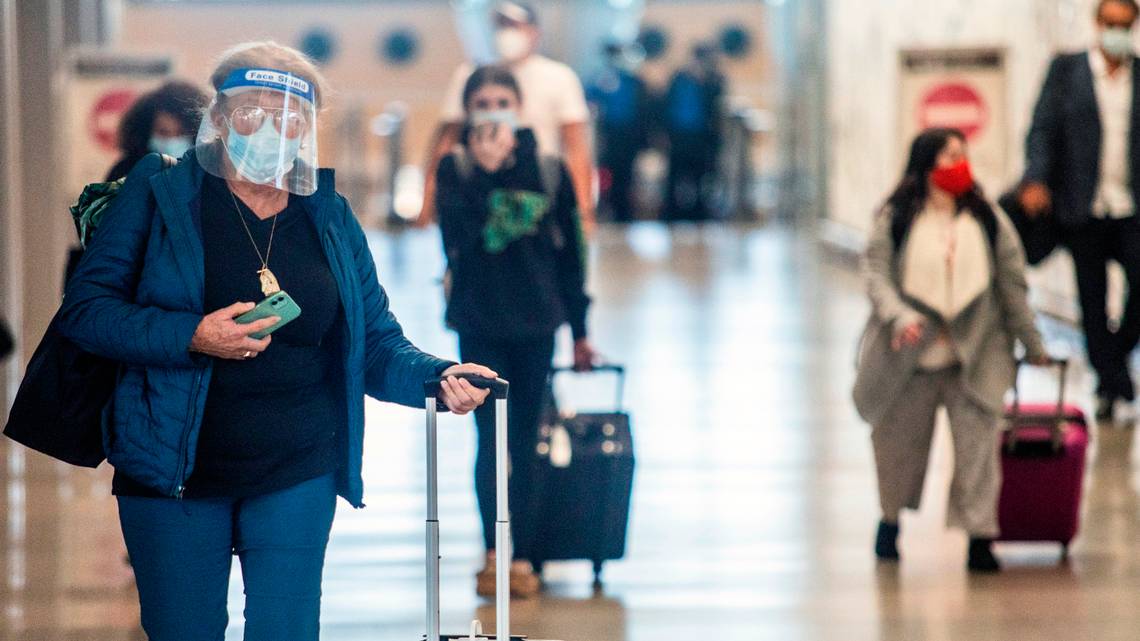 Serbia is one of five countries that has been removed from Malta’s red list, which means that people arriving from these countries will now need to quarantine upon their arrival.

Bosnia and Herzegovina, Egypt, Mongolia, Ukraine, as well as Serbia, have been moved from the red to the dark red list, according to a legal notice which will come into effect on Thursday.

Anyone arriving from a dark red country must observe a 14-day quarantine in a quarantine hotel at the cost of €100 a night.

However, if an arrival from a dark red country is in possession of a Maltese residency permit or ID card, the quarantine period can be carried out at home, provided that the entire household is fully vaccinated.

Hotel quarantine still applies for households where the person lives with more than four other people who did not travel.

Malta has a significant Serbian community, with statistics from 2017 showing Serbia was second only to Libya in terms of non-EU nationals living on the island.

What is the COVID situation in Serbia?

There was no reason given for the decision.

During a press conference on Wednesday, Reuters reported Serbian Prime Minister Ana Brnabic as saying that the epidemiological situation in Serbia was “catastrophic and not calming down”, as she announced that a green pass would be required in order to access restaurants, cafes and bars in the evenings.

With a population of 6.7 million, the country is seeing 6,000 COVID-19 cases daily, but so far only about half of the Serbian population have been fully vaccinated.

The journal Egyptian Independent said that Egypt had reported 875 new cases last week, with Health Ministry officials noting that official figures only represented around 10 per cent of actual cases.

It is currently experiencing its fourth wave of infection, with daily case figures souring ten times than those recorded at the end of July.

Ukraine also has a low rate of vaccination and The New York Times recently reported that the Ministry of Health in Ukraine is struggling to contain the sale of fake vaccination certificates.

What countries have been added to the red list?

Meanwhile, another 21 countries have been added to Malta’s red list, meaning that people arriving from these countries will be allowed to travel here without the need to quarantine.

In order to avoid quarantine, arrivals will have to present a valid vaccine certificate and will only be recongnised if holders have been given two shots of vaccines manufactured by Pfizer, Moderna or AstraZeneca, or one shot of the Janssen vaccine made by Johnson & Johnson.

Digital recovery certificates, vaccine certificates showing only one dose, certificates with less than 14 days from the final dose will not be accepted and are not valid for travel to Malta.

However certificates showing a recovery from COVID in the last six months plus one dose of an EMA approved vaccine will be accepted.