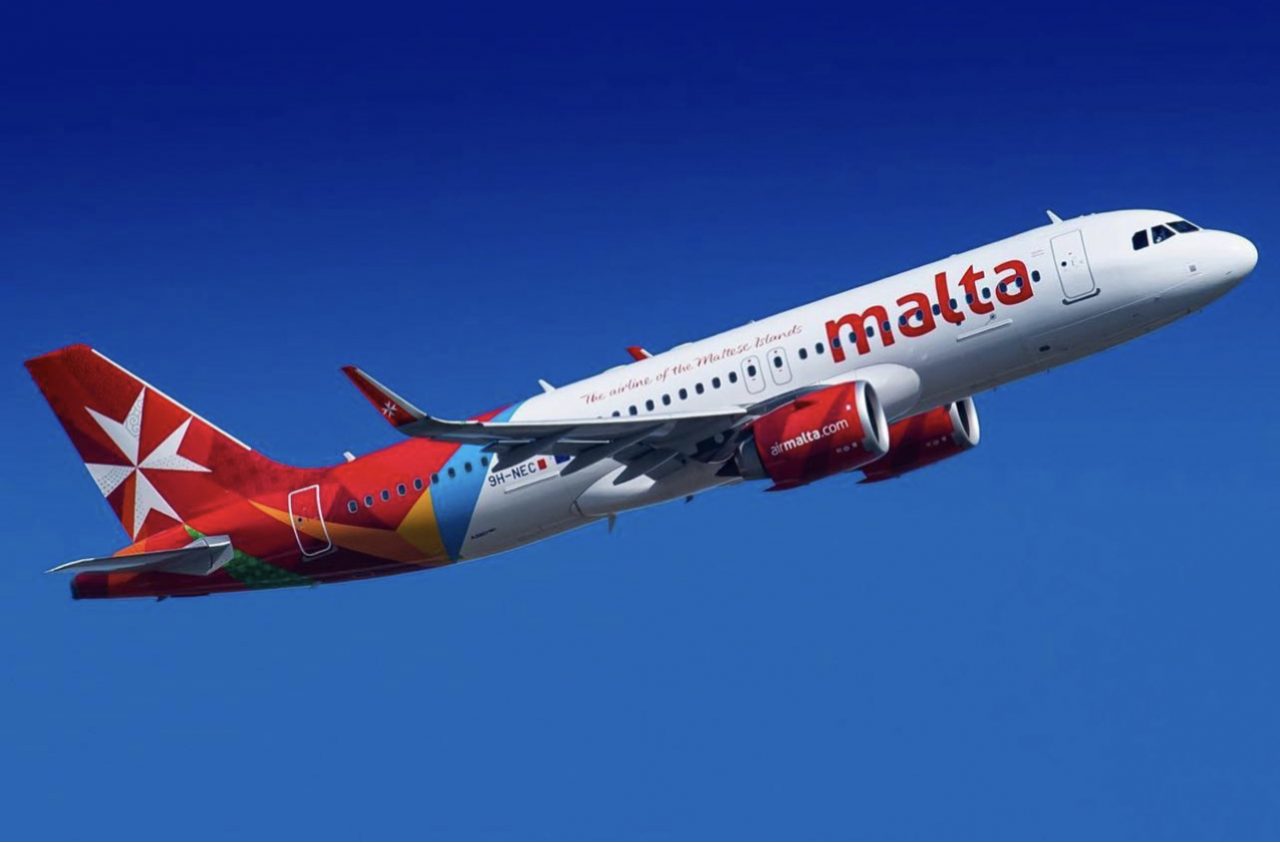 The Malta Hotels and Restaurants Association (MHRA) refers to the latest Air Malta restructuring plan announced by Finance Minister Clyde Caruana and the airline’s executive Chairman David Curmi and strongly concurs that the Maltese Islands must have a national airline. MHRA has for many years now argued that the airline must be sustainable. One of the most important cost factors to achieve sustainability was the right sizing in terms of number of employees per aircraft in the fleet. It has been clear that the company had a bloated work force. This bold decision is a substantial step in the right direction, although there will need to be other decisions taken to ensure Air Malta’s long-term future.

Air Malta has been the national flag carrier of the Republic of Malta since 1974, playing a vital role in supporting the national economic, social, and cultural development by ensuring stable and regular connectivity within Europe and beyond. Air Malta contributes to 30 per cent of traffic and ensures year-round operations. Air Malta maintains more than 50 per cent seat capacity in the winter months while other legacy airlines typically reduce capacity by circa 70 per cent. Air Malta was crucial during the pandemic and kept the island connected. Indeed, air connectivity is crucial for Malta’s tourism, as 98 per cent of tourists reach the country by air. Around 50 per cent of Malta’s GDP consists of sectors that are highly dependent on-air connectivity.

MHRA has over the past years been following closely the sometimes confusing and contradictory restructuring process – and has always been vociferous on the matter all along. Air Malta remains a critical variable in the connectivity formula altogether with the other airlines operating to and from Malta. Towards this end MHRA supports Government’s plans to spearhead a strategy based on commercial lines, and pledges to continue to work alongside with the authorities to ensure that Air Malta will not only continue flying but equally importantly continue to sustainably and effectively meet the objectives and necessities of our tourism sector. Indeed, sustaining the established routes and perhaps creating new ones over the coming years is critical and remains a top priority for the recovery and relaunch of the tourism sector.

MHRA support Government in taking the necessary action to ensure that the restructuring process is carried out in the smoothest possible way. Government should consider ways of facilitating the process for Air Malta employees taking up employment with the private sector in view of existing demands. MHRA President Tony Zahra states that, “The announced restructuring plan for Air Malta is a must and is set to be in the right direction. Lessons must be learnt, and past mistakes must not be repeated for the sake of the employees, the tourism sector, and the wider economy as a whole. It is imperative that Air Malta is saved.”. previousMHRA, “Hospitality is being unfairly and rashly singled out”